Akshan will soon hit live servers. Which champion’s price will drop with this release?

Characters regularly appearing in League of Legends make older heroes reduce their prices. Riot sticks to specific rules that dictate what characters will be it this time and whether they will be two or one. The creators have already revealed another champion, and players managed to get to know his skills thanks to the test servers. Of course, we are talking about Akshan, which is expected to hit live servers on July 21. With his arrival, the prices of older characters will also drop.

Who will get cheaper with the release of Akshan?

Riot has a habit of lowering the cost of the oldest champion at 6300 Blue Essence or 975 RP. In addition, every third cut also reduces the price of a character that costs 4800 BE. Since the arrival of Gwen has reduced the cost of Rek’Sai and Ahri, this time it will only be one character, and that is Bard. 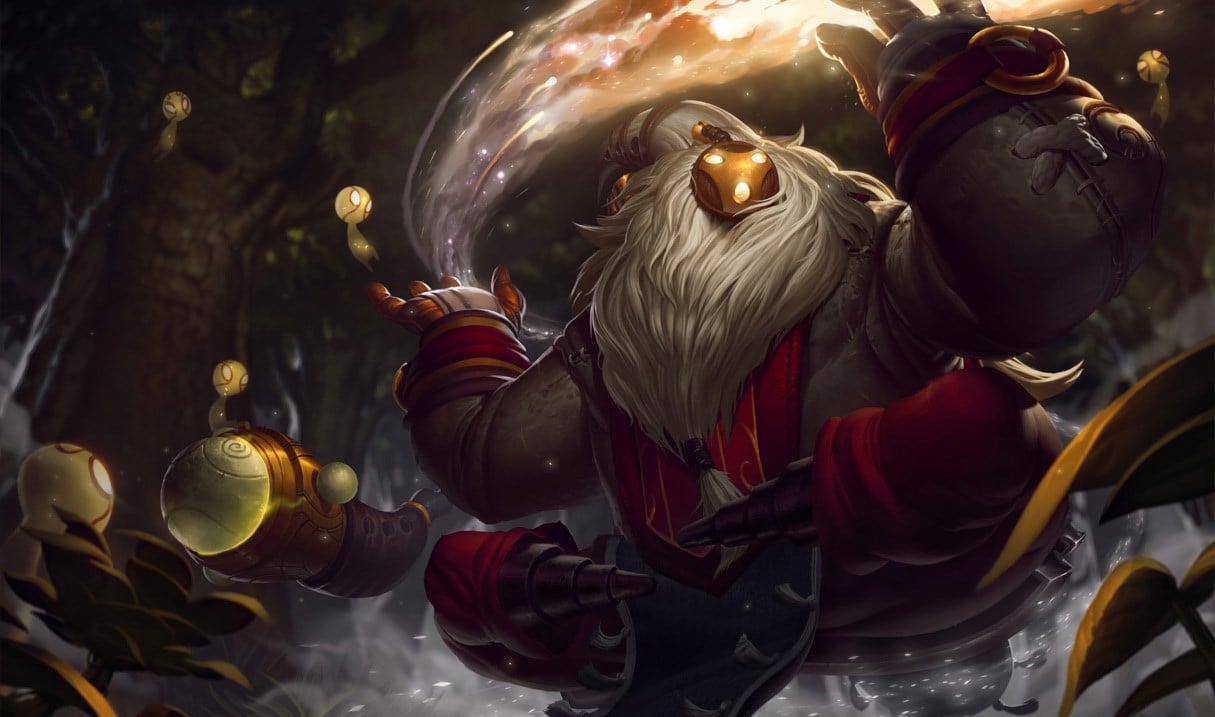 In the case of the next issued cut, the discount should wait for Ekko.