Time to consider if there is someone who breaks the record for being the underdog of LoL.

For many years, the League of Legends community has been wondering which player is undeniably the best. Some people will say that Faker – Korean esports legend is on the podium. Others will say it’s Dopa – who they believe is the invincible solo queue champion. There are also those who will list their favorites who are the best players of a particular hero.

Questions about the strongest, most famous, or most knowledgeable are frequent. In fact, it can be said that the constant question of the champions of League of Legends is slowly becoming boring. So it is time to turn this question around and ask – is there a worst player? The topic was approached by the YouTuber “Nicolai”.

Which player is the worst?

The League of Legends community is huge. The game from Riot Games is played by an unimaginable mass of people from all over the world every day. A large group of beginners is just getting to know the game or learning new mechanics and the skills of specific heroes. There are also those who, despite their long experience, are still not doing very well – despite playing hundreds of games, they are stuck in low divisions and are struggling to leave Bronze or Silver unsuccessfully.

There is also another, more mysterious group. Players who lose dozens of games on purpose, troll, get out of the game and do their best to make their win rate as low as possible. The goal of such people is to reach the lowest possible division and descend to the real hell – called by some elohell. 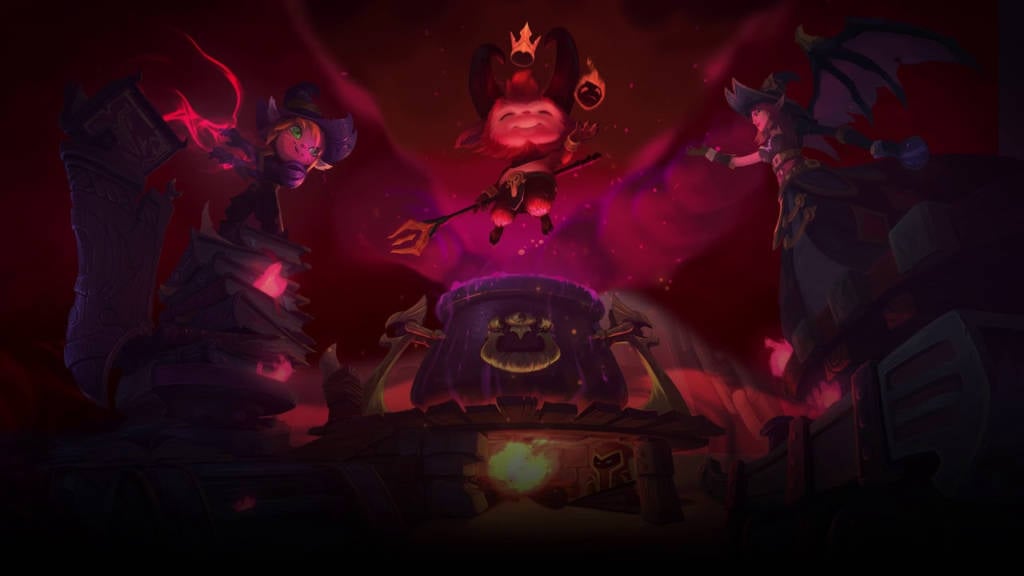 ALSO – 200% damage buff on PBE. The return to the jungle after a good 6 years of absence

Before it’s time to pick the worst player, it’s worth taking a look at the history of the ranked queue. Until a few years ago, the system looked a bit different than today. Each division had 5 tiers, the fifth being the lowest. Divisions started with Bronze and ended with Challenger.

Over time, Riot decided to make some changes. In 2018, the last tier disappeared, making the fourth tier the lowest. Two new divisions have also been added – the lowest, which is Iron, and one for high elo – Grandmaster. 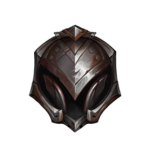 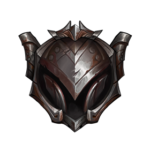 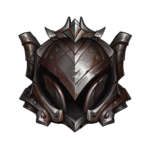 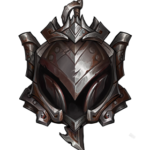 On the graphics presented below we can see that, despite all assumptions, the lowest division is not so populated. 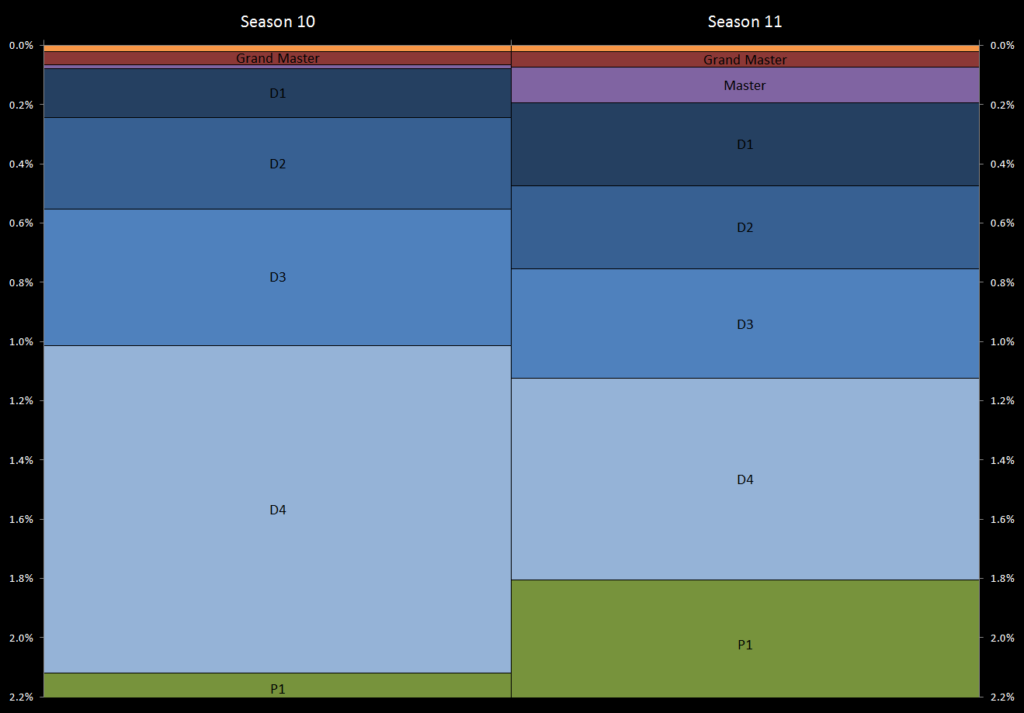 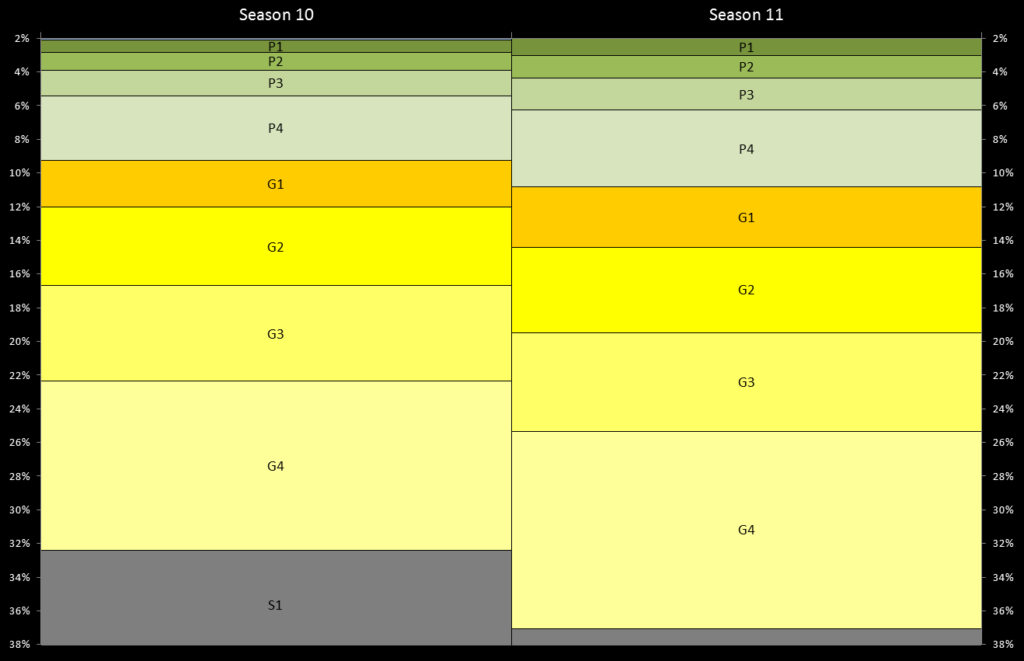 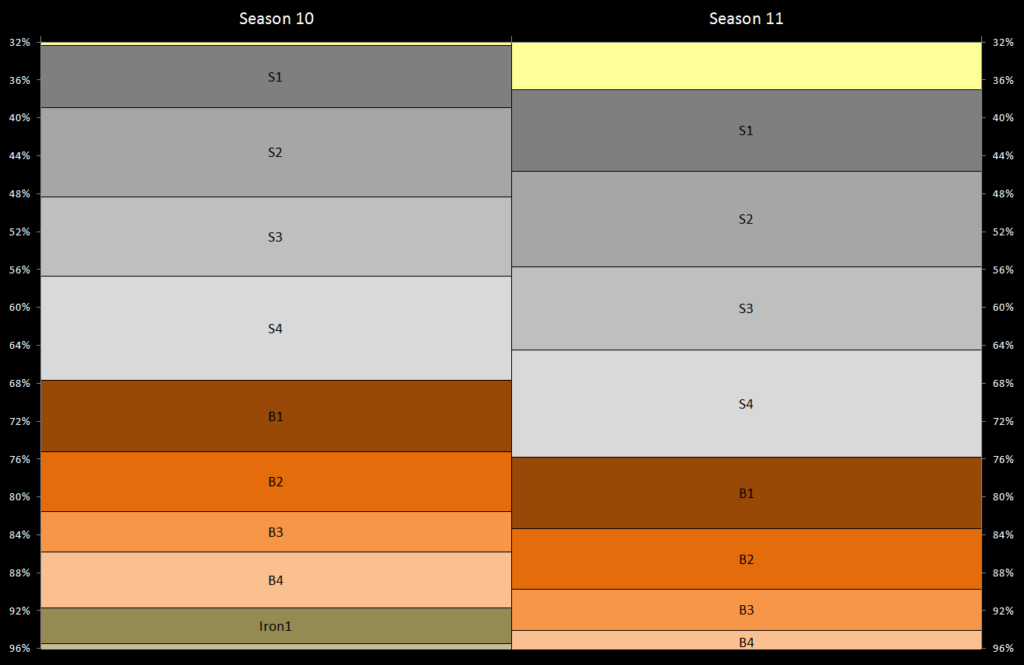 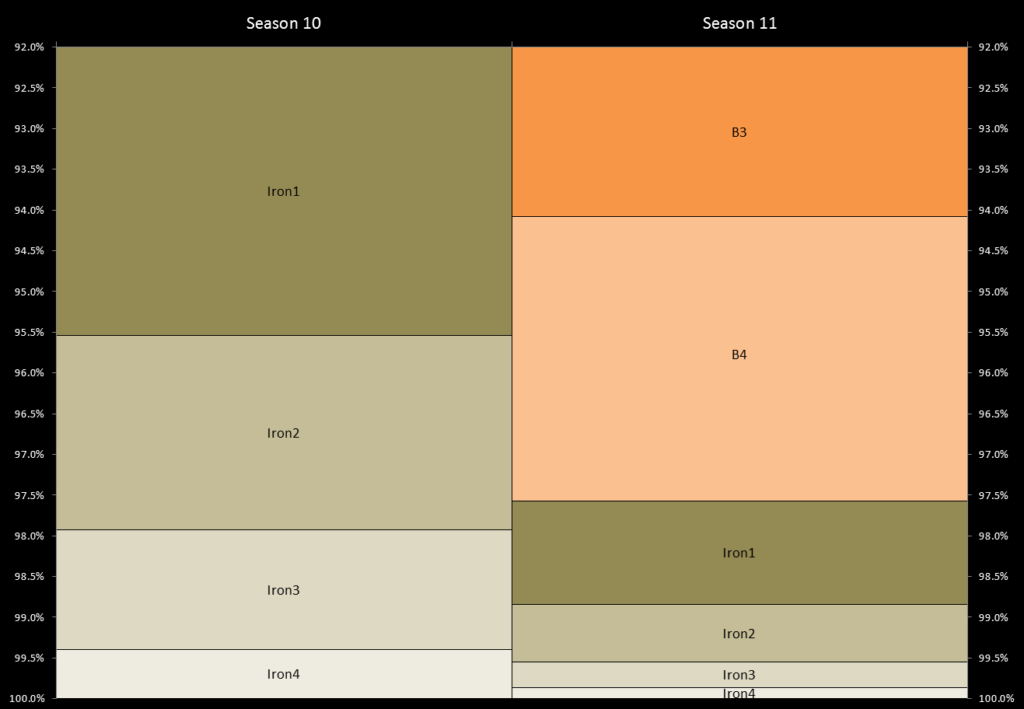 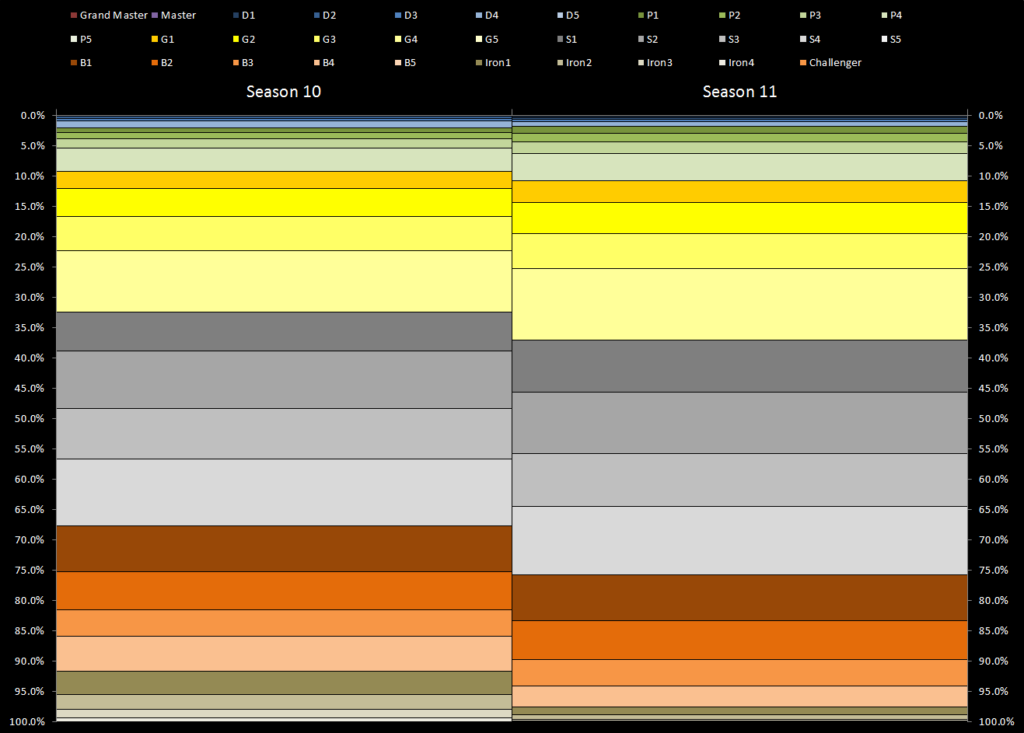 While no one is surprised by the fact that the highest ranks are not particularly numerous, the percentage of players in Iron may surprise you. Only about 2% of the entire community play in the lowest division. With so many players, such a result is really surprising.

Purely statistically, there is a greater chance that a random League of Legends player will play Master than Iron.

ALSO – When will the new Arkana skins be purchasable in League of Legends? Specific date

The community in the lowest division can be really interesting. Many players who are in Iron or Bronze for a long time often feel that their skills are much higher, but bad luck wants them to keep getting a bad team. There are also those who say that they do not have time to seriously play LoL, which makes them casual players that do not care about polishing their skills.

The lowest division in League is full of trolls and people who lose games on purpose just to get to the lowest division possible. Recently, there was an article about strange accounts that looked like bot-controlled accounts – only lost ranked games are visible in their gaming history. Some of these accounts have lost more than 200 games and have not even bought a single item in each of them.

However, in Iron, you can meet many strange players. An example is an unusual duo – Mando ZX and hot a yet from the American server. Two colleagues decided that they would lose over 70 rankings in a row, achieving a staggering 1% win ratio. More interestingly, the players did not hide that they were trolling – they bought literally the same items in each game – Ruby Crystal and Giant’s Belt. 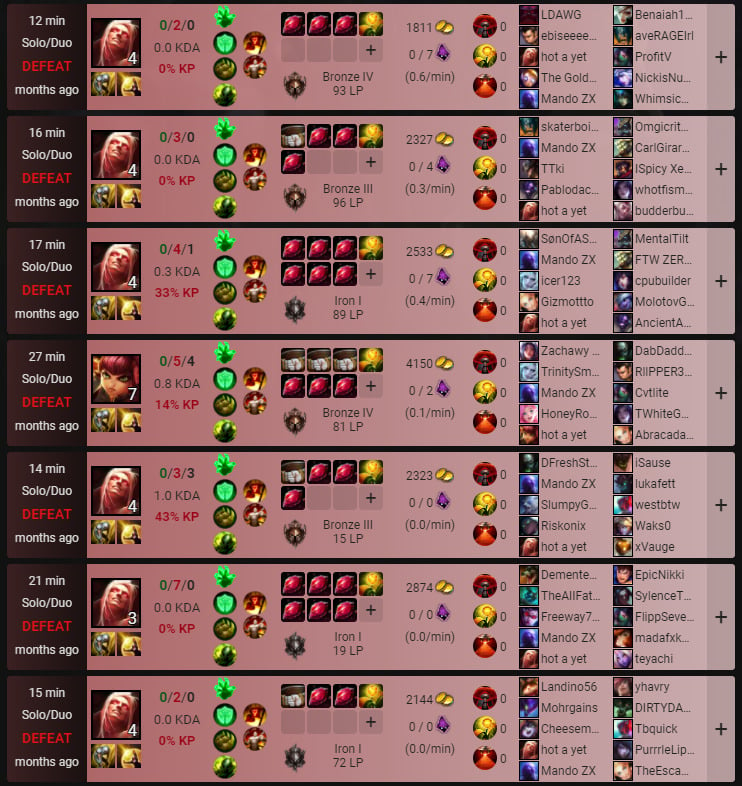 These types of accounts make many players outraged at Riot. In their opinion, the creators ban people for trifles and at the same time, there are accounts that lose dozens, if not hundreds, of games on purpose.

Situations like this are not uncommon. There are a lot of people among the Iron players who are there on purpose by trolling, quitting games, picking strange heroes, or building absurd items that are not allowed to work well.

Some people do not hide the fact of deliberately getting a low division to the extent that they set it up in a nickname, such as a player called Iron 4. 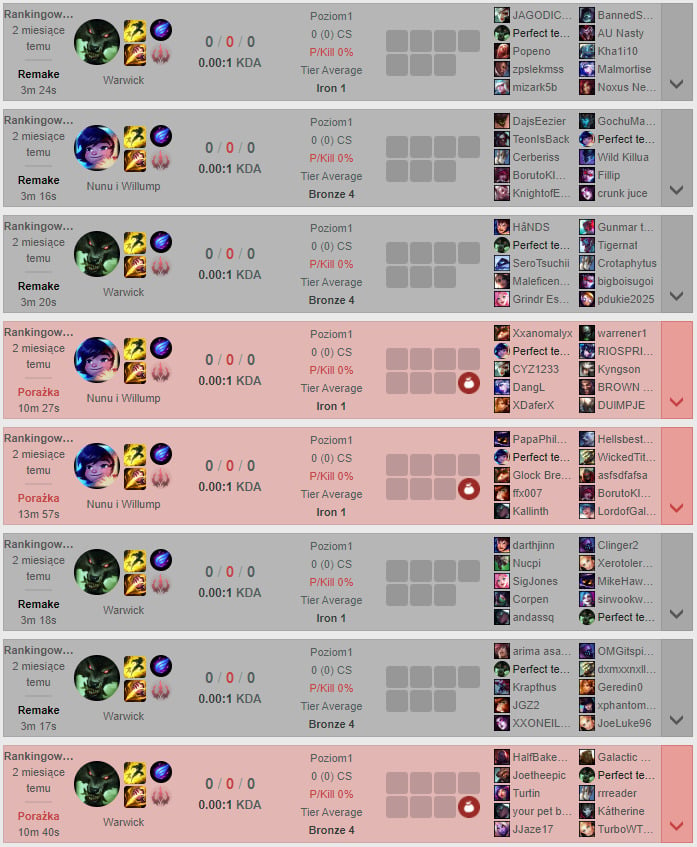 Here comes the question – why would anyone do something as pointless as losing hundreds of games? Nobody really knows the answer. There are people who do this because they take pleasure in annoying other players and destroying their gameplay. There are also those who are simply bored. There are people who go to Iron on purpose to record funny actions or stream their games from it.

Finally, it is worth considering whether the worst League of Legends player can be identified at all. Since a lot of people troll, you don’t really know who has the least skill. Statistically, it is every person who is currently in the lowest division, i.e. Iron IV, that has a 0% win ratio and 0 LP.

And although such a result seems extremely unlikely, the above examples show that after all, quite a lot of accounts achieved it.