Coven Malphite was not liked by some LoL players. Why?

Yesterday, the creators of League of Legends revealed new skins that will soon appear in the game. We are talking about skins from the Coven series.

This time the themed skins are to be given to Ahri, Evelynn, Cassiopeia, Ashe, Warwick, and Malphite. Unfortunately, according to many players, one of these projects was poorly executed.

READ MORE
What do the new chromas, emotes, icons, and wards look like for the latest League of Legends Coven skins?

It has been known for a long time that some skins from League of Legends are not very popular. Players have repeatedly pointed out that the models in the game tend to be crooked or have poor colors that do not reflect what is shown on the splash art.

It turns out that the newest Malphite also did not appeal to some of the fans. While many believe that his splash art is really good, the model in the game no longer impresses with its appearance. 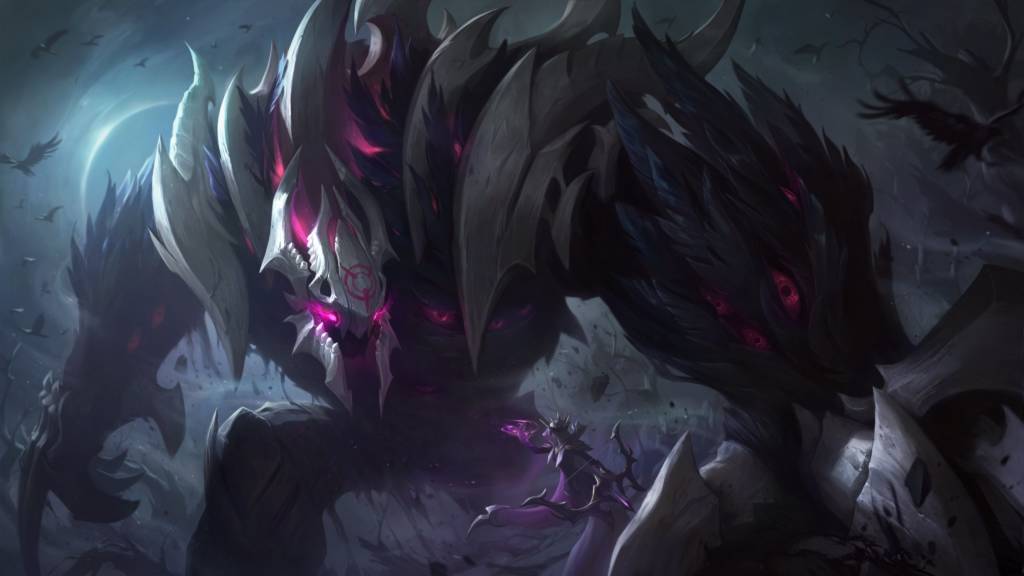 As you know, the model in the game will never fully reflect what is on the splash art. The heroes who appear during the match must be simplified to some extent in order for the game to be legible.

However, this does not change the fact that from time to time skins are released, the model of which is actually quite weak, which is why Riot has to tweak it. Such situations happened many times and only after many corrections the skin gained positive feedback.

Shortly after the new Malphite was released, some players wrote that he was another character who had “great splash art, but a terrible model”.

Admittedly, the skin was barely announced and is still on the test server. Perhaps there will be some adjustments to make the model more aesthetic.