How the creators of League of Legends decide between nerfing the champion or the item used by them?

The pre-season changes have displayed quite a bit of confusion in League of Legends. Champions who were previously rather niche picks have become immensely popular even in the esports scene.

The new items required an increase in the number of buffs and nerfs in each update. Although the situation has already improved, there are still quite controversial changes. What’s going on this time?

The big problem of one peculiar mythic item

An interesting discussion on the topic appeared on the Internet lately. In it, the author mentions the weaknesses of several heroes, which, in his opinion, were completely unjustified. He thinks it would be a better idea to nerf the item that all weakened characters use.

When 4 of the 6 highest winrate champions (Udyr, Skarner, Rammus, Mundo) are all building the same item, isn’t it obvious the issue isn’t the champions, but the item? I feel like these champs are going to keep being nerfed to a point where Chemtank is the only buildable option since their power has to be balanced with this item in mind

I do believe that some of these champs (mainly Udyr) should receive a nerf along with Chemtank, but if Riot’s goal is to promote item diversity, then why are they nerfing all of these champions around Chemtank instead of Chemtank around the champions?

Only a few hours after the entry appeared, one of the Rioters – RiotJaga answered.

We examined item data before deciding to nerf these guys, since our team also put forth a similar hypothesis (that Chemtank was the problem). After a closer look, we concluded Chemtank was balanced for the rest of the roster, and these junglers were actually major outliers in terms of power level. 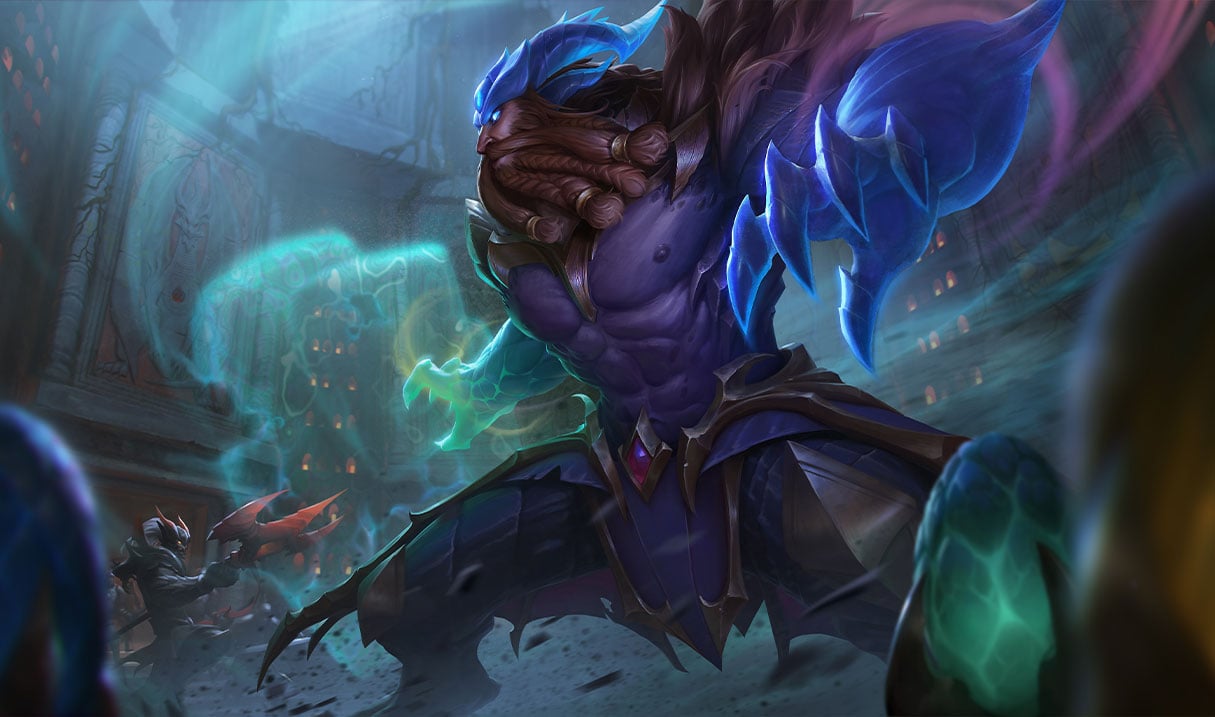 The designer also shared some interesting champion stats. It turns out that they are doing comparably well with other mythical items.

Sample size isn’t consistent for each option though – the last two in particular are purchased much less frequently.

Rammus’s other options are comparable to Chemtank (but it is the best option by general win rate).

While the changes that can be seen in subsequent League of Legends updates may seem nonsensical at first glance, there is usually a purpose and justification behind them (such as Samira’s nerf to reduce the number of games she has been banned in).

Individuals from Riot often respond to these types of discussions and help the community understand their reasoning.​