Lee Sin is becoming more and more popular in the top lane. What happened?

The Blind Monk is one of those characters that are extremely popular – even if he is simply weak and beyond the meta, he is still very easy to meet not only in normal games but also in rankings.

Now it turns out that the well-known jungler has become good at the TOP and it is there that he gains popularity among both regular players and professionals.

In Update 11.4, Riot Games decided to slightly buff one of the most recognizable junglers in League of Legends:

That wasn’t enough though, and the champion got another buff 4 updates later in patch 11.8. This time on E:

It turned out, however, that thanks to this, he performs better on the TOP and this is where he is seen more and more often.

Interestingly, he is also played by professionals who are doing it really well even in high divisions in the ranked queue. 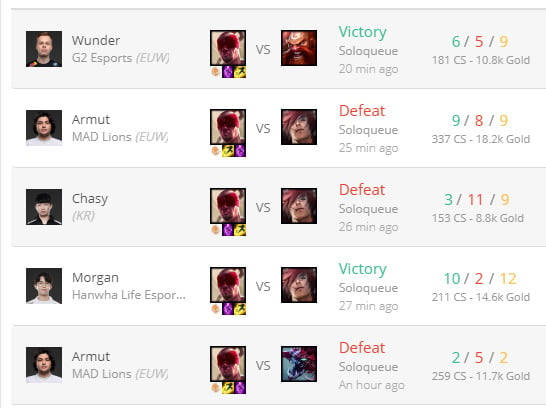 How to play as Lee Sin?

High Damage, Lifesteal, Stamina, and Heal with every kill or assist. That’s what these runes offer:

When it comes to items, we focus on the key – the mythical Goredrinker. Additionally, we can build Sterak, Death’s Dance, Black Cleaver, and some other situational items.

ALSO – How much will Riot nerf Smite, how will the jungle change? Full list of buffs and nerfs for LoL 11.10 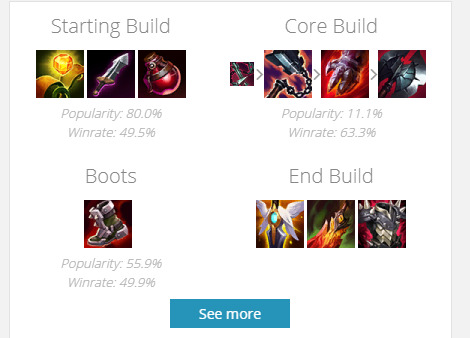 Interestingly, we max E at the beginning, then Q, and finally W. This will maximize the damage and allow the minion waves to be cleaned up easily.

Remember, however, that before starting the adventure with Lee Sin in the ranked queue, it is worth testing him on normals or in the training tool. He is a difficult hero that requires some practice.