What happens in bronze stays in bronze. Probably everyone has heard this slogan in one form or another, but this time the community decided to reveal the secret.

A lot of players have gathered on Reddit, including smurfs and the most-mentioned division in League of Legends. What’s going on in bronze?

READ MORE
Morgana of League of Legends soloed the dragon through the wall without losing health. How?

The bronze division in practice

Until 2019, in League of Legends, the weakest players were in the lowest division – bronze, but that changed thanks to Iron, which was placed even lower. However, this doesn’t mean that players’ skills have soared and we will still find those who are just starting their adventure on Summoner’s Rift. 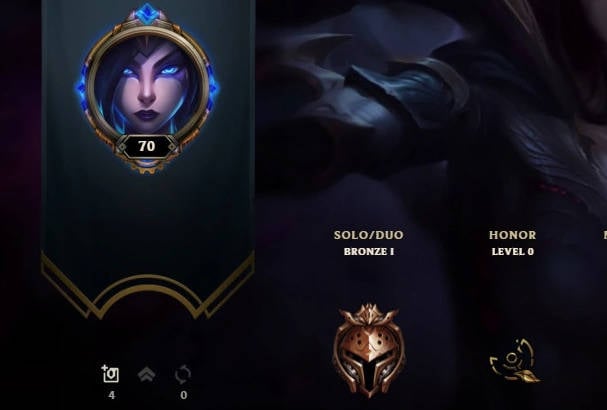 The rules prevailing there, behavior, and moving around the map can be surprising for someone from higher divisions, so it was decided to show it to the community. In a specially created thread on Reddit, users shared their own adventures and recorded the behavior of others. Here’s what was noted:

The best definition of bronze is perhaps one of the comments from Reddit users. This one indicates that you should expect nothing from anyone, not even yourself, because you are bronze yourself. If you hope that someone will predict something – most often they will not.

ALSO – Outdone by Seraphine – Sona from LoL will get a rework, when and what will change?

It is worth noting that some of these cases also take place in higher divisions, but bronze and iron are the most numerous.