Why does sending popular characters to the jungle won’t improve the bad jungle situation in League of Legends?

Some time ago an article appeared that autofill in LoL in most cases sends the player to the jungle. This is because it is an extremely stressful role and often the blame for losing falls on the jungler. It is no wonder then that many players do not want to bear so much responsibility and prefer to go to the line.

For a long time, Riot wanted to encourage the community to play the role. There have been a lot of changes, be it in gaining experience or in earning gold. At some point, the creators came up with the idea to send characters to the jungle who were not designed for it from time to time. Some players probably remember when there was information that Morgana or Zed will be junglers.

But will such decisions make the role more popular and make it better? According to some LoL fans – no.

Riot and bad decisions against junglers

One player decided to share his thoughts about junglers and the fact that Riot periodically sends characters to the jungle that aren’t junglers at all. In his opinion, this is an inept attempt to improve the situation, and in fact, such measures will not change anything bigger.

Jungle is not an unpopular role because the champions that jungle are not good, but because the role itself is unfun/demanding. Jungle has many popular champs such as lee, viego, kayn, kha. As a jungler you have the most ability to impact the entire game from the start and the pressure of being outjungled or flamed by your team is immense. The role is also very PvE which is also why it is a lot less popular than laning which forces you to interact with an enemy champion. 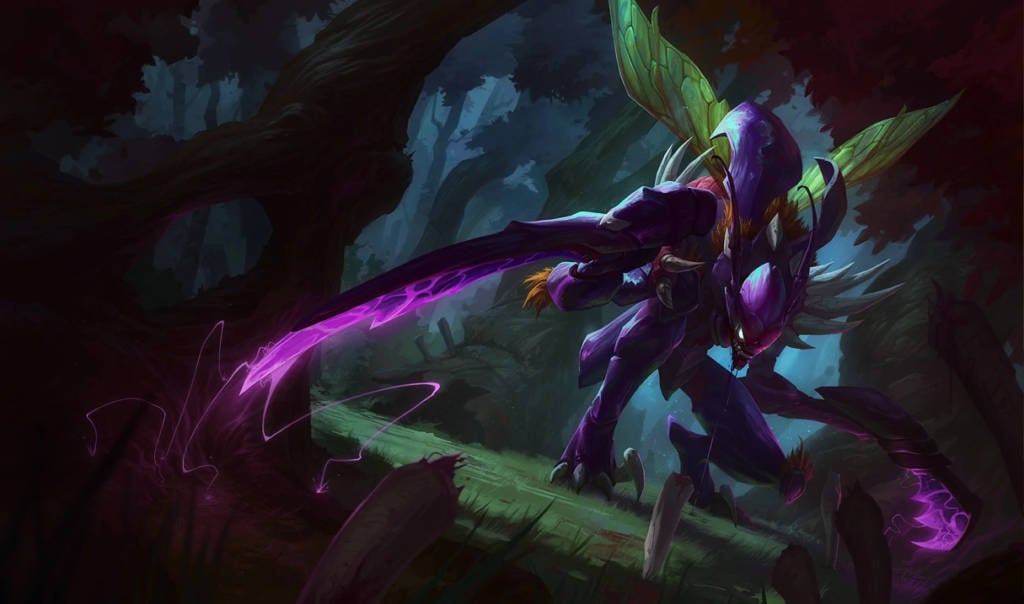 Giving these lane champions jungle buffs also won’t make them a good jungle pick (maybe qiyana) unless they make the clear very very fast and it will just make them lane better since they can take jungle camps way faster in side.

Commentators noted that there has always been a more or less problem with the League of Legends jungle, as it is one of the most reworked roles where a lot is going on. So much that the junglers themselves sometimes cannot find their way. What’s more – by changing and modifying this aspect of the game, Riot shows that it is aware that this is not the perfect part of LoL. 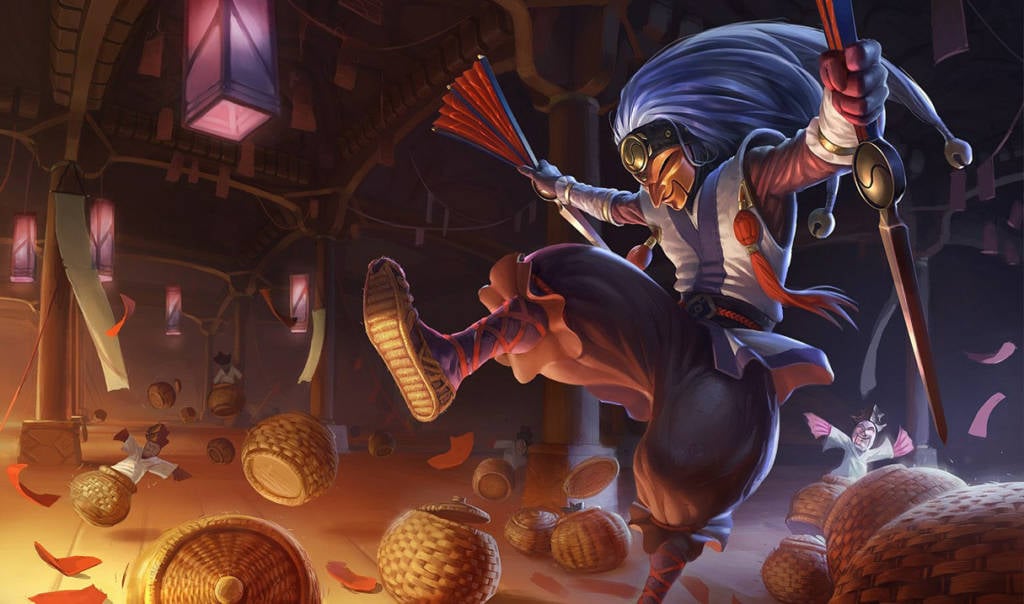 Another player noted that:

Riot knows and has said that jungle as a role most likely needs long term systemic changes to make it more popular, introducing new champions into the role isn’t meant to be a long term fix but rather something that helps a little bit in the current moment.

The player admitted that the creators decide on something that is currently less demanding and allows to create more traffic for the mentioned role, without having to mix up the mechanics of the entire game.

It’s way more demanding and time consuming to come up with changes to the role that make it feel more appealing for a large amount of players whereas giving a few champions monster damage modifiers is something they can do pretty easily.