Players noticed that the skins released with the premiere of the champion often do not match the rest of the series and differ from it in quality.

A number of players probably remember the situation related to the release of Viego. The champion appeared in the game on January 21, 2021, and his first skin was Lunar Beast. A lot of fans thought that the skin looks quite poor, it is qualitatively different from other skins released in this series and it seems that it was made “fast”, as long as it was added to the game at the time of the champion’s premiere. 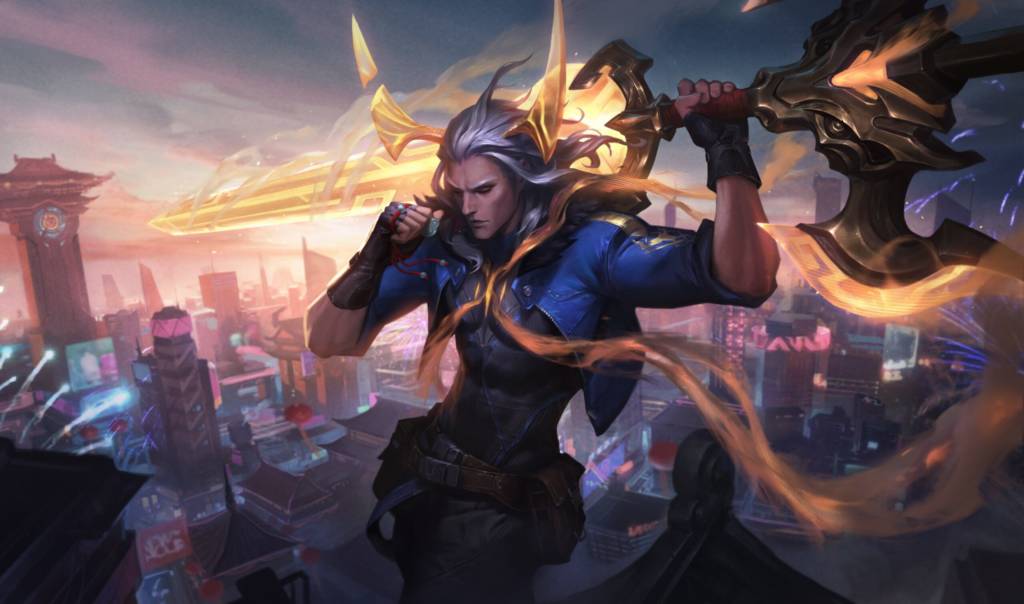 The same thing happened with Gwen. Although the character has not yet entered League of Legends, it has already got its skin – Space Groove. Why?

The Space Groove Gwen skin was revealed a bit after the other skins in the series were shown. After the splash art was published, many gamers felt that it was simply bad. Some people said that the heroine has very few details and does not match the interesting look from its basic version. Her outfit seemed terribly simple and ill-conceived.

There were commenters who stated that the skin does not fit the series at all and is more like a Sugar Rush skin. One of the players wrote:

Both SPACE GROOVE Gwen and LUNAR BEAST Viego, in comparison to the other skins in their thematic, feel as if they were an afterthought or don’t fit in at all. SPACE GROOVE Gwen seemingly belongs in Sugar Rush or a candy aesthetic rather than Space Groove, while LUNAR BEAST Viego just looks like he was thrown together last minute and is separated from the rest of the group. 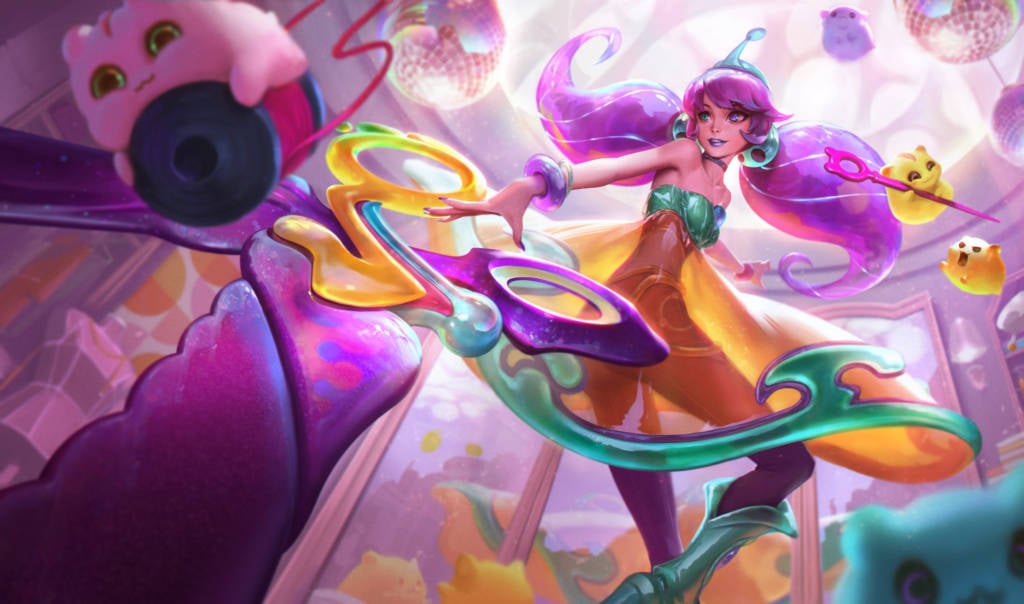 Why such a discrepancy and the feeling that the skins of the new heroes are being neglected and Riot is in a rush to release them?

It turns out that the problem may lie in the team making specific skins. One of the Rioters says that the skins released with the new heroes are created by a group of people who design champions.

The team responsible for designing champions has recently been working on launch skins.

Some players feel that this is a bad decision. On the other hand, the community is not fully aware of Riot’s plans and does not know why they decided to divide responsibilities. There is also a chance that the champion development team will learn more about players’ needs over time, and the skins will also improve in quality.