The community is wondering why the creators have been creating the human forms of some characters for some time. Will there be more of this?

Most League of Legends players will probably know that there are skins in the game that represent heroes in a completely different way than you can see them on the basic splash art. Of course, it’s not about different outfits, hairstyles, or general colors. Gamers have noticed that Riot is more and more willing to turn inhuman characters into their human version.

A great example is the Spirit Blossom event, during which you could see the human face of Thresh or Kindred. After the release of the latest PROJECT skins, Renekton became famous – Riot designed a human face for him (see: Renekton’s upcoming League of Legends skin will be truly unique. Why?).

Xerath with his Arcana skin is also among the heroes who have received their human face. What’s next?

READ MORE
Riot replies if there will be more LGBTQIA + champions in LoL, thus evoking a lot of excitement

“Human” skins in League of Legends

Players asked the developers a lot about the concepts of human representation of some champions. As there are more and more of these types of skins, the community asked Riot to explain how these types of concepts are created and whether there will be more of them.

These questions were answered by Riot Eggo McLego, the skins product lead:

So glad you’re enjoying the skin! Turning champions into humans for skins lets us deliver on a totally new fantasy, which is super exciting. There can be a lot of challenges in this space, though, since we have to make sure we’re hitting the gameplay clarity bar and creating something that will work with the existing rig and animations. In cases where we think the thematic fit for the champion works really well and brings something new, we’ll do our best to come up with creative solutions to make it work. Xerath is a good example where we’ve been able to retain his overall silhouette while showing a very different side of him. 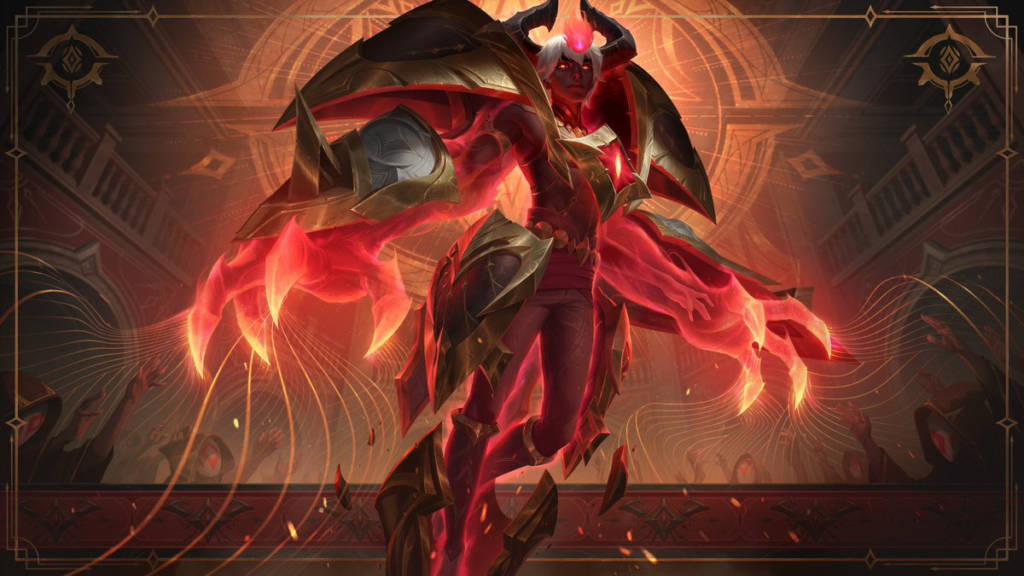 We want to avoid doing thistoo often for a champion so that we don’t undercut the core of their identity, but are excited when we can show them in a new light.