How do LoL developers react to reports of issues related to champion-related audio?

League of Legends is a game in which the player must demonstrate good reaction time and quick analysis of his surroundings. Even though everything a LoL player should know is on the monitor, the sounds are also extremely important. They can inform about the opponent’s intentions.

READ MORE
Will it be possible to turn off the skins in LoL to increase visibility?

What does Riot want to improve?

Riot’s OCRAM818, Sound Design Lead, answered the question regarding the volume of selected skills. Seraphina’s Ultimate is loud because it’s an important skill that should get attention, but it turns out that PsyOps Pyke’s camouflage is the loudest effect in the game.

According to players, it is incredibly distracting and stressful considering its importance to the game. The same applies to the sound that occurs when Mecha Kingdoms Draven catches his axes.

This is something that happens from time to time in the process of sound designing a skin or champion. Like you said, there are moments we think certain abilities should be louder than others in priority of the sound set. But you, the players, are ultimately the ones that help us determine if we need to adjust certain sounds that could be distracting to gameplay. When these moments are identified, we try our best to discuss these concerns as a discipline to prioritize the issues to make sure the clarity and readability is there, and fix it if needed.

In other words… Thank you for bringing these up! We’ll definitely look into it. 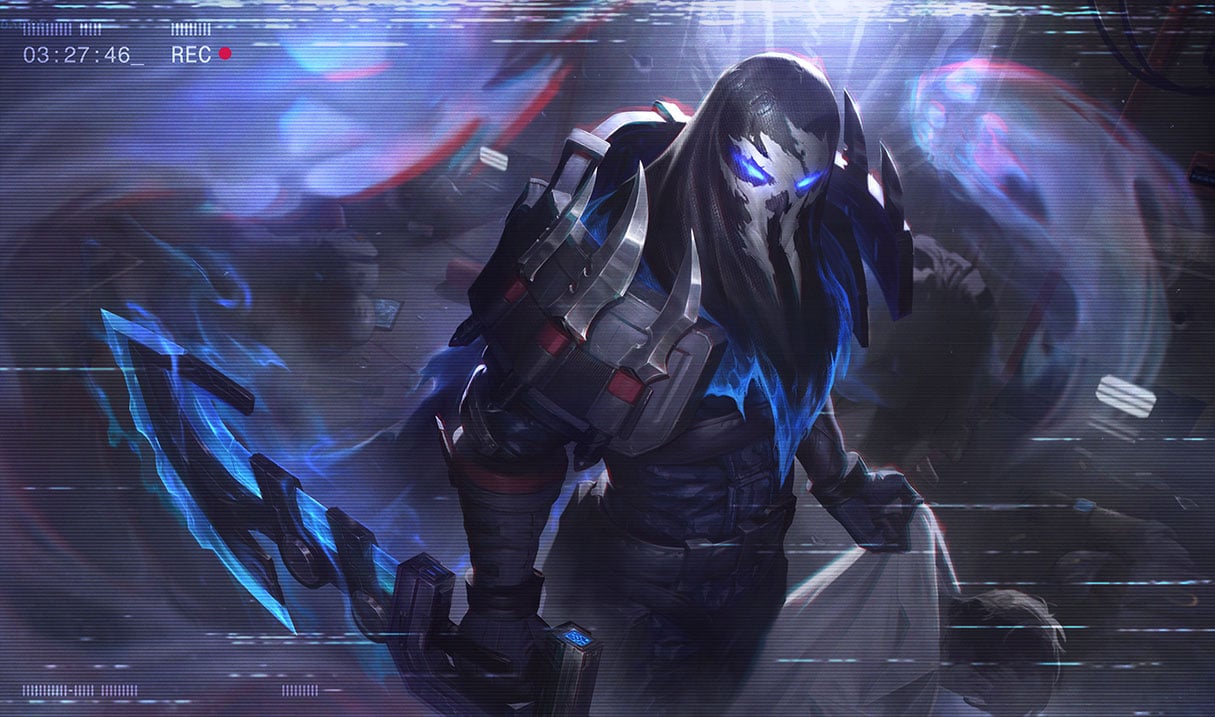 ALSO – For a year now, there has been a bug in LoL that “turns” root into a stun and prevents from using basic attacks

Riot Zimberfly, who is the Voice-Over Audio Lead, also described what the work on dubbing transparency looks like. Some heroes have repetitive dialogues, which can be distracting.

We have a LOT of VO in our game, and as the game evolves, older voice-over systems are in continuous need of modernization. Whether that is “stop saying ‘throw another rock!’” or “stop calling me Summoner!,” we hear you when you say a champ is missing the Goldilocks sweet spot of enjoyable, aspirational champion fantasies and a clear audio mix that empowers rock-solid gameplay.

To that end, we have a multi-faceted approach to clarity in the voice-over space. In particular, we’re working on some new efforts that you can expect to see more of over the coming months:

We’re always looking to do what we can both to address the behaviors of currently existing champions and new products, so please continue to talk to us about what you like and don’t like. While we can’t address everything overnight (so many champs!), it’s invaluable insight for the team.