A champion from LoL that has been considered by players to be the best designed.

In League of Legends, players have over 150 characters at their disposal. Each of them has unique skills that make them stand out.

However, some are considered unbalanced, toxic, too strong, or too simple. It turns out, however, that one of the characters seems to be “perfect”, which was noticed by a large number of players. Who is it about?

READ MORE
A Fortnite leak that no one knew about. Epic is planning or wanted to make a “game in the game”

Although League of Legends has more than 150 characters at players’ disposal, one of them is unique and recently won the title of Best Champion on Reddit. We are talking about Sion, who stands out from the rest. What’s so special about it? Here are some examples from the user with the nickname papu16: 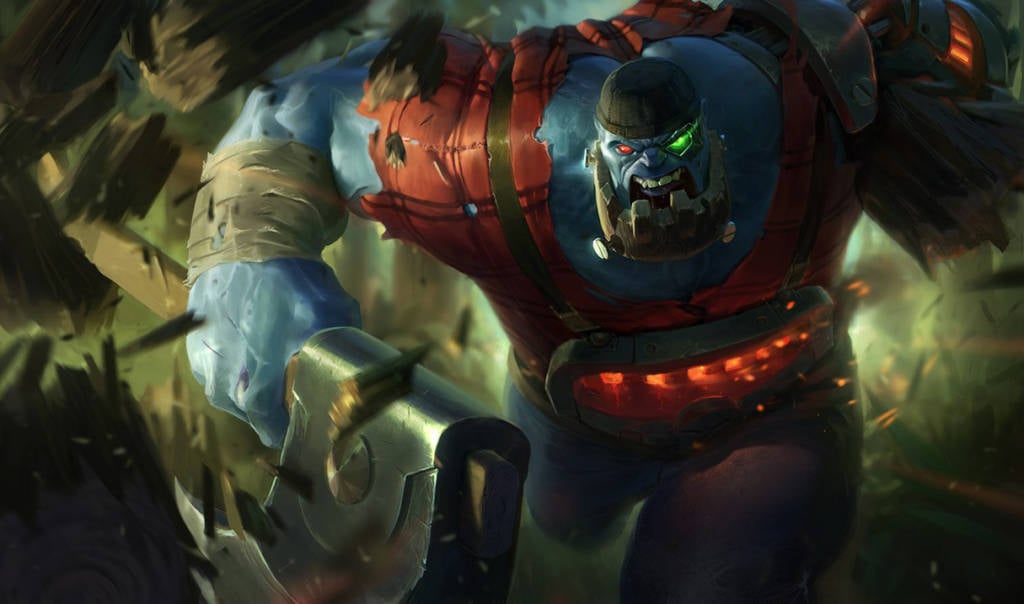 ALSO – Another hilarious interaction between Sylas anf an ultimate from LoL. What happened here?

Many people agreed with the author in the comments that he is the perfect character for those who like variety playing only one champion. In addition, they add that they also have a great time hiding in the bushes and punishing the unaware of consequences of approaching an unwarded enemy zone.

Of course, there are also a lot of Sion’s opponents who will pay attention to strange hitboxes and a huge amount of CCs and damage resistance, but in fact, there will always be at least one person who does not like a given hero.