One of the Rioters raised the issue of new heroes in League of Legends: Wild Rift.

The mobile version of LoL is constantly evolving. The game is gaining popularity – the developers want it to have more and more fans around the world. For this to happen, the title must offer something that will attract players.

Some time ago, there were cryptic announcements that perhaps the mobile version will include exclusive heroes and skins that will never appear in the traditional version of League of Legends. Soon after, it turned out that such promises were true – Riot actually started introducing skins only for the mobile version. The best example here is the Glorious franchise from which Jinx was recently released.

The question arises – what about the characters? Will these also be exclusive and Riot will only design champions for the mobile version?

READ MORE
LoL Patch 11.9 – Who gets nerfs and who gets buffs? It was to be expected

One of the Rioters – Brian “FeralPony” Feeney answered questions from fans. Among them was the issue of unique champions for the mobile version of League of Legends. Players wanted to know if the developers would actually release heroes only for Wild Rift. What does Rioter say? 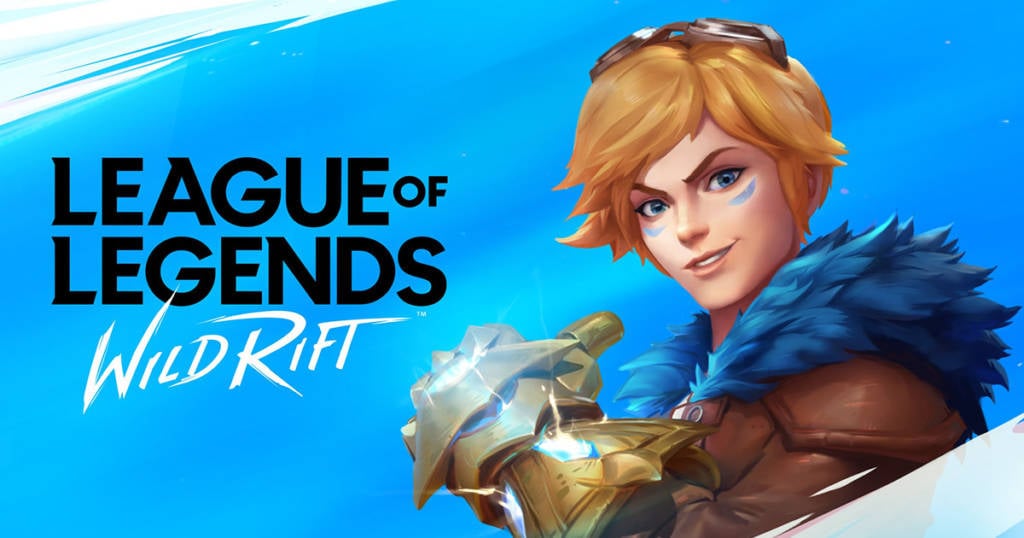 Nothing currently planned. We have a lot of great champions in progress already and while we aren’t planning on shipping anywhere near all 160+ champions on League-PC, we have a lot more we need to bring over first. I certainly wouldn’t rule out WR exclusive champions in the future though, while we can make basically every champions from PC work, it’d be great to design some with mobile and controller first gameplay!

As you can see – for now, unique characters will not appear in the mobile version, but it is not out of the question in the future. It remains to wait for the next announcements.