The second-largest tournament in League of Legends – Mid Season invitational 2021 is currently taking place in Europe. Therefore, the accounts of the best players in the world have appeared at the EUW.

The professional members of the DWG KIA team dominated the ranking queue and they managed to take the highest places, thus becoming the best players on the server. It is interesting because the whole action lasted two weeks. That’s how much Korea took to take over Europe. This is a good example of how big of a difference there is now between regions.

Koreans are considered the best players in the world by many members of the League of Legends community. It is not surprising, as they took 6 out of 10 World Championship titles at Worlds.

Now they come to Europe to participate in MSI 2021 and spend their free time in the ranked queue they literally dominate. 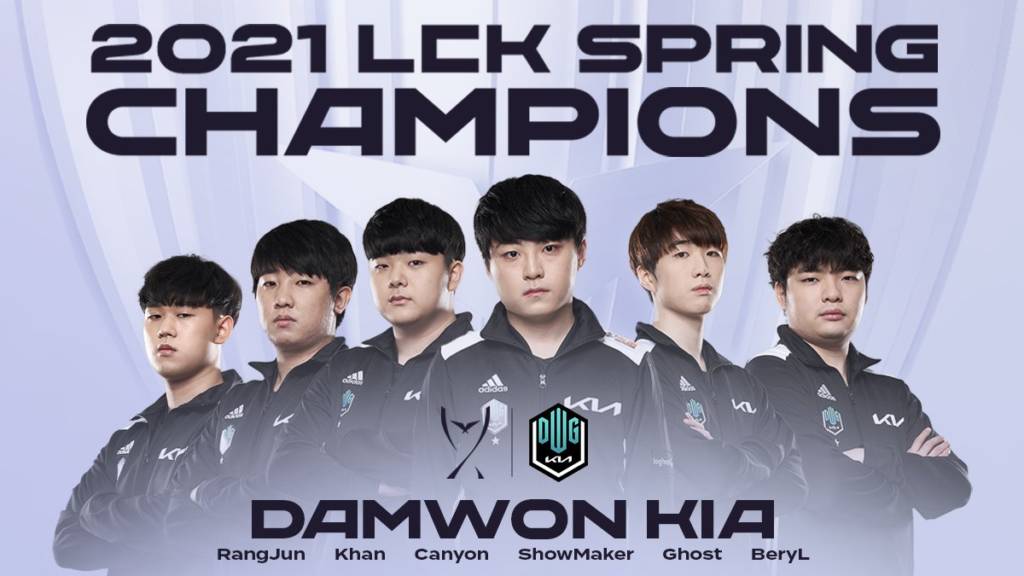 The jungler played mainly not even on his role, but on TOP, which clearly shows that he has a big advantage over all the players on the server. Out of 87 matches, 46 lost, for a total of 65% winrate. It was enough, however.

The MMR on the account was high right away, in the first 15 games DK Canyon faced the grandmasters. He achieved TOP 1 playing mostly Jayce, Morgana, and Rumble. His TOP 10 Picks: 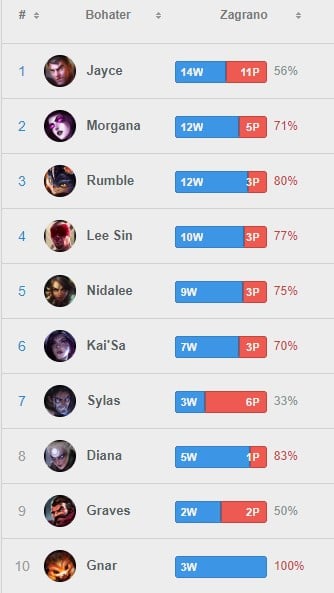 If you’re looking for a character to climb ranks, there’s probably no better example to follow. Especially that with subsequent players, these champions repeat themselves. Jayce is with everyone, as is Lee Sin, for example. 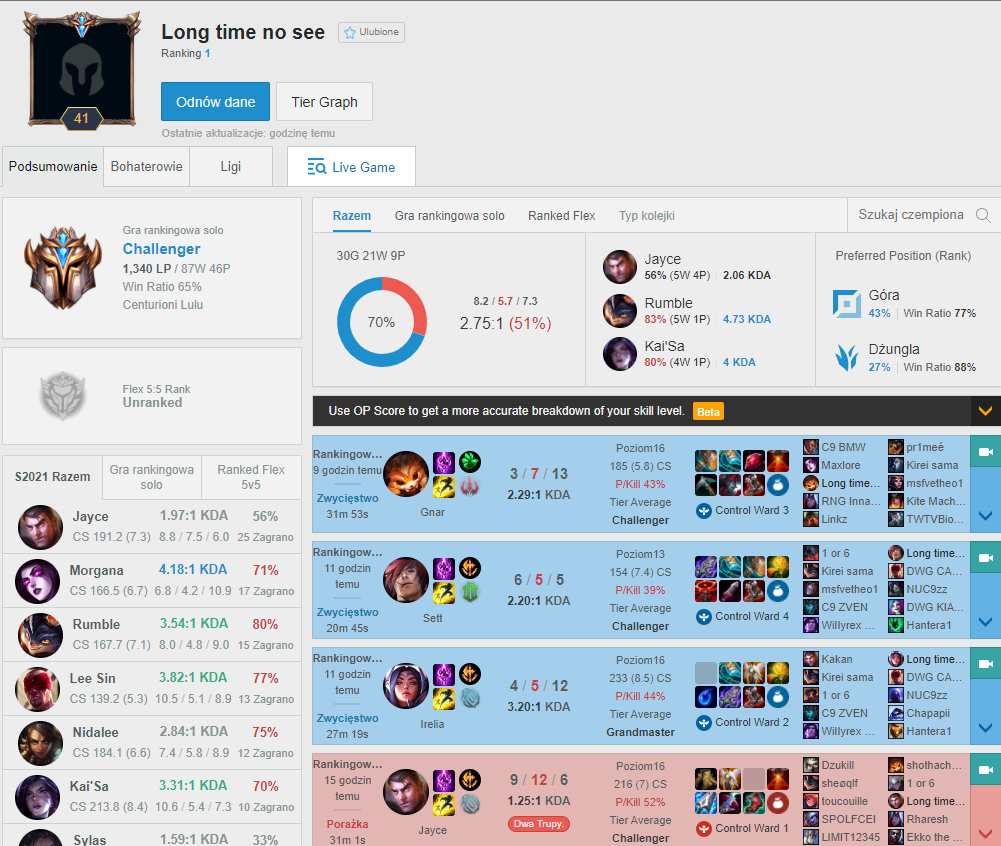 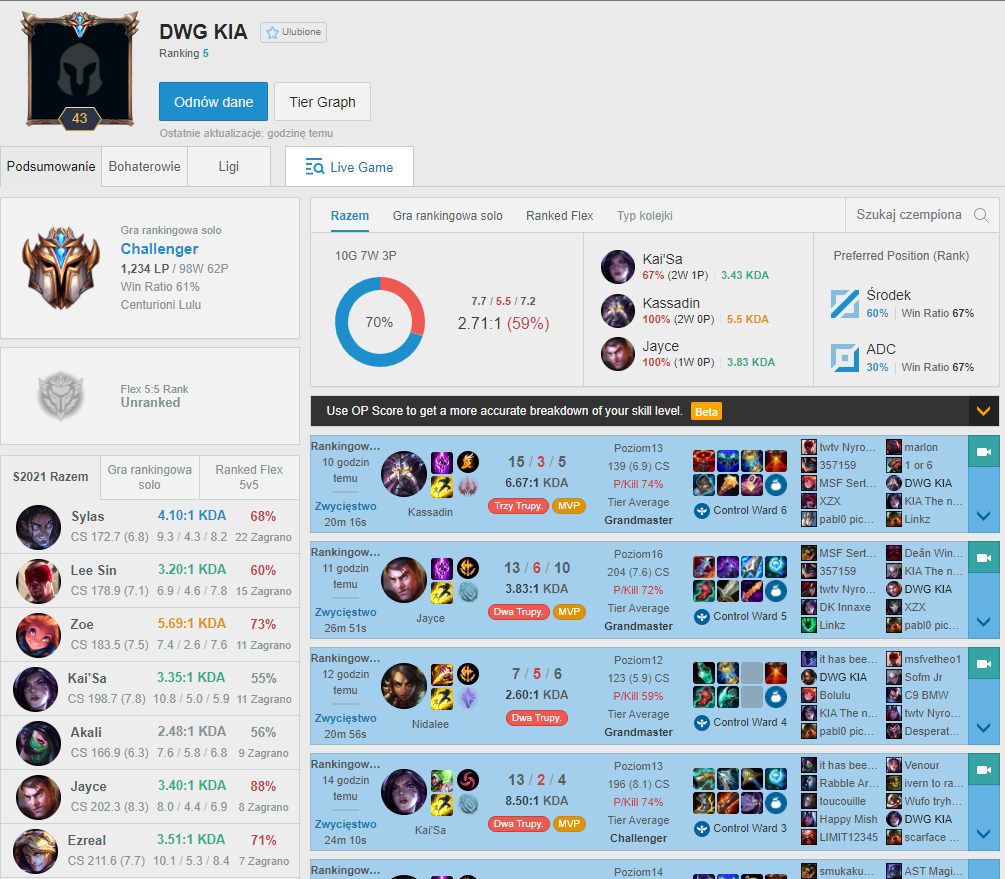 Not far behind them is TOPlaner Khan, who can boast of 56% Win Rate and 160 matches played.

DWG Ghost is in GrandMaster, and BeryL in Diamond 1 with a 47% win rate. While some people think it’s unfair and they spoil high elo, it’s worth noting that a similar situation occurs when Europeans are in Korea and play ranked games on their Riot accounts.