Another fan skin for League of Legends has appeared. This time it is a skin to Xayah.

LoL fans, as always, publish a lot of their own skin designs, which often look really great. Some people go a bit further and, in addition to drawing a model of the hero or his splash art, they also create an emote or icons that match the skin. This was also the case this time. One of the fans decided to create a Xayah skin design from one of the new series – Withered Rose. How does it look like?

READ MORE
Does Caitlyn’s position while using her ult affects her hitbox? A strange situation for one of the LoL players

The idea for the skin – Withered Rose Xayah

The author of the project is Laura Staat, known as Sharynne, an 18-year-old artist from Spain. Laura has been working on her idea for some time and published the progress of the project on her social media. Recently, the work has been completed, so it was possible to show the end result, which, according to many, looks really good.

The author chose a relatively new skin line – Withered Rose, which garnered a lot of devoted fans shortly after its release.

When it comes to Xayah, as in the case of Withered Rose Syndra, various shades of purple dominate. Sharynne decided not only to show different views of the heroine model but also created two versions of the icon and an emote. 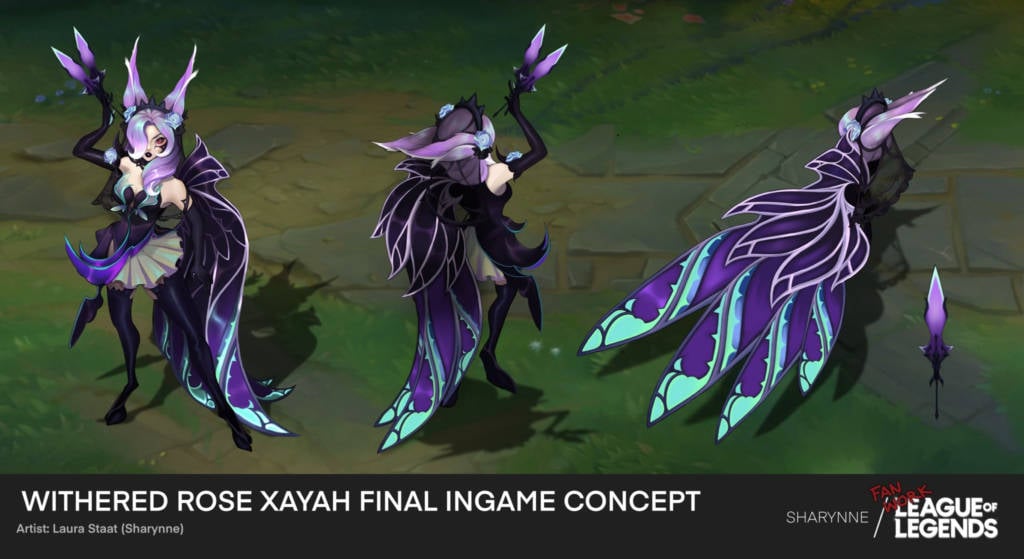 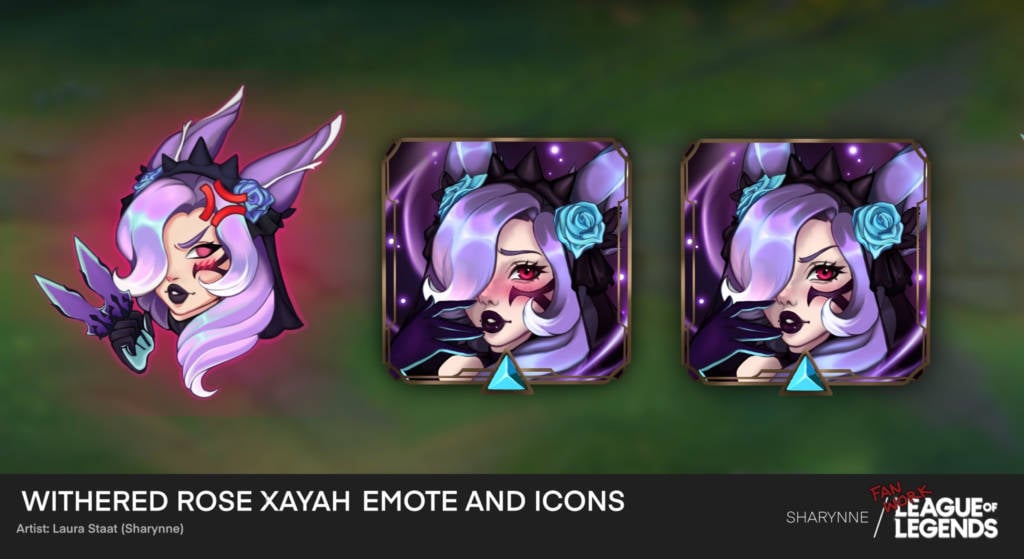 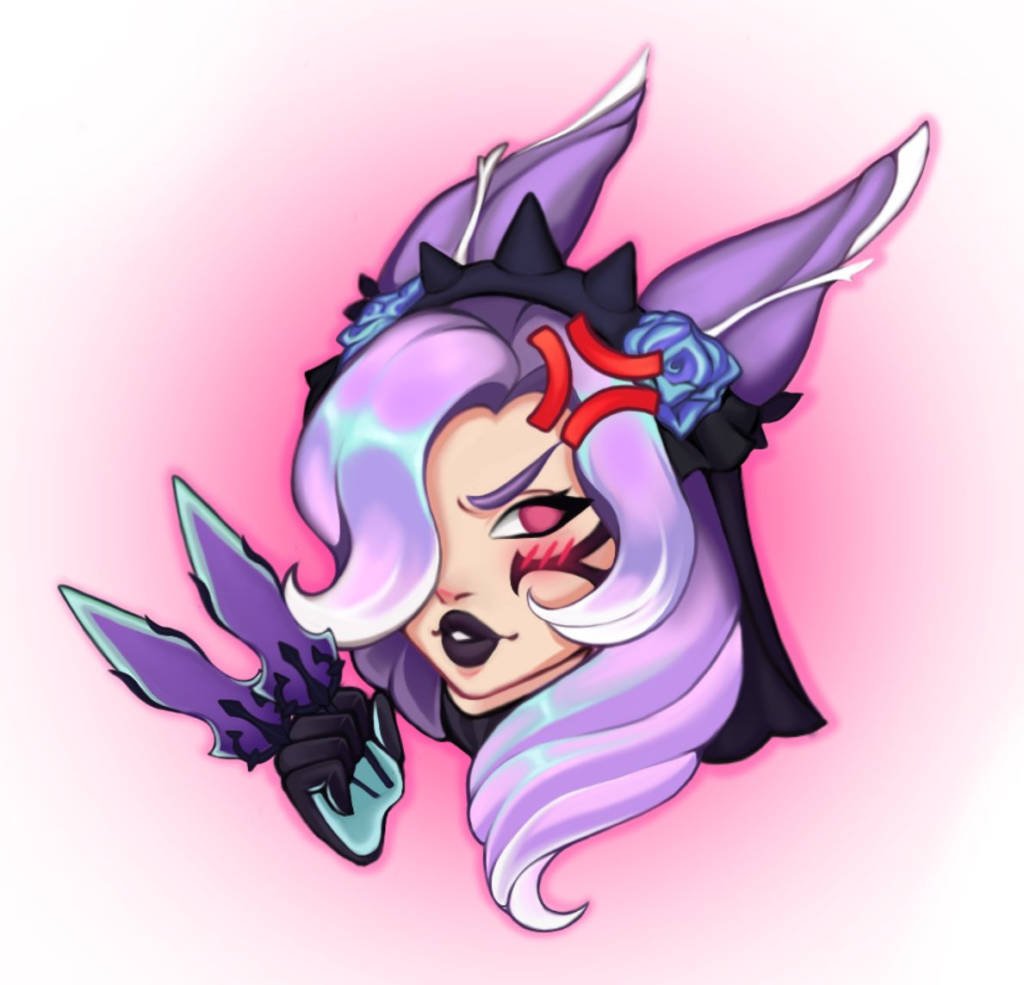 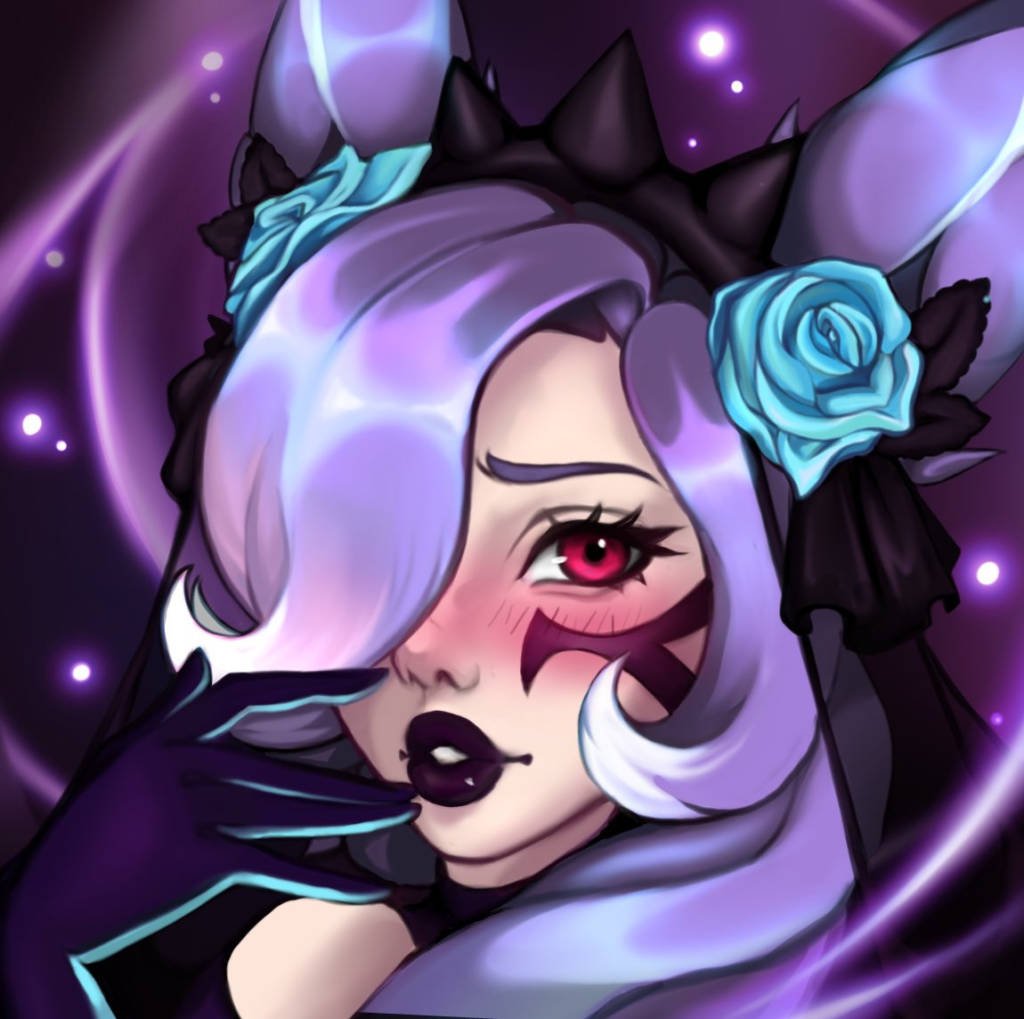 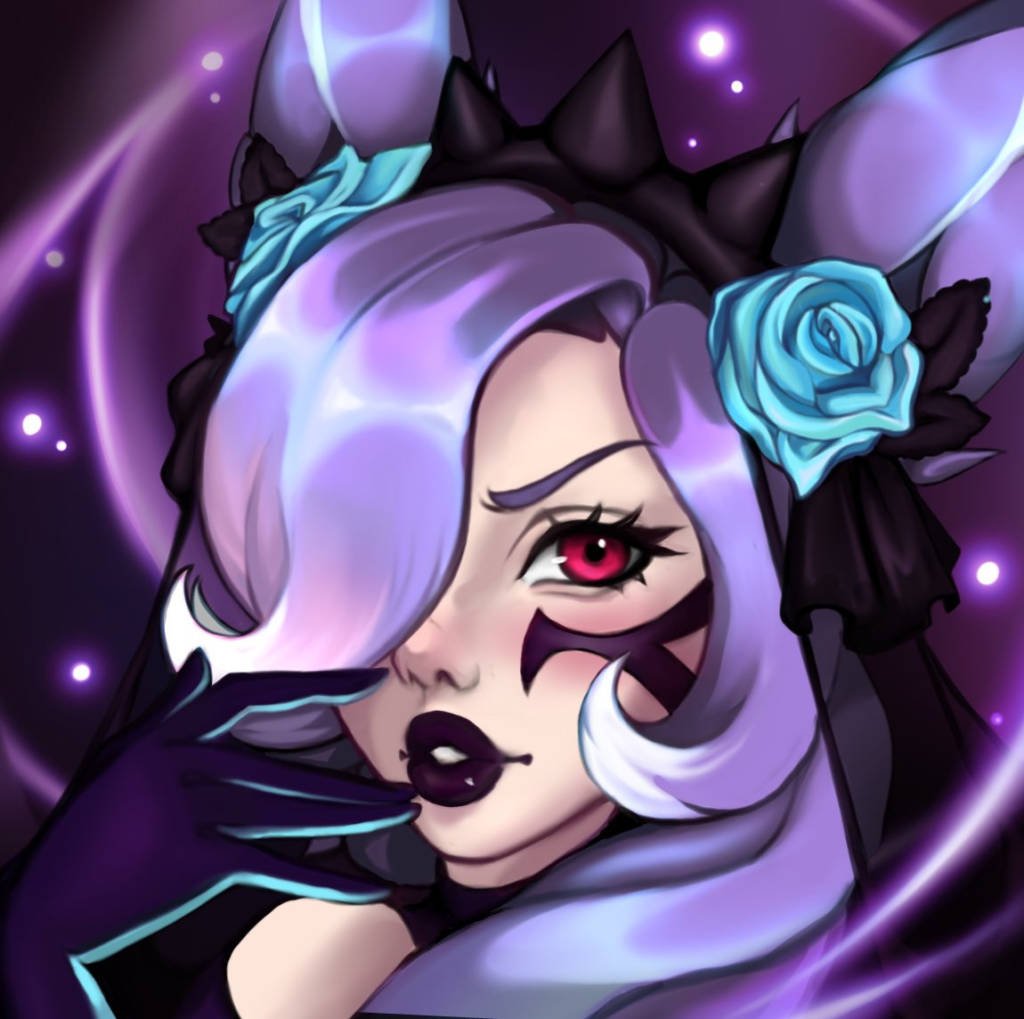