Players wonder how to solve the problem of toxic behavior in League of Legends.

The game from Riot Games is known for having serious behavior problems in its community. Many people react too aggressively to various situations during the match, which results in insults and arguments in the chat. Others, on the other hand, deliberately make the game difficult for their team by intentionally dying or trolling in various ways. A lot of players also complain that others insult them for their division or origin.

For a long time, part of the community has been wondering how to fix the above-mentioned problem. Is it even possible?

READ MORE
An unusual bug in League of Legends turns Worldbreaker Sion into a tower. Literally

An idea to reduce toxicity

A group of players thought about how the misbehavior in League of Legends can be corrected to a minimum extent.

Commentators noted that part of the problem may be the visibility of player names – not only in-game but in the lobby when you first see who the next match will be with.

There were often situations when someone called others for a nickname – whether it was one that revealed the gender, age, or origin, or informed that a given player was the main character of a particular hero. There are also those who left the lobby on purpose because they decided they didn’t want to play with a specific person. 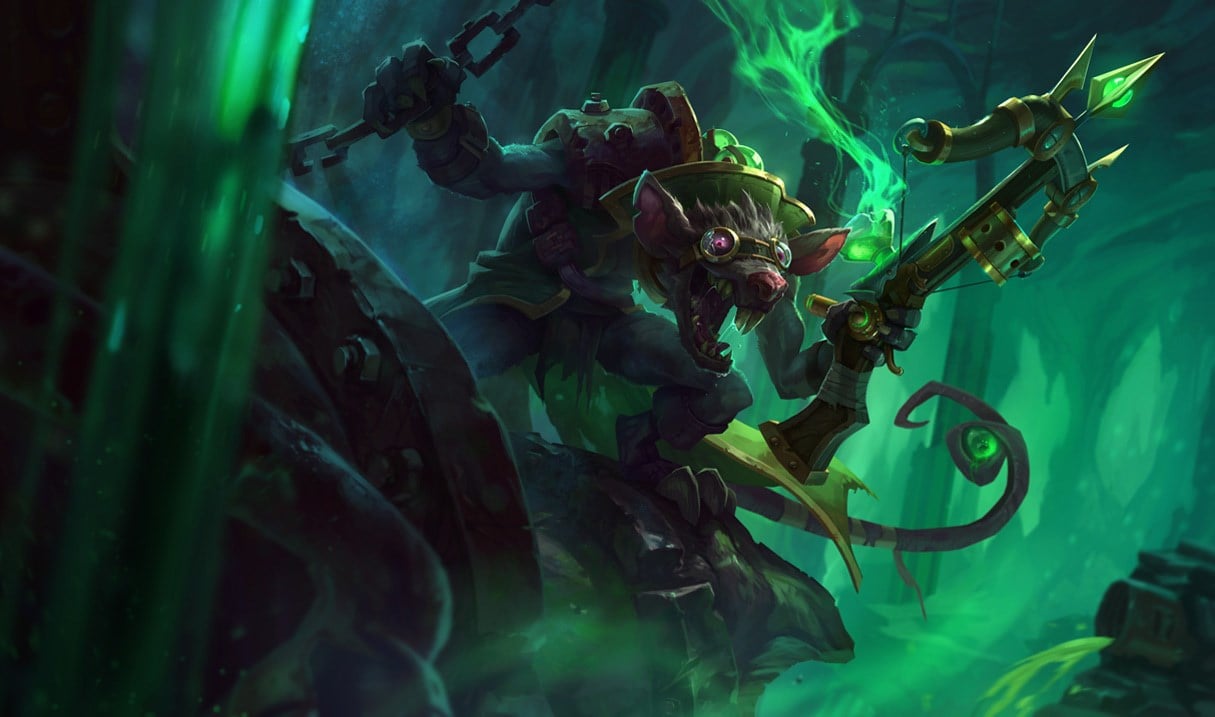 The players decided that perhaps disabling nicknames would have some effect. After all, the nickname does not affect the game, so knowing it is not relevant to the result of the match.

Riot, however, did not share the players’ opinion. One of the creators – BarackProbama – wrote back to this idea, saying that such a solution would not be profitable and even if they took it into account, it would be really low on their to-do list.

This answer is going to be unsatisfying but we’ve looked into it and it is intensely expensive relative to the value it provides. Not saying never, but given all the things we can work on its fairly low on the priority list.

There was also a comment saying that a really large number of matches never happen because a lot of people just dodge the lobby. Rioter also commented on the matter.

It is highly unlikely that most games are actually lost in champ select. Most games are lost when the nexus explodes.