4 novelties in the upcoming second installment of the cliffs and caves update that many players may not have known about.

The second part of the caves and cliffs update is expected to arrive later this year as version 1.18. It is one of the most anticipated Minecraft updates due to the fact that long-awaited new caves will be added to the game, and the new mountains, which were announced at the last Minecraft Live event, attracted an equally large number of players.

In the first part of the caves and cliffs update, fans received new blocks and items that prepared the game for a new dungeon and mountain generator. However, the creators did not show everything, and below is a list of 4 things that a lot of players may not have known. 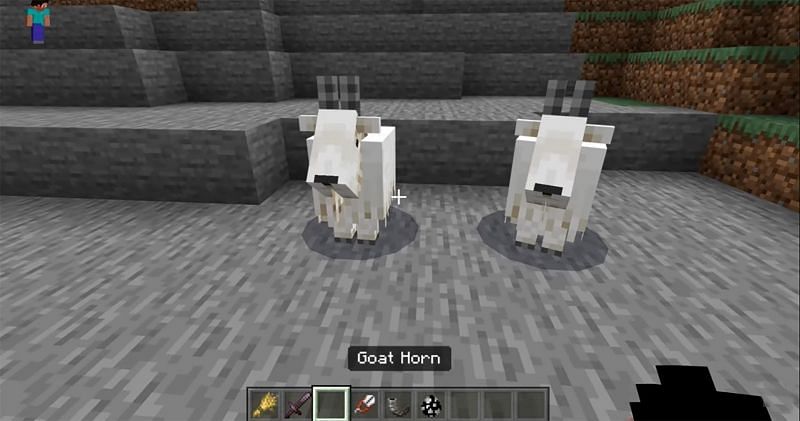 Goats that can be found in the mountains have been added to the game in 1.17. However, they have no practical application. In the next update, players will be able to obtain a goat horn from them, the use of which produces a sound that alerts the raid.

Mountains reaching the height of y = 256

In order for the mountains that are to be delivered to Minecraft in the upcoming version 1.18 to be as impressive as the developers announced, it was necessary to increase the height limit on which you can build. Players will now be able to reach a height of 256 blocks using cliffs that will appear in five new biomes.

Fossils are one of the rarest generating structures in the Minecraft world. The developers thought it would be a good idea to add a reward for finding them in version 1.18. The fossils generated deep underground will have a deepslate variant of the diamond ore at the edges. This makes these structures a bit more exciting than before. 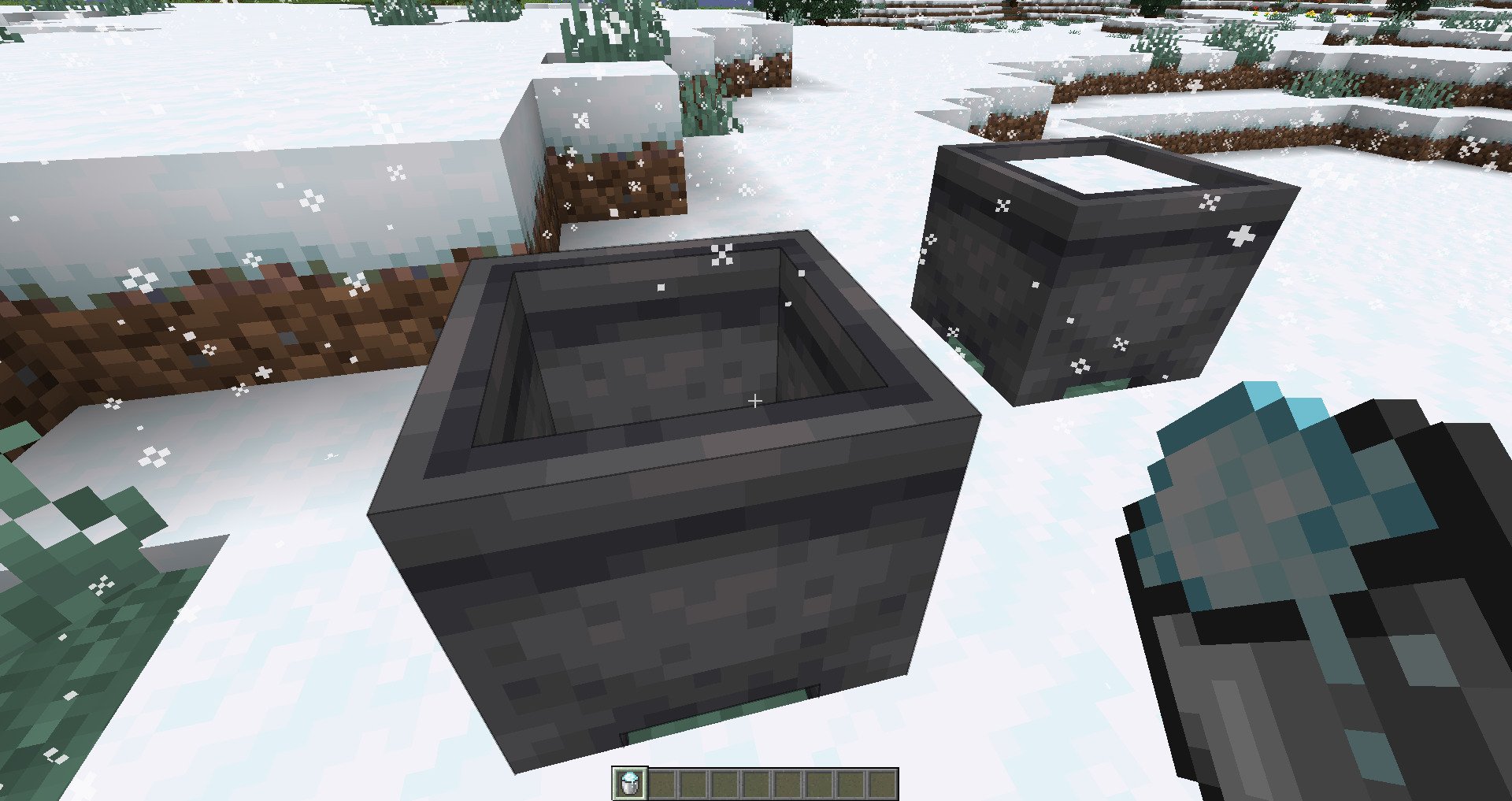 At the moment, in version 1.17, obtaining powder snow is quite a tedious task. Players must place the cauldron in the tundra biome, wait for the snow to fall, and then collect the snow when the cauldron is full. The whole process takes a lot of time.

In the upcoming update, powder snow will be generated on snow-covered peaks, which will have a huge surface area.