Which Minecraft blocks are considered the most useful?

Minecraft is a game in which the world is made of cubic blocks. Some of them play an extremely important role when the player faces the next difficulties that the game offers. While most blocks that have some use are useful, not all of them are used equally often. So which of them are used by players the most?

The most useful blocks in Minecraft 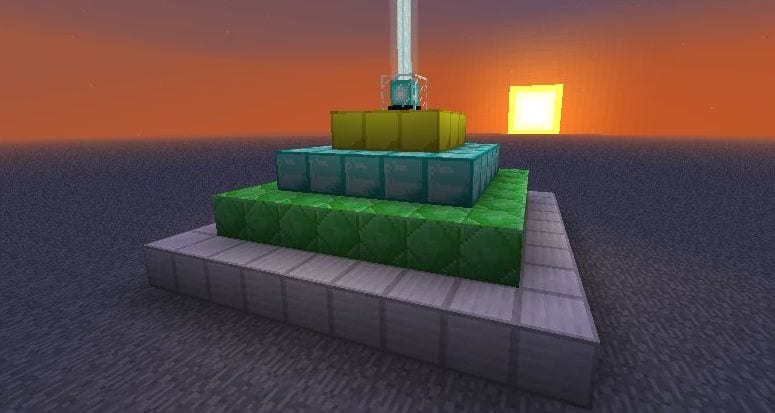 Beacon is an extremely useful block that is placed on top of a pyramid made of minerals. It emits a vertical beam of light and gives all nearby players buffs, such as Haste, Regeneration, Resistance, Strength, or increasing the jump height or character speed.

It is made from three blocks of obsidian, five blocks of glass, and a nether star that is obtained after defeating the Wither. 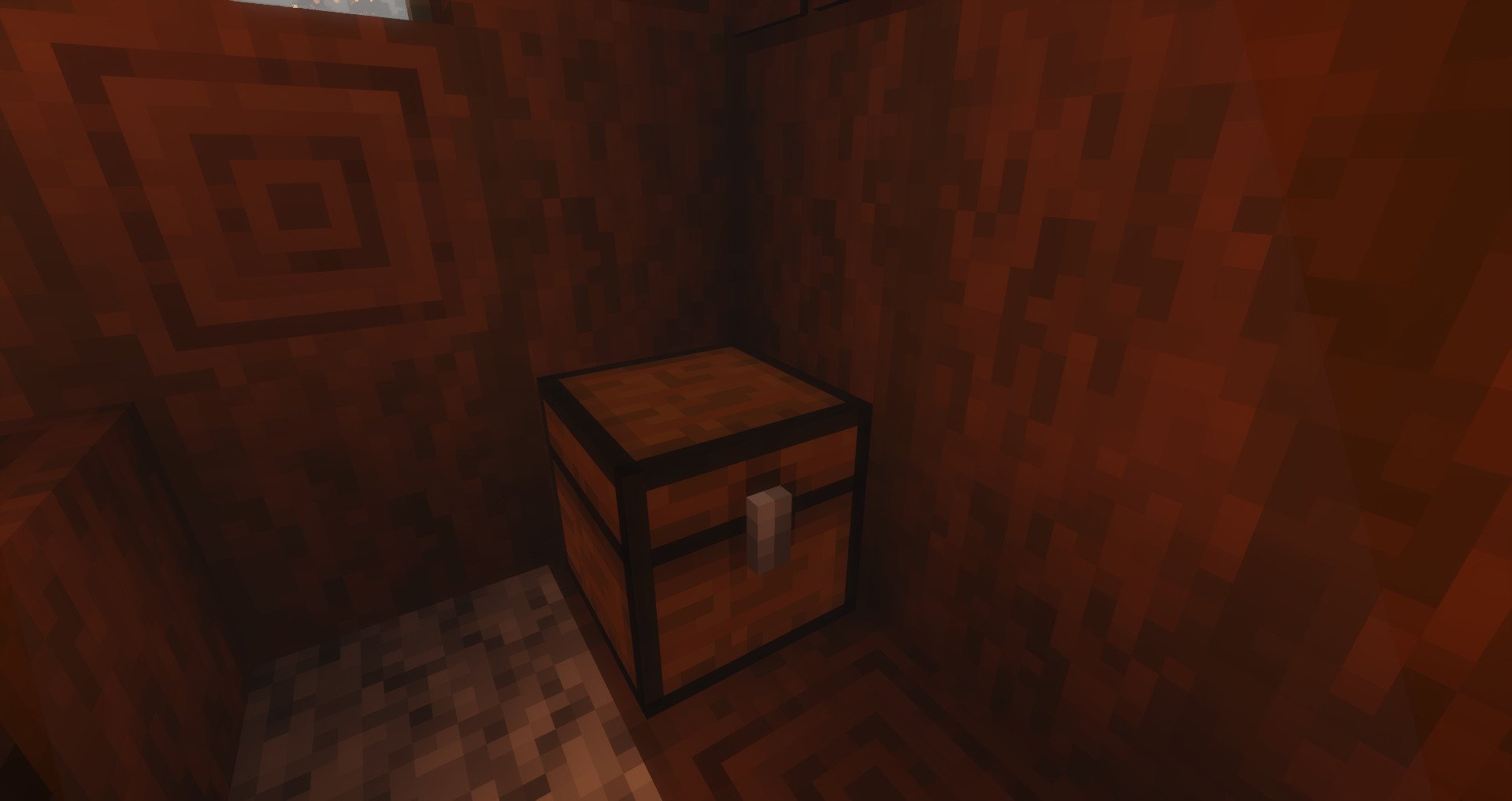 Due to the number of items in Minecraft, storage is one of the basic gameplay mechanics. The player would not be able to contain everything he can find. There are several types of boxes in the game, and each of them works slightly differently and has its own advantages.

A standard chest is easy to craft and works well when the player wants to build a warehouse in base. The ender chest is characterized by the fact that its contents will be available regardless of which one of them is opened.

The Shulker Box is a kind of backpack in which you can hide any items and then pick them up in your inventory.

ALSO – What would the Minecraft world be like, if it was built from Lego bricks? Amazing project of one of the players 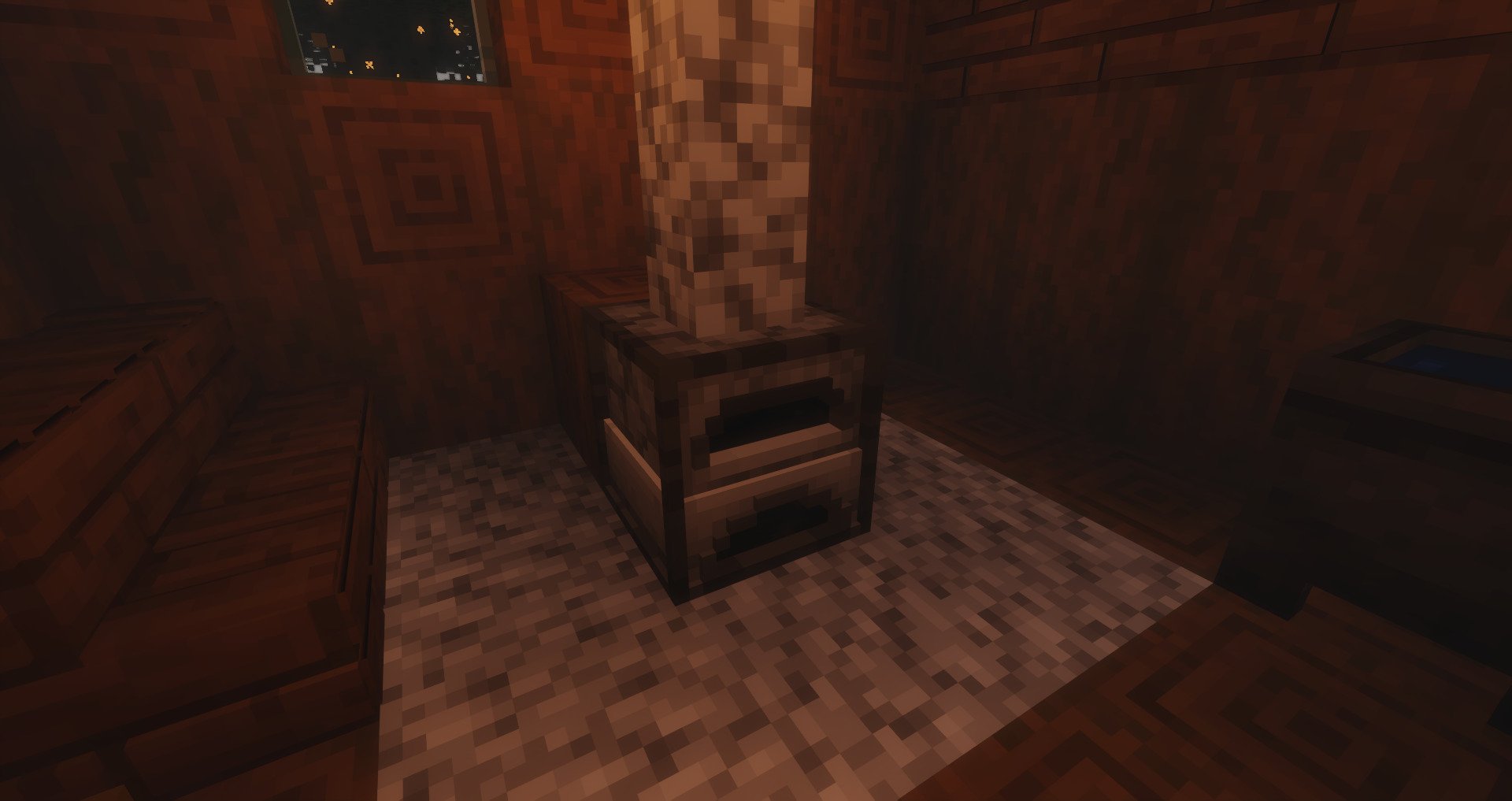 The furnace is one of the basic objects that the player needs in the early stages of the game. It allows you to melt iron ore, from which you can create basic tools and armor, and fry various types of food. It is really important because without the iron pickaxe it would be practically impossible to complete the game. 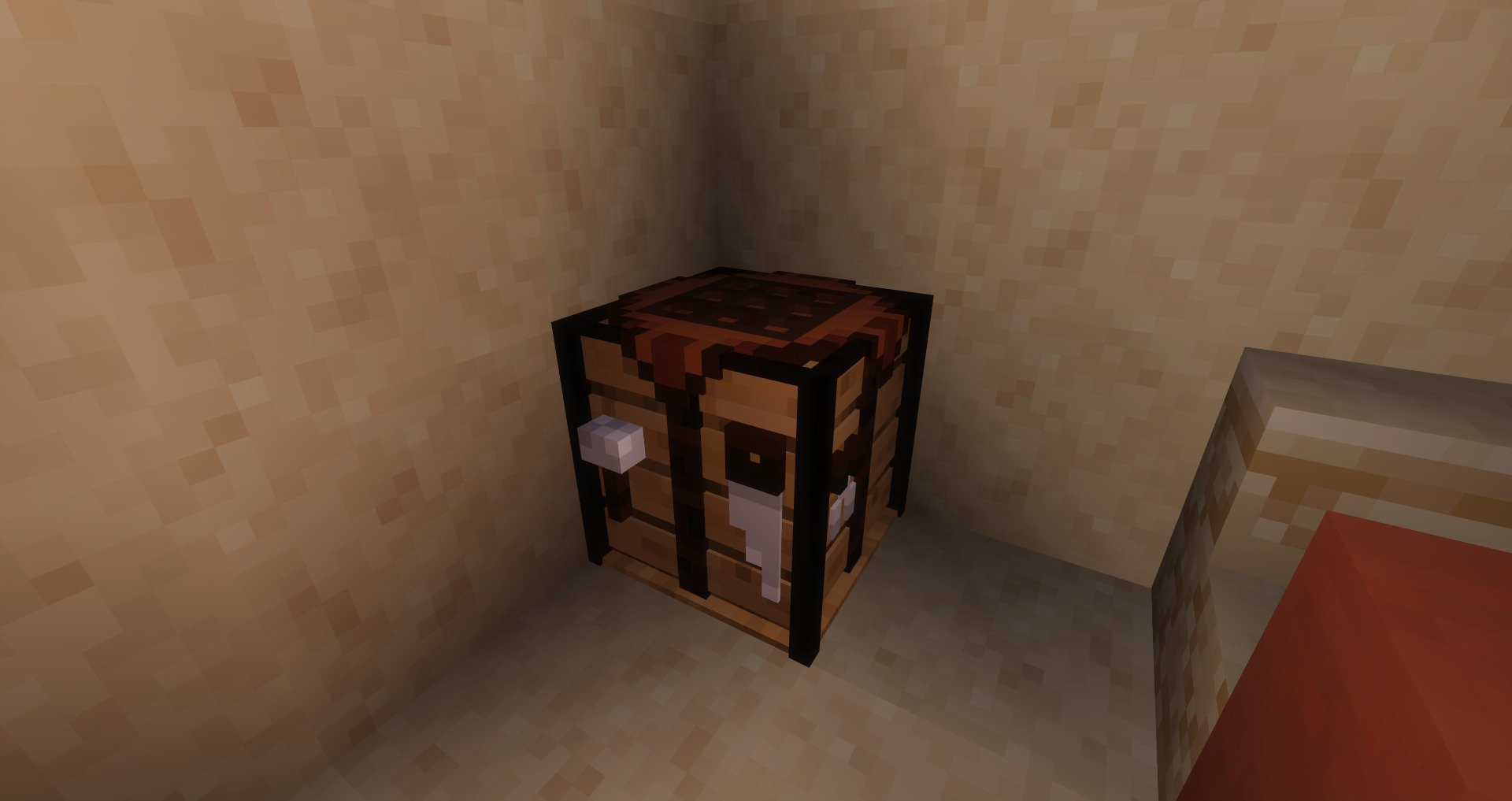 The crafting table is another cornerstone of every Minecraft survival game. It allows the player to craft most items, as it allows more blocks to be placed in the crafting window.

ALSO – The 21w14a Snapshot added a new way to mine ore in Minecraft. How exactly does this system work? 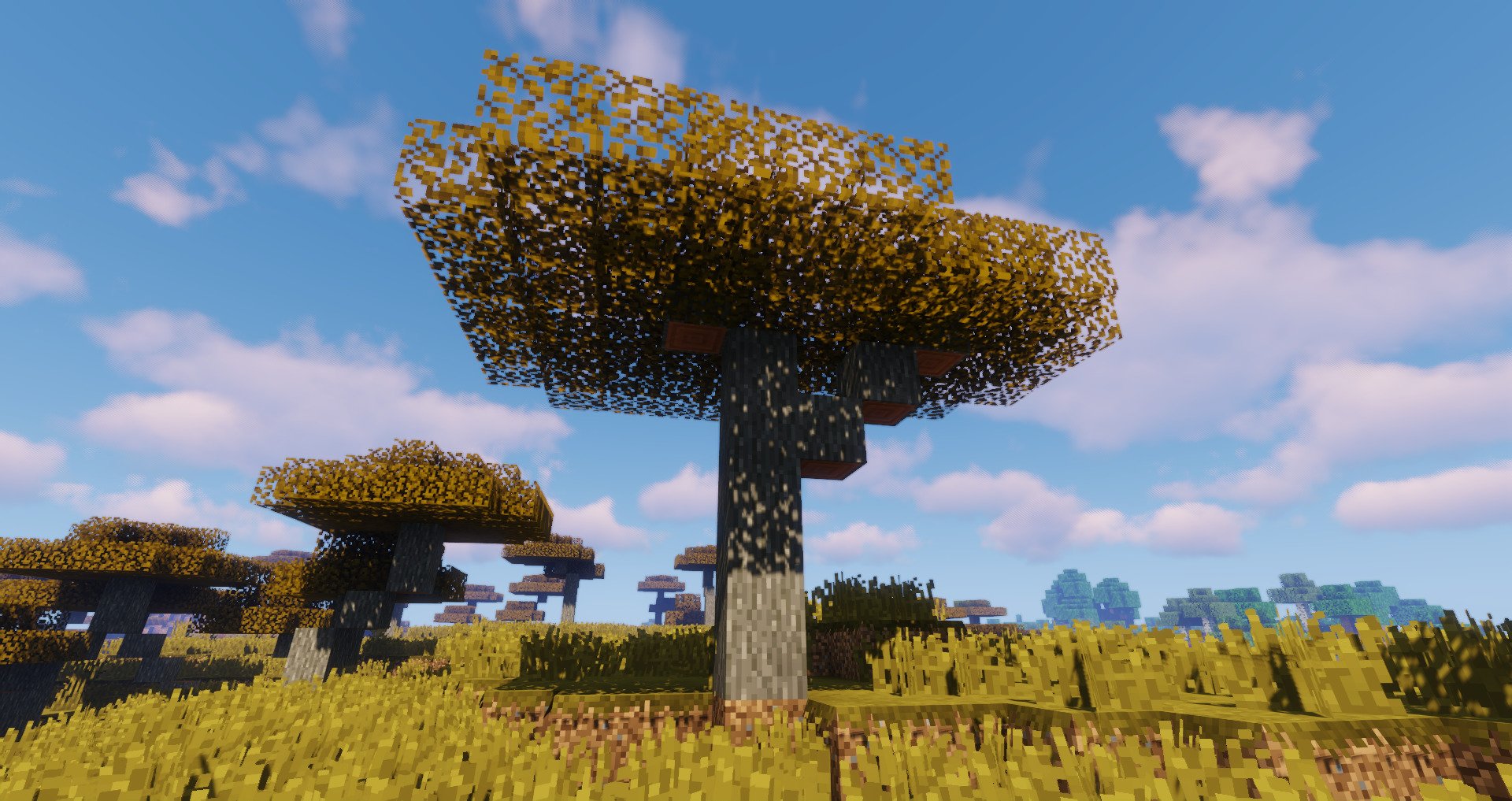 Although the block of wood cannot be used in any particular way, it plays a really important role in the game. Most players who enter a completely new world usually look for wood before taking on any other task, because things that can be made from it, such as planks or sticks made of planks, are the basic components of a huge number of items.