Minecraft is not only about secret changes, additions, or easter eggs, but also unique capes.

Minecraft hides many different kinds of curiosities that hardly anyone knows about. These include those related to the absolutely rarest capes that appeared in the game. Some of them were awarded to only one player.

This means that they are incredibly rare and raise your account value to enormous amounts. The capes themselves, however, have no use other than purely visual effects.

The rarest capes in Minecraft

Translation cloaks were distributed to everyone who helped with… Translating the game. Interestingly, in 2013, the player with the nickname “cheapsh0t” contributed not so much to the translation itself, as he participated in the organization of Mojang’s business visit to Tokyo. 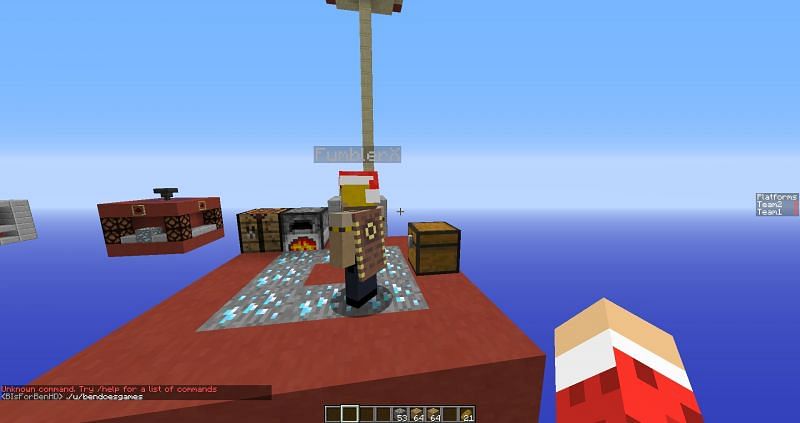 Mojang in a gesture of thanks decided to give him a special version of the cloak with the flag of Japan. It was enough to make the item unique.

akronman1 did not help Mojang but was the lucky one who acquired a 1,000,000th copy of the game. Minecraft’s lead designer asked Notch if he could make some special cape to celebrate this milestone. He agreed, and the result was an extremely rare cape: 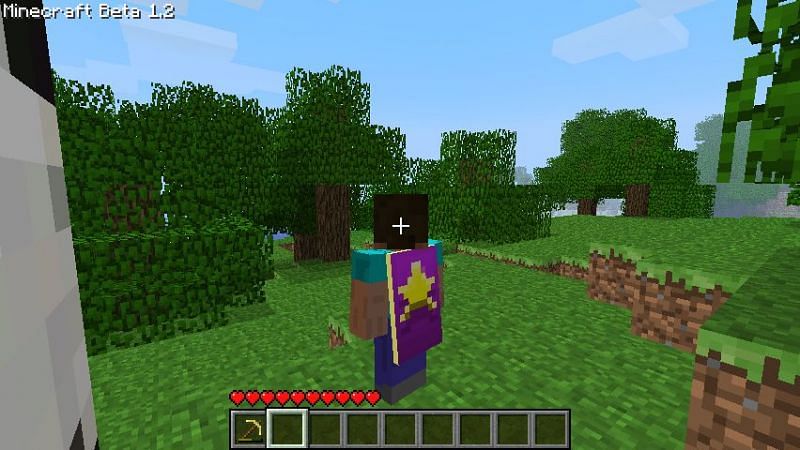 In turn, MrMessiah got his cape for creating a mod called “BetterLight”. Minecraft developers liked it so much that they asked the original creator if they could introduce the modification as an official feature of the game. 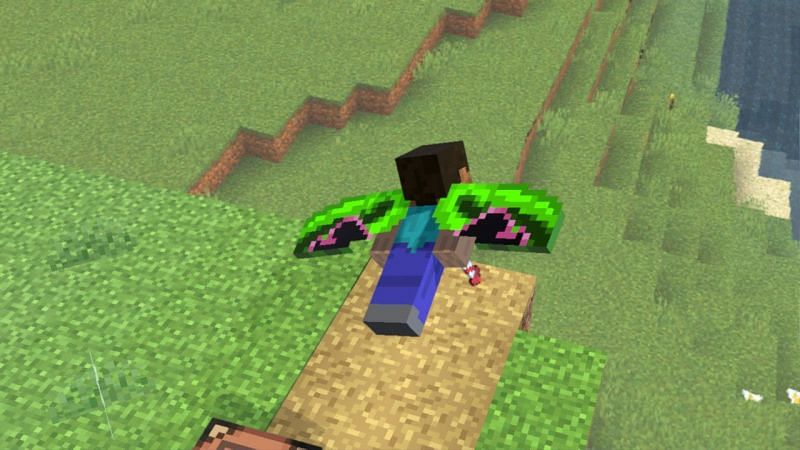 MrMessiah agreed, and in return was given, among other things, a cape. BillyK_, on the other hand, owes its unique item to his love for turtles. He pushed the developers so much that they finally decided to fulfill the player’s wish by introducing turtles to Minecraft. 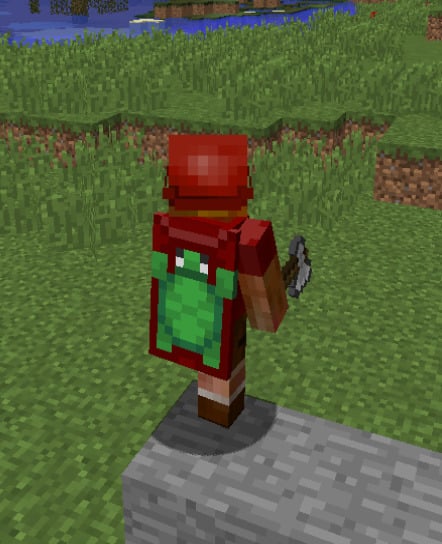 The last, fifth cape was added as a thank you for coming up with the idea of a mob representing the image of a “human pig”. Unfortunately, Miclee lost his cape under mysterious circumstances. 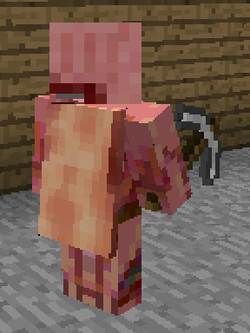 Officially, it is said that so many players wanted their capes that Mojang felt it was best to simply withdraw their gift.