What used to be in Minecraft? Some of the removed structures may surprise you.

Minecraft is a game that hit the market more than a decade ago, and before its official premiere, there were beta, alpha, indev, and infdev versions in which many gameplay elements were tested and improved.

In the early stages of the game, many structures were added, mostly for game testing purposes, which were removed after a short time. Below you can find 5 such buildings that disappeared from Minecraft shortly after being added.

5 structures removed from the game 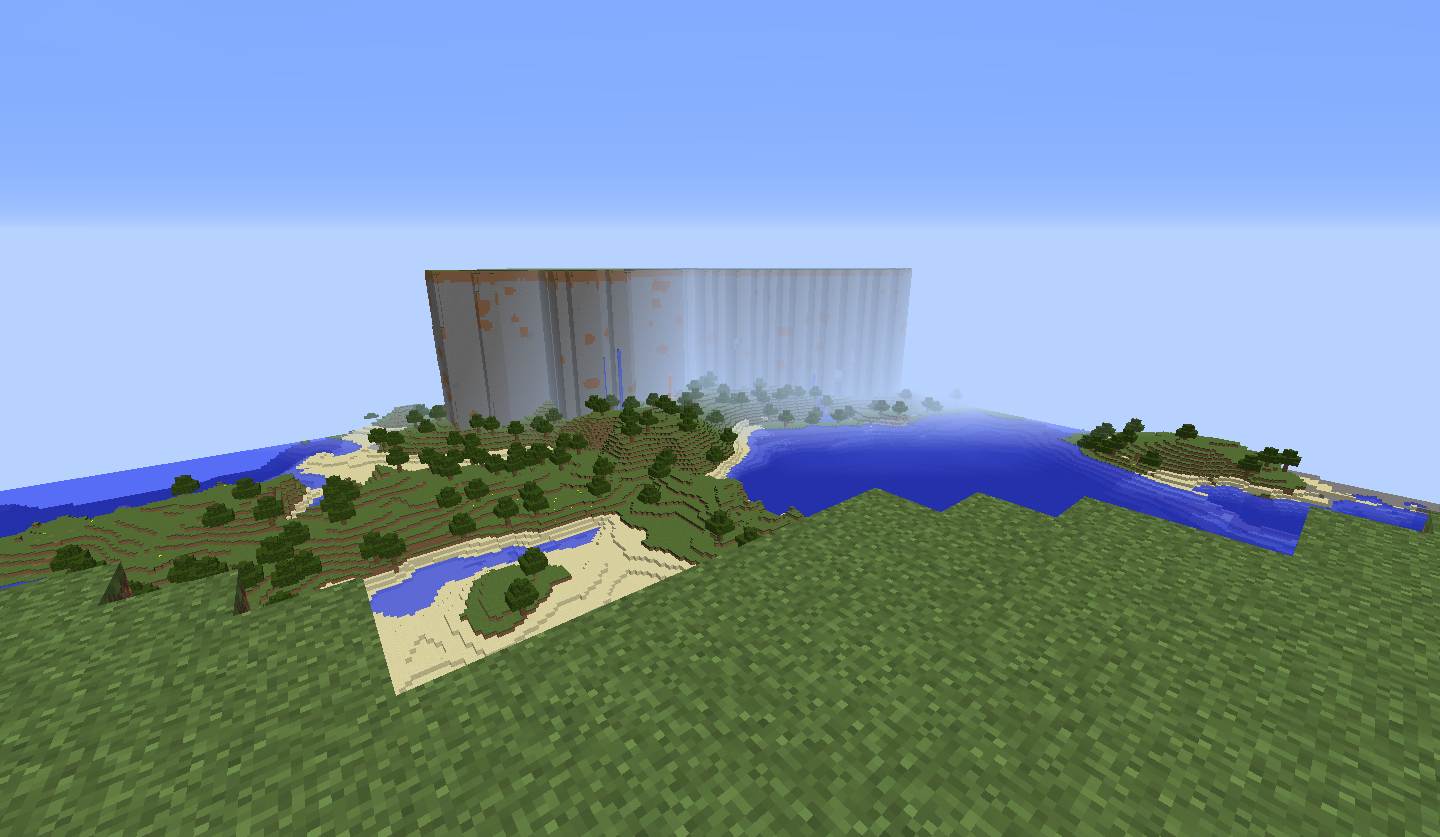 Monoliths are a fragment of the map that, using a glitch, even reached the height of 128 squares. The structure was made of stone and dirt, and often you could find empty space or water inside. They had no purpose, as they were created as a result of a map generation error and were removed from the game relatively quickly.

Brick pyramids have been added to Minecraft in the Infdev 20100227-1 version. They were introduced due to the fact that there was no way to obtain a brick in survival in the game.

In Infdev 20100327, the pyramids were removed, and Alpha 1.0.11 added a recipe that allowed the building material to be crafted. 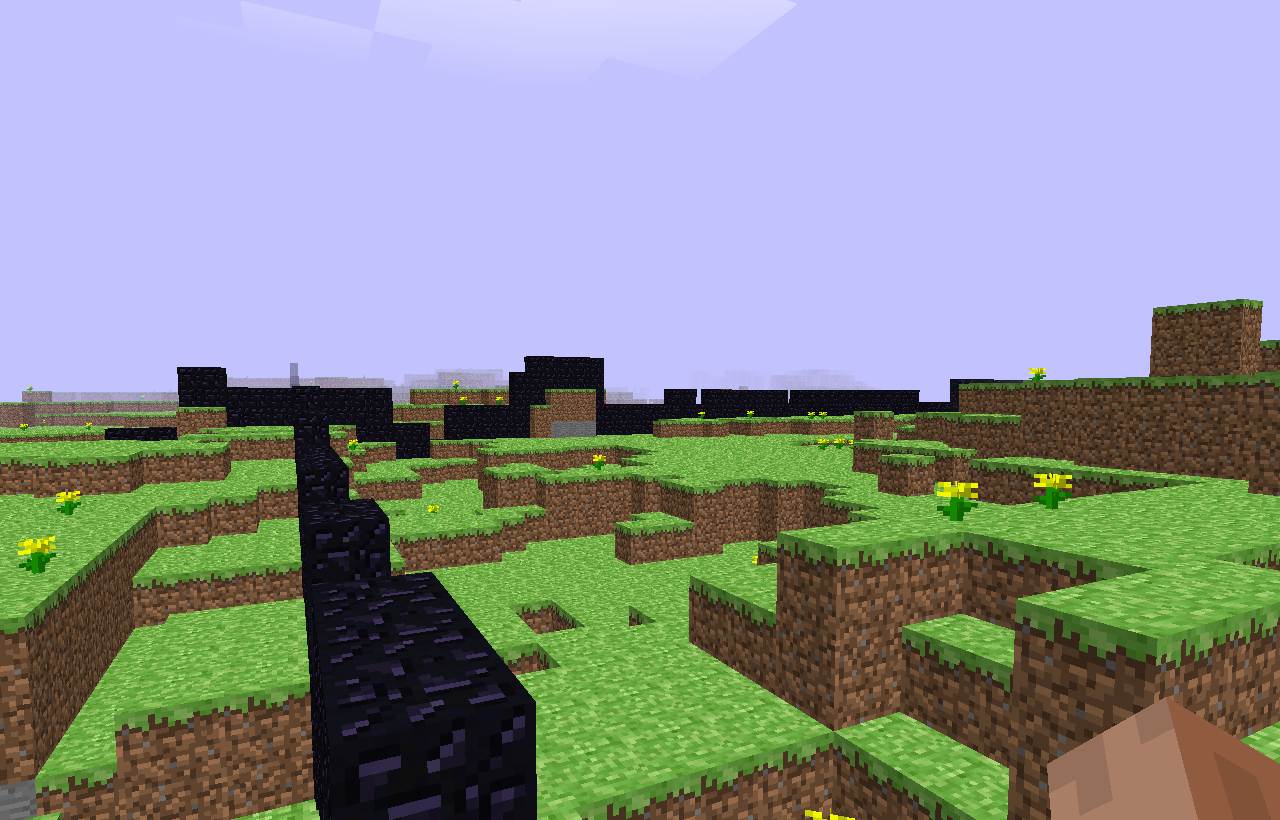 Obsidian walls were a structure added in the Infdev 20100227-1 release. They were a line with X or Y coordinates that were zero.

Players always respawn at the intersection of the obsidian wall in the center of the world. This was a framework that was added for debugging purposes and has been removed in a later version of infdev.

The player had to build an object inside a cube, the side of which is 3 blocks long, using gold blocks, Cobblestone and Nether Reactor Core. After activating the core, the player appeared in a structure called “Nether spire”. Few players realize that Minecraft used to generate the initial house made of stone and planks. Inside, you could find 4 chests containing nearly all blocks available in the game.

The structure was introduced to the game in the version Indev 20100124-2310 and has been in the game for several updates. The enormous amount of resources was intended to encourage players to build. Ultimately, the cottage was removed when many of the recipes known to this day entered the game.