The first novelty was candles. Now it’s time for something else.

Minecraft received many different improvements yesterday. Some of them are typically visual, such as candles. Others already have better uses and are making the game easier. This is the case with signs.

Surely you have had situations where you completely did not see what someone wrote on the signs. People like to fill them to the limit without paying too much attention to legibility. This is about to change.

What is changing with the signs?

They now have the ability to highlight text. There is not much you can understand by reading this, so it’s better to show it: 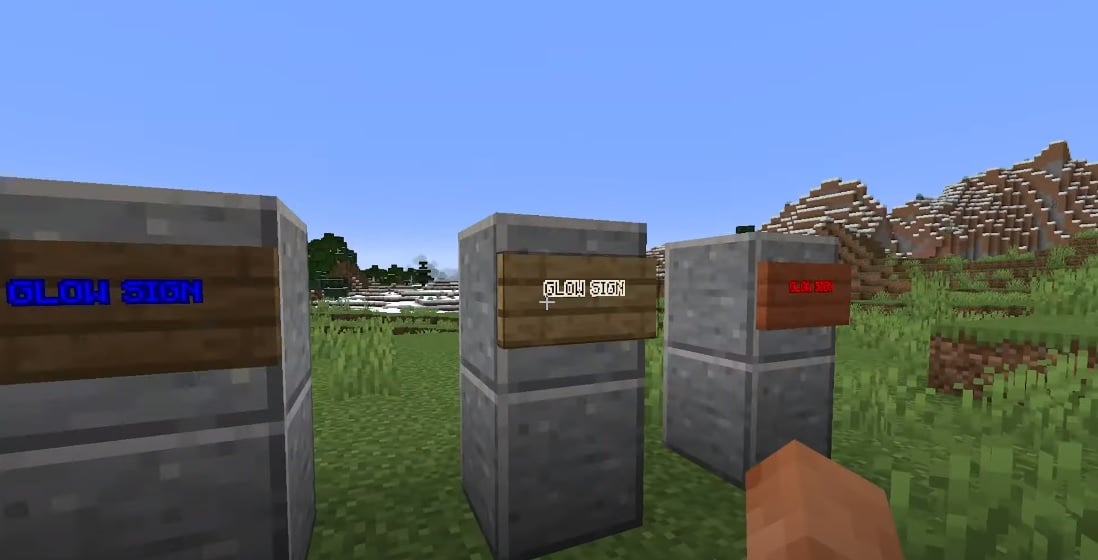 The white or green/yellow version will probably work best. You can see them most clearly at night and during the day. Comparing it with the usual black lettering, you can see how big this is when it comes to the signs themselves.

Will their use change? Very possibly, we’re finally talking about Minecraft, whose community is incredibly creative. The first popular idea that emerged was to create a kind of directional sign from the signs. 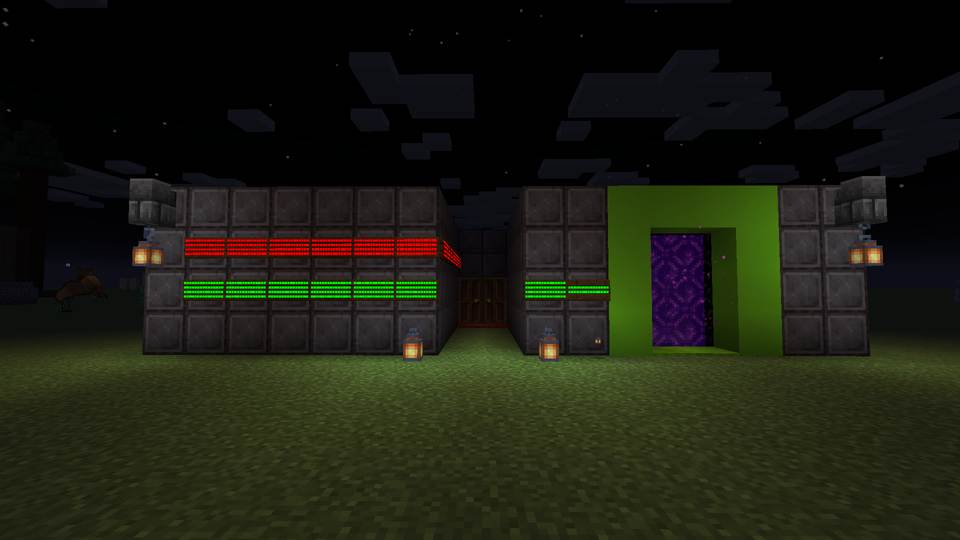 Such a navigation system is a novelty and it is definitely only the beginning when it comes to the widespread use of the “new” signs. There are already concepts for trail markings and many other interesting ideas.