Minecraft is filled with all sorts of secrets that are best described as easter eggs. What was found this time?

Mojang loves to add all sorts of secrets to Minecraft. There are so many of them that it took several years to find. This is exactly the case here. It turns out that the developers have hidden something interesting in the End Crystals.

Every Minecraft player knows this item, but hardly anyone has carefully looked at it. The crystal is made up of several elements and contains a secret.

This End-only item was added to the game in version 1.0 in September 2001. And although there are a few interesting facts related to it, such as the fact that in the 11w49a snapshot you could receive eggs summoning the Crystal, players found something more interesting, which directly refers to Mojang.

Reddit user with the nickname “dr-naba” decided to disassemble the Crystal into parts. Most of the elements did not arouse his curiosity, but the mysterious “stamps” did. 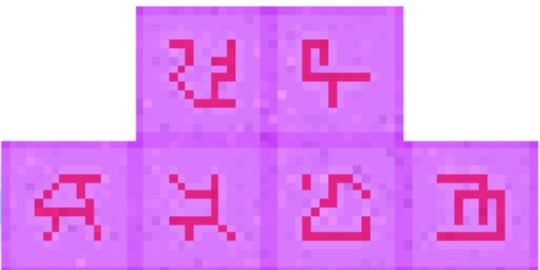 Has anyone had a closer look at them? Certainly not, and it turns out that the developers hid a specific inscription here. Putting it all in the right order we get the well-known inscription: 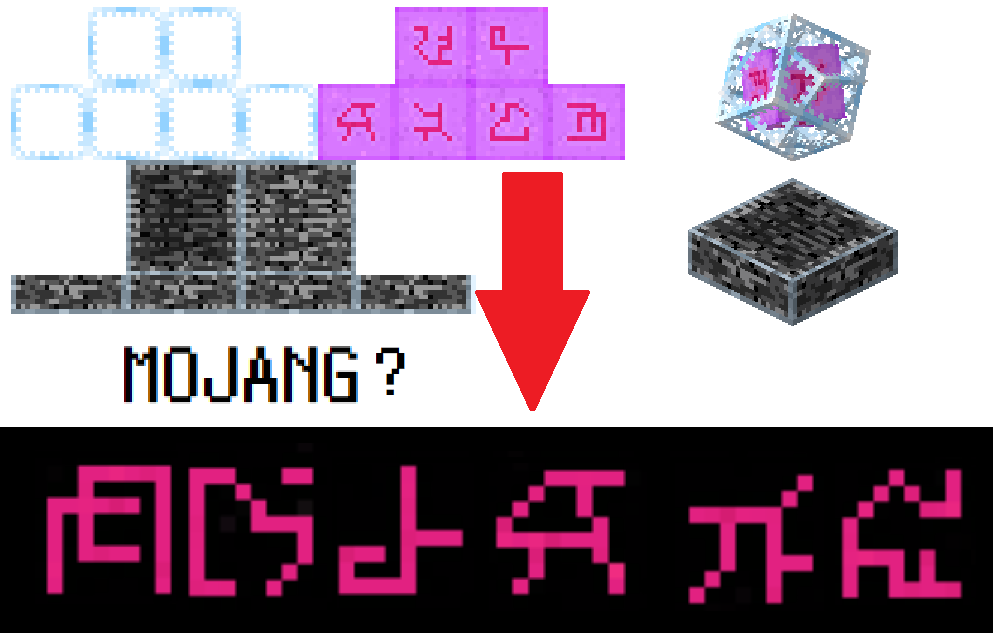 It is most likely just “MOJANG”. Of course, it doesn’t affect the gameplay in any way, it won’t make it suddenly easier to defeat the dragon, but you can always brag to your buddies that you know the inscription inside the crystal.