Another extremely rare situation that can happen while generating a map.

The Pig Spawner is a distinctive block that many players may already know. The Pig is the default mob that will appear in the spawner, so when summoning this block with a command, that animal will be in it.

However, players encounter such a spawner in the freshly generated world. How does this happen and on what seed can it be found?

A player with the nickname TheHeadshot_00 shared a screenshot as well as coordinates and a map seed where several pig spawners can be found near the spawn. 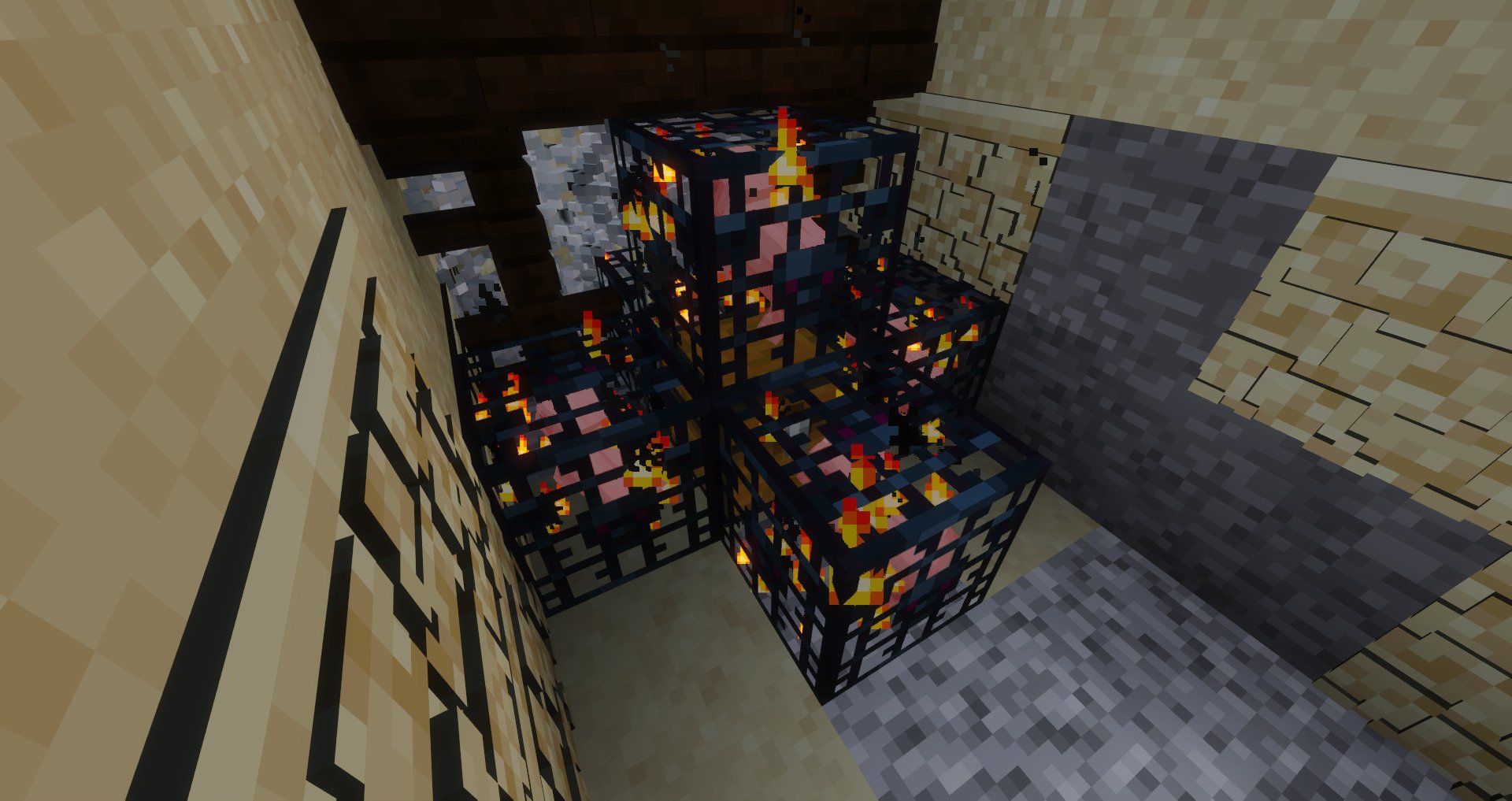 ALSO – Minecraft and a trap that bugs the world. Fortunately, it will be fixed soon

How is something like this generated? At this point, we should briefly introduce how the world generator in Minecraft works. First, a stone map that reflects the biome in the area is created. Then dirt, caves are applied one after the other, and finally, many decorative algorithms are activated, putting together concrete blocks, trees, plants, villages, ores, etc.

It is at this last stage that the glitch takes place, causing the pig spawner to appear in the world generated by the game. This happens exactly when creating hidden treasures that go to the spawner’s place. This occurs mainly inside mines, which are generated near the surface in the mesa biomes.

Hidden treasure makes sure that it is properly covered on all sides when creating the world. To do this, it copies the block that the chest replaced and positions it around itself if there were air blocks. So why can you find pig spawners in the mine and not the cave spiders that are normally found there? The algorithm does not take into account the parameter that tells what mob is in the middle of the block, so it defaults to a pig. 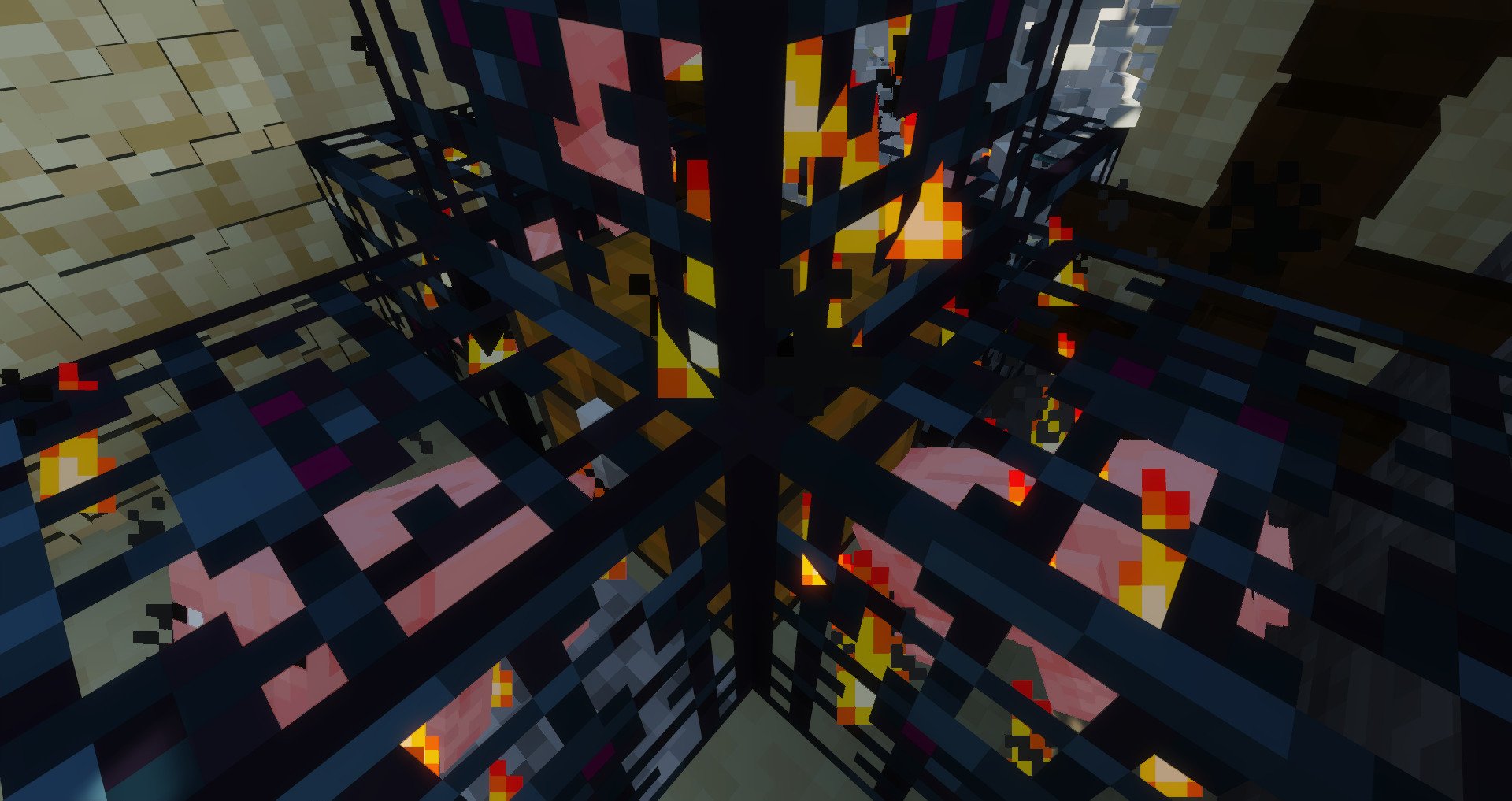 An example of a grain that allows you to see such an anomaly with your own eyes is listed below along with the coordinates. One of the players has also created a pack that allows you to check if there are any pig spawners in a given world – the pack and instructions for its use can be found here.