Minecraft players came up with an unusual idea of leveling the terrain. It works surprisingly.

Although Minecraft is many years old, new “tricks” appear every now and then to make life easier. Of course, everything can be done with commands, but there are other ways as well. A perfect example of such a trick, which can safely be called a lifehack, is leveling the terrain using… a hoe.

And it wouldn’t be surprising if it wasn’t about a stone. Hoe is not very suitable for mining stone, so players decided to outsmart the system.

How does it work?

This method was presented by the Reddit user with the nickname “mattorbita”. It’s all about cleverly turning the stone into something completely different. 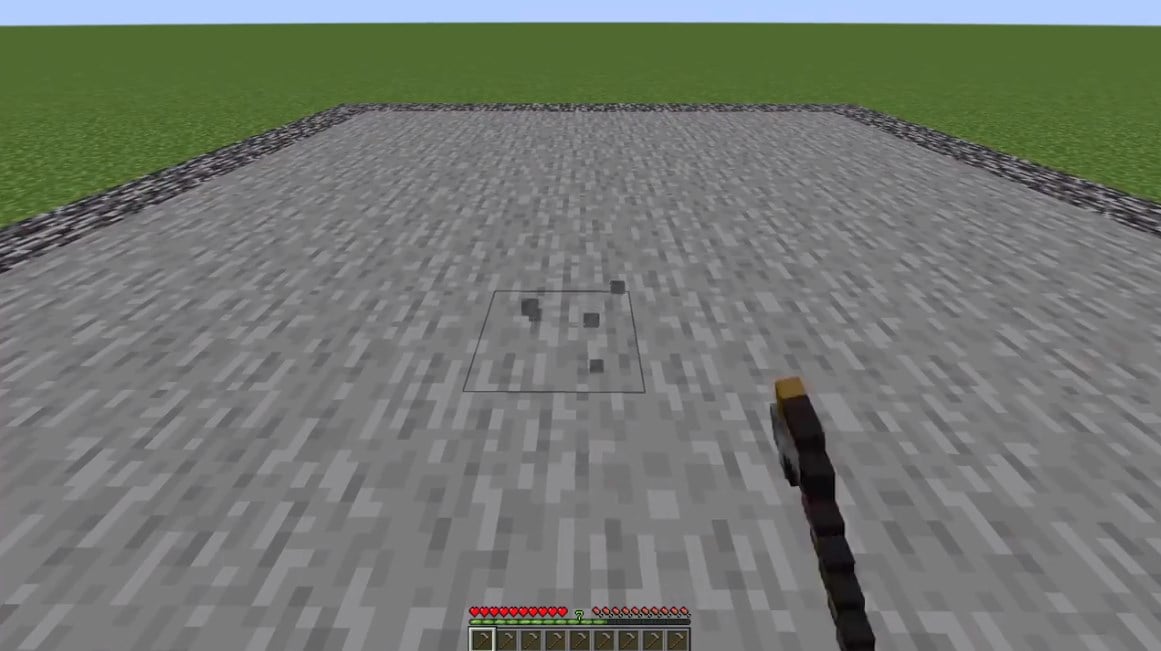 Normally in this situation everyone would take out a pickaxe and handle the “field” with this tool, but that would be too easy. Instead, the player used a block of moss and then bone meal to spread it.

Ultimately, it cannot be said that it does not work, because it does. However, it is similar to all those TikTok lifehacks that look cool, but no one will ever use it. Although, who knows, the terrain leveling is definitely faster this way, at least this one level, and assuming that we only have the basic tools at our disposal.