According to a large part of the community, it is one of the most beautiful texture packs they have seen.

The process of creating this type of package can take a long time and require many hours of work. And probably for this reason, the project of the player with the nickname Dmitriy_DG3D is gaining so much popularity.

The Stylized Resource Pack is the name of a texture pack created only by a player named Dmitriy_DG3D. Many Minecraft fans say this is the best-looking realistic texture pack they have ever seen. The combination of high resolution and the depth of the blocks turned out to be a bull’s eye. Even though the game community has seen a lot, commenters admit that Dimitra_DG3D’s work is impressive. 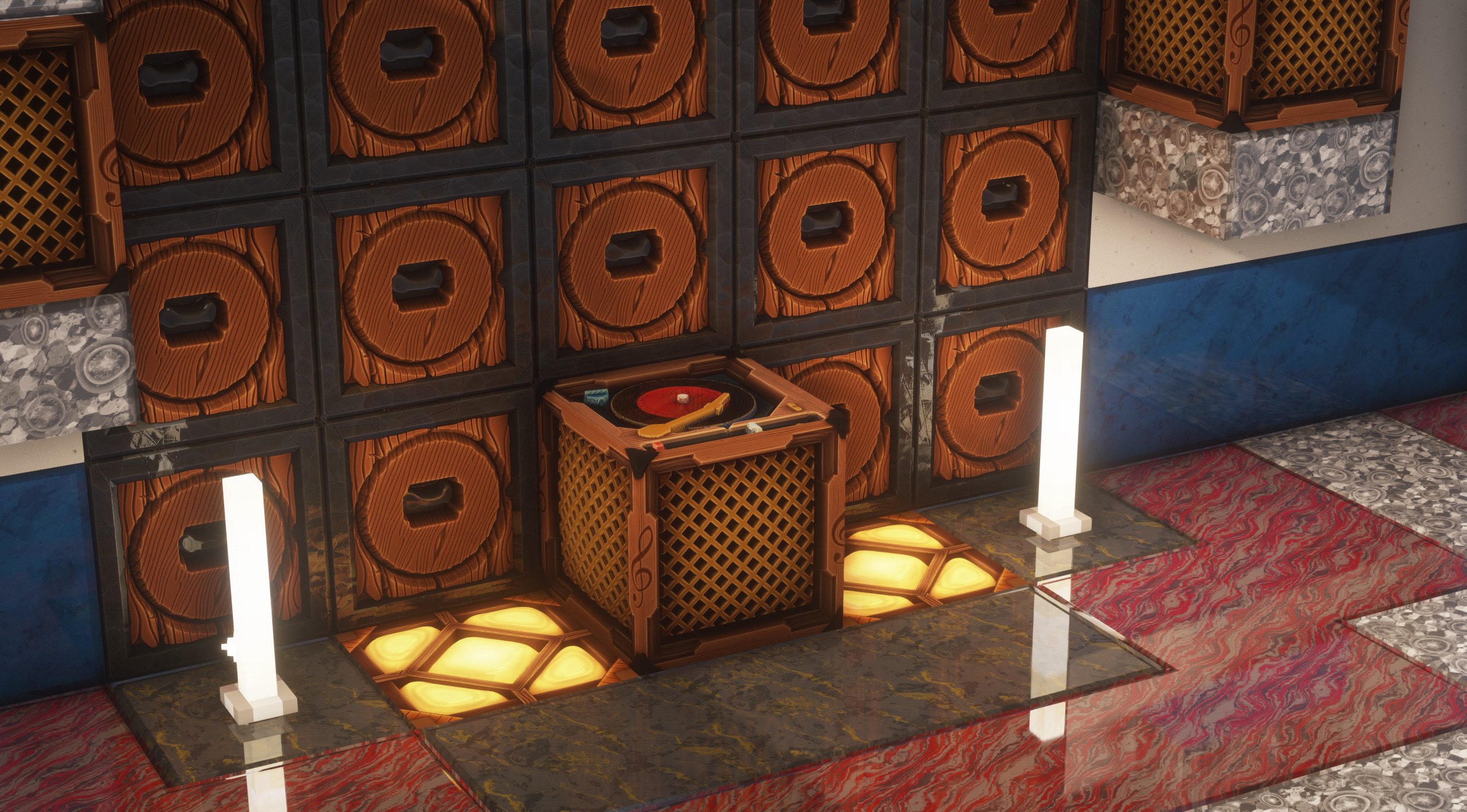 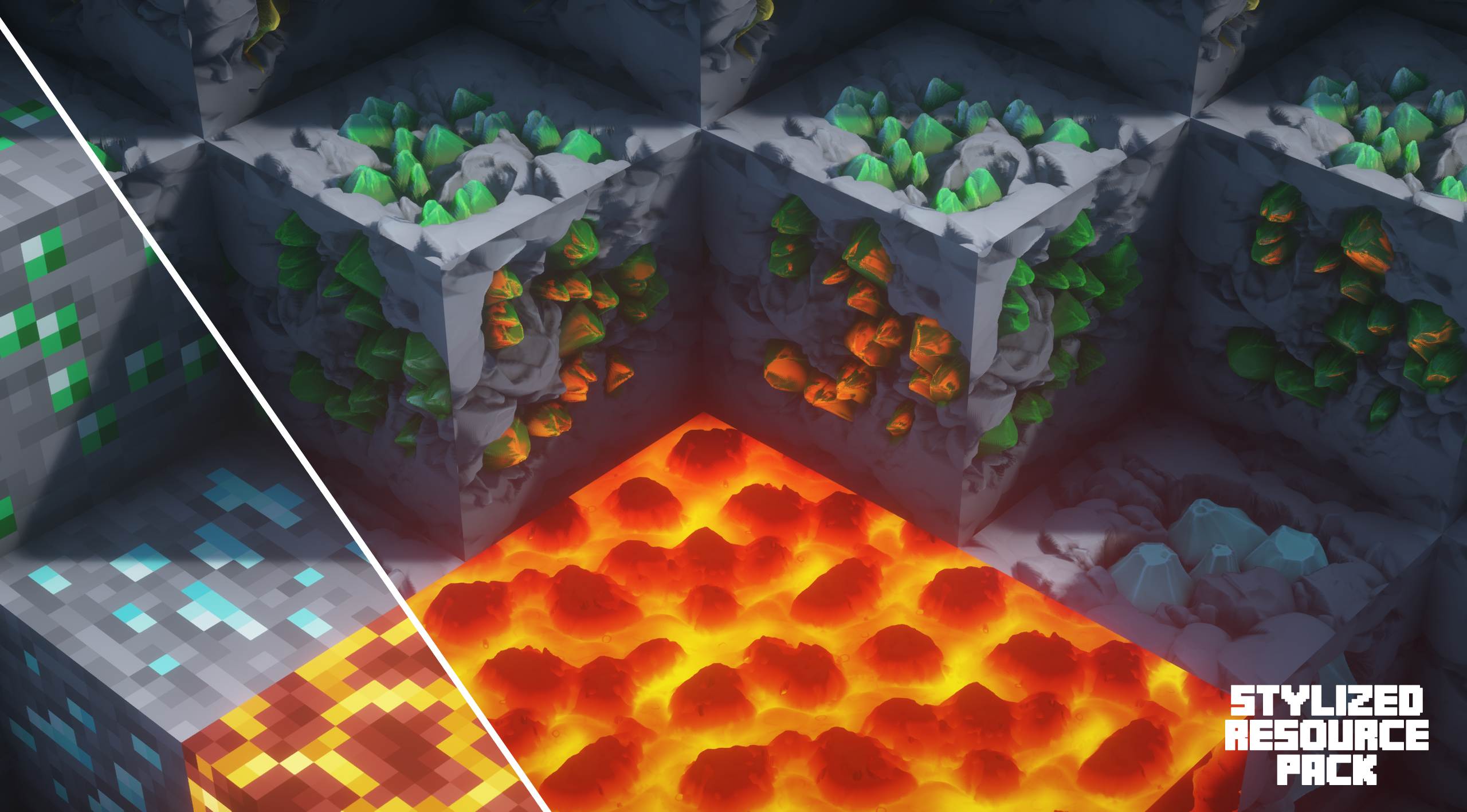 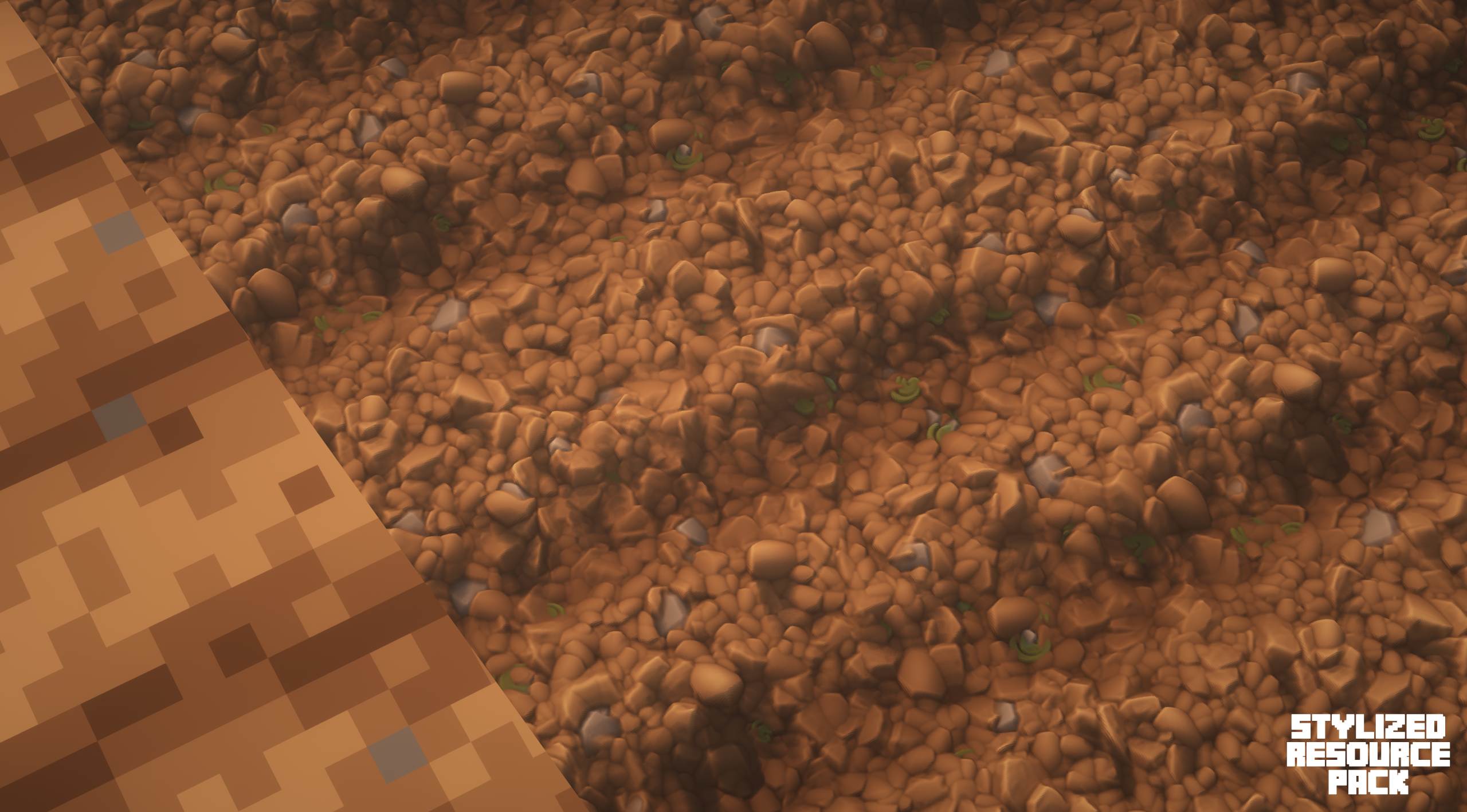 ALSO – How many people are currently playing Minecraft? Has the number of players increased or decreased since last year?

The results, visible in the screenshots above, showing the pack in combination with BSL shaders, are truly amazing. The texture pack is available for download from the Patreon website created by its creator. There are also many more graphics showing the altered textures.