Every player has at least once complained about his equipment. It’s quite normal and it’s not surprising that everyone wants the best graphics or higher FPS.

Minecraft was an incredibly demanding production at one time. You can laugh, but the Java version had huge problems with maintaining stable frames or even running smoothly on really strong computers.

Years passed and the situation normalized to some extent. However, there are still tons of people who change hardware for the better just for Minecraft. And it’s hardly surprising if this is someone’s main game.

READ MORE
Minecraft players have discovered a mechanism by which they can “manage” lightning. How does it work?

Complaining stops when the smallest setup to play is seen

Reddit user “JoshPlaysUltimate” showed probably the smallest setup for playing Minecraft. Yes, there is a Java version running on that old little phone. We have a small keyboard and a very small mouse connected to it.

The fact that we are talking about a really small set here is perfectly reflected in the banana that was placed in the photo for the scale. It is roughly twice the size of the keyboard. 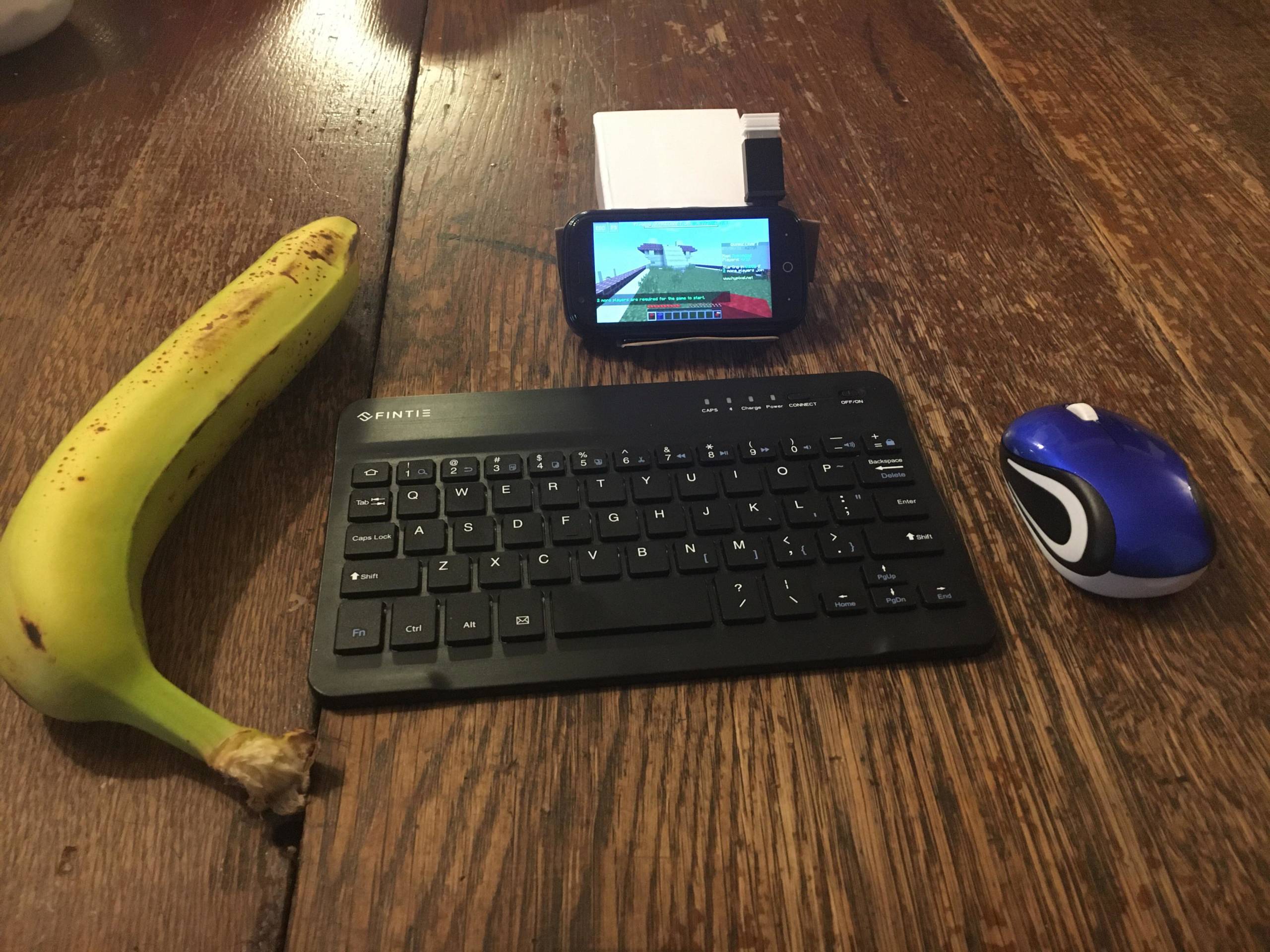 Is it possible to play like that? The user claims that the biggest problem, in this case, is calling friends, which turns everything off. Are you curious how much FPS you can get out of this?

Well, it’s not great, although at some points you manage to get those 60fps, which is a really good result anyway. Such small setups have their advantages. They can be taken anywhere – be it on vacation or even for a few hours’ car trips. In the past, even more advanced projects were created to create a mini-computer for playing Minecraft, for example: 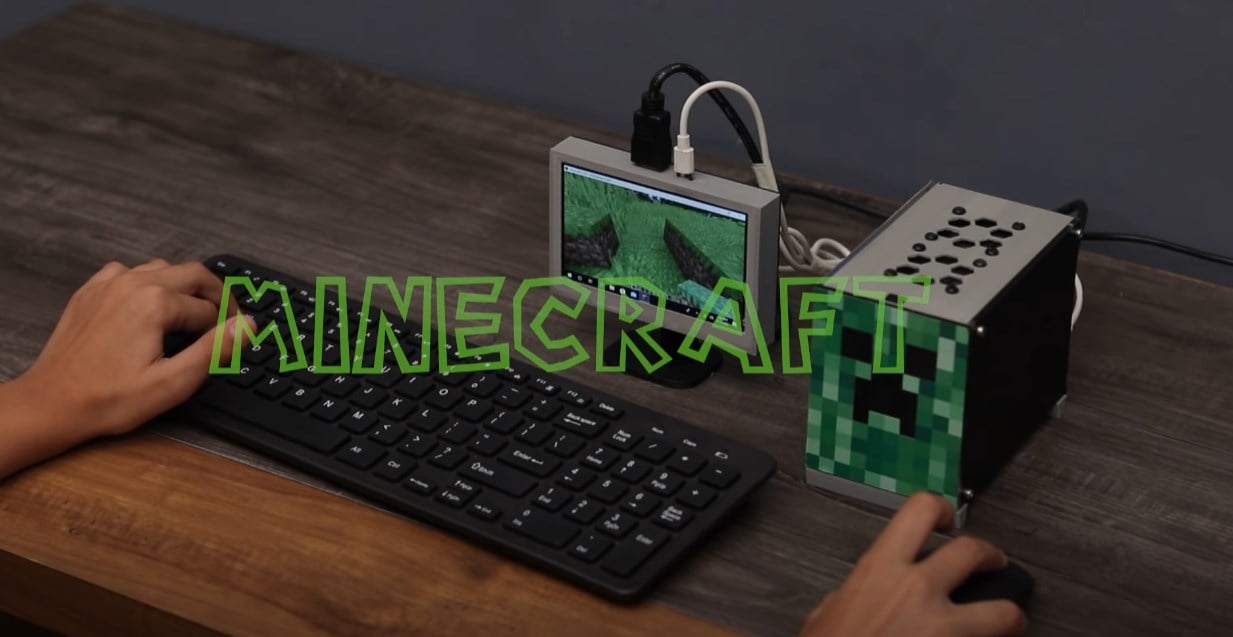 But here we are already talking about quite a large keyboard and monitor. Of course, large compared to the photo of the equipment above.