One player took on the challenge of creating a graphic for each disc in the game.

Minecraft music includes not only the themes you hear as you explore the world but also disks that can be found in crates scattered around the world or obtained with an arrow fired by a skeleton at Creeper.

Each of the 13 discs has its own characteristic color and name, which more or less refer to what you hear when you put them in the jukebox. But what would graphics that maintain the same assumption look like?

READ MORE
Minecraft: Players challenged Mojang. They recreated the boat from the game and put it out on the water

Fan covers of songs known from the game

Music discs found their way to Minecraft in its very early version, Alpha v1.0.14. Initially, only songs titled “13” and “cat” were introduced. 9 more themes were added in the Beta 1.9 Prerelease 2 version, and the Pigstep, popular some time ago, only hit the game in the penultimate 1.16 update.

Below are 13 user-designed (jacob10244) graphics corresponding to each individual song which’s music discs can be obtained in Minecraft. 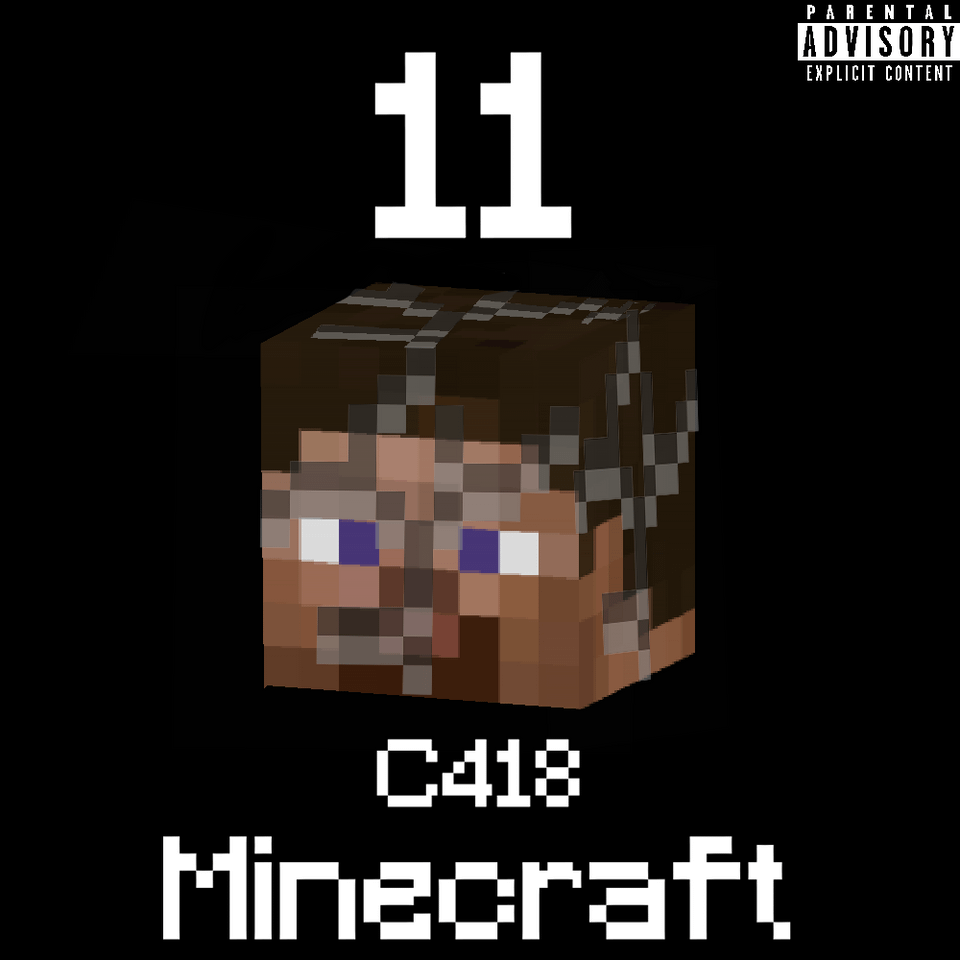 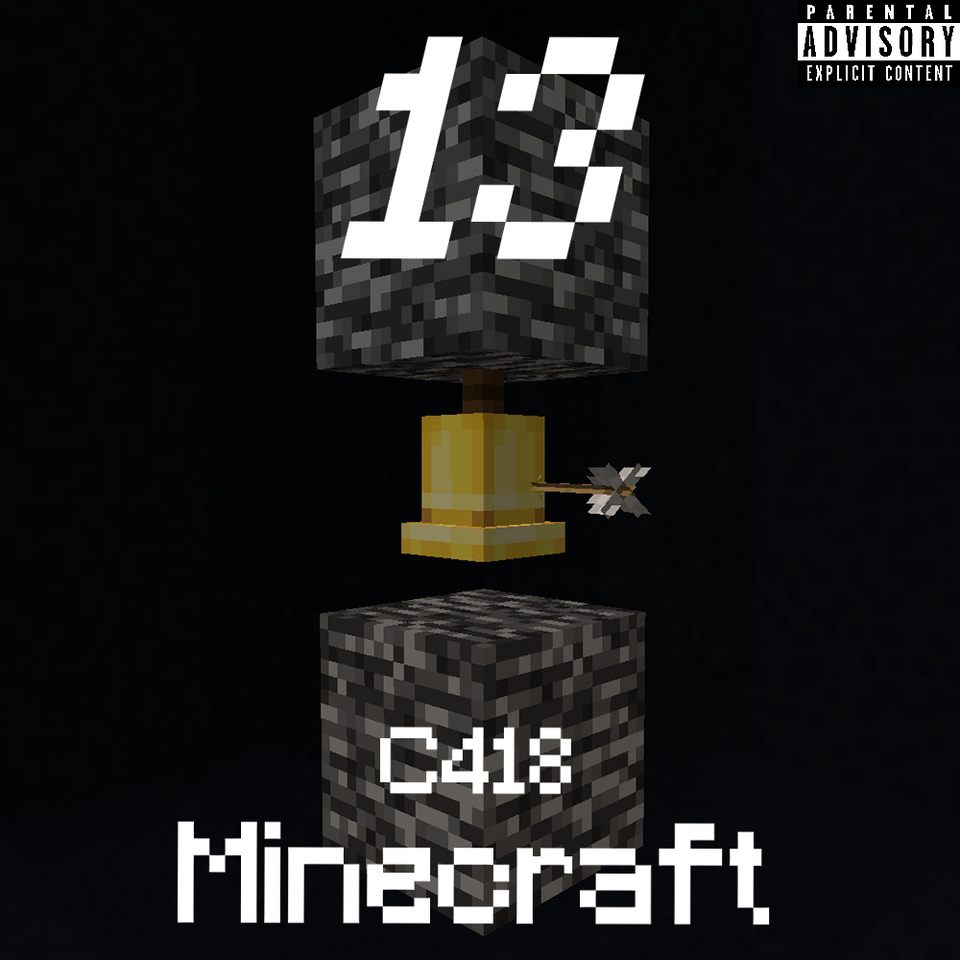 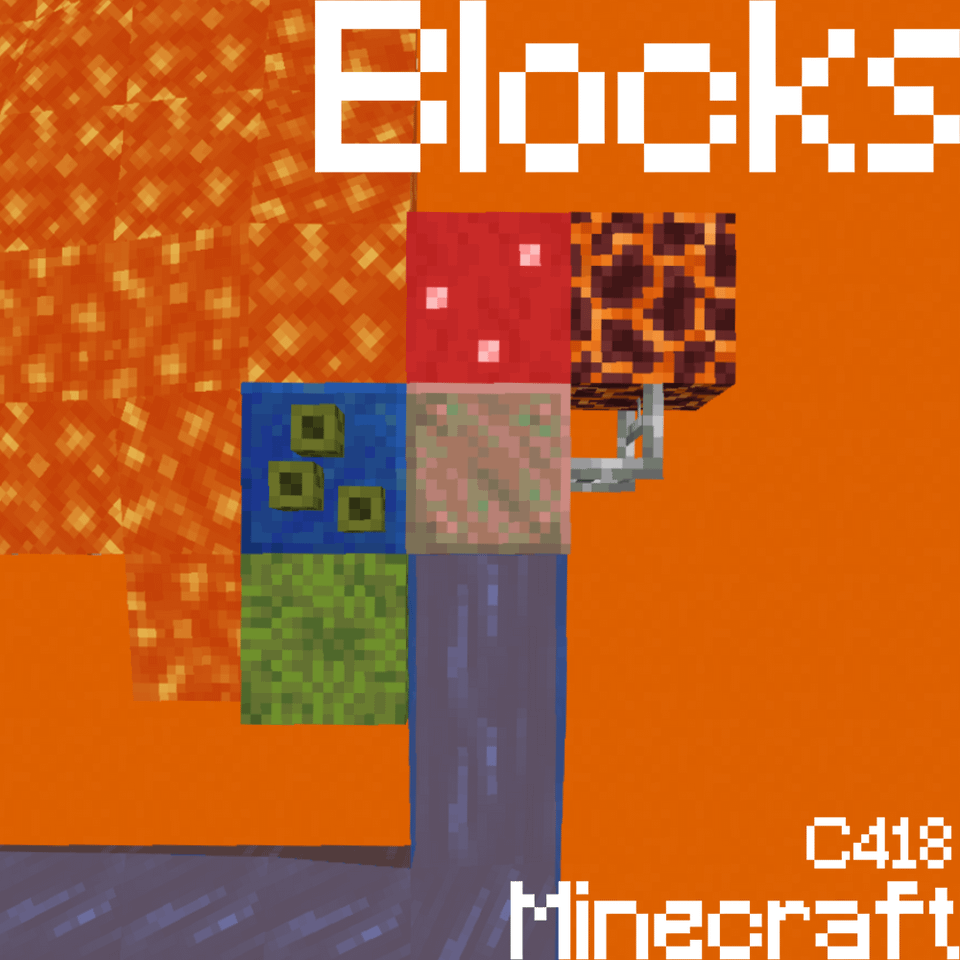 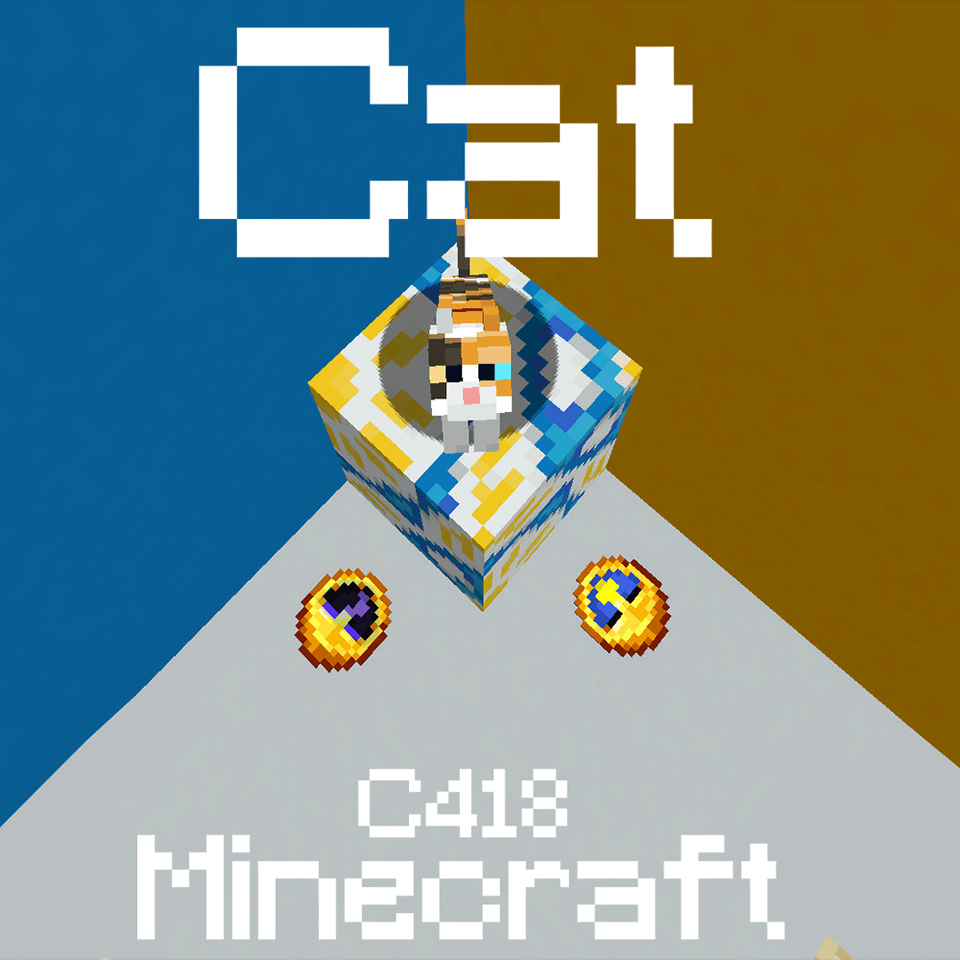 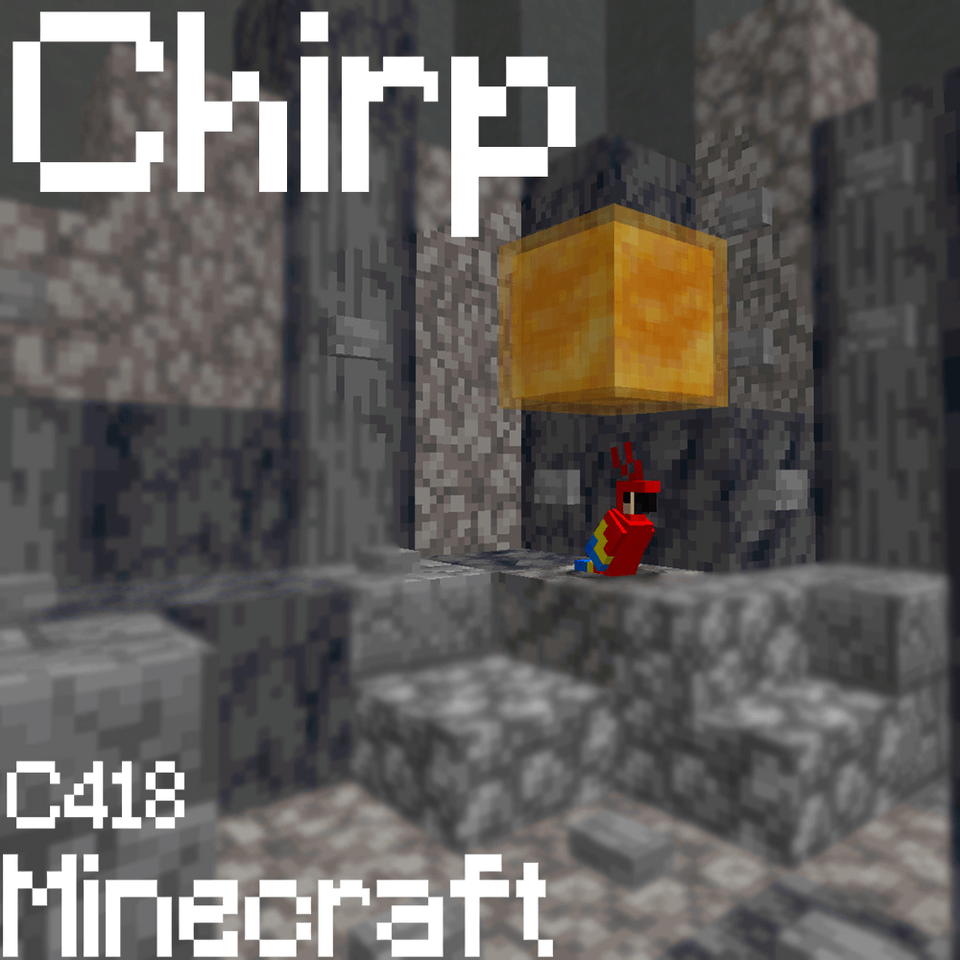 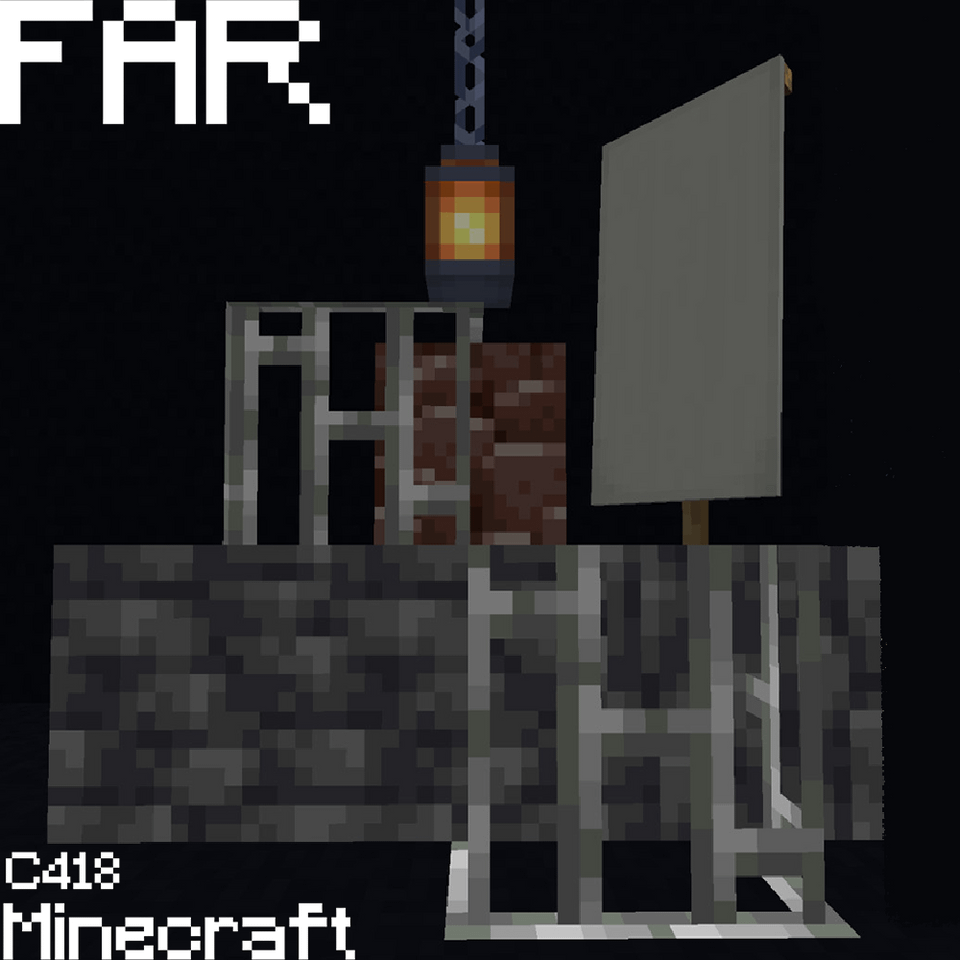 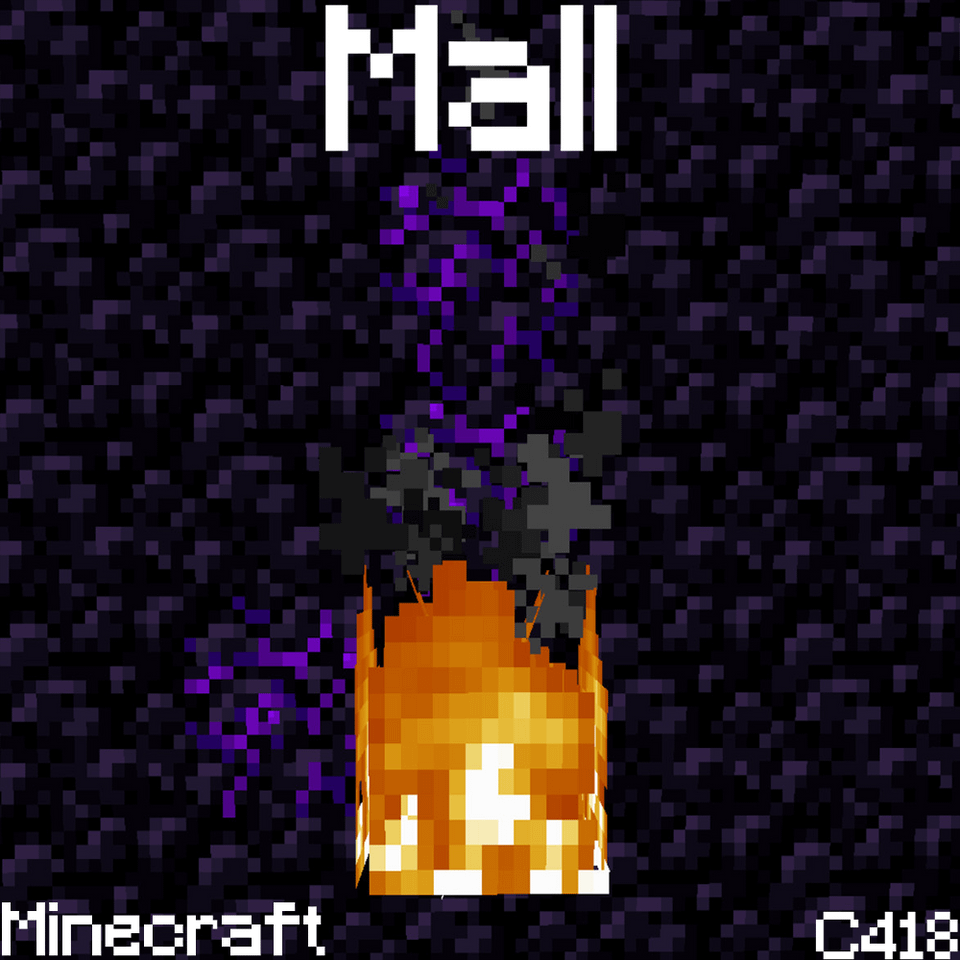 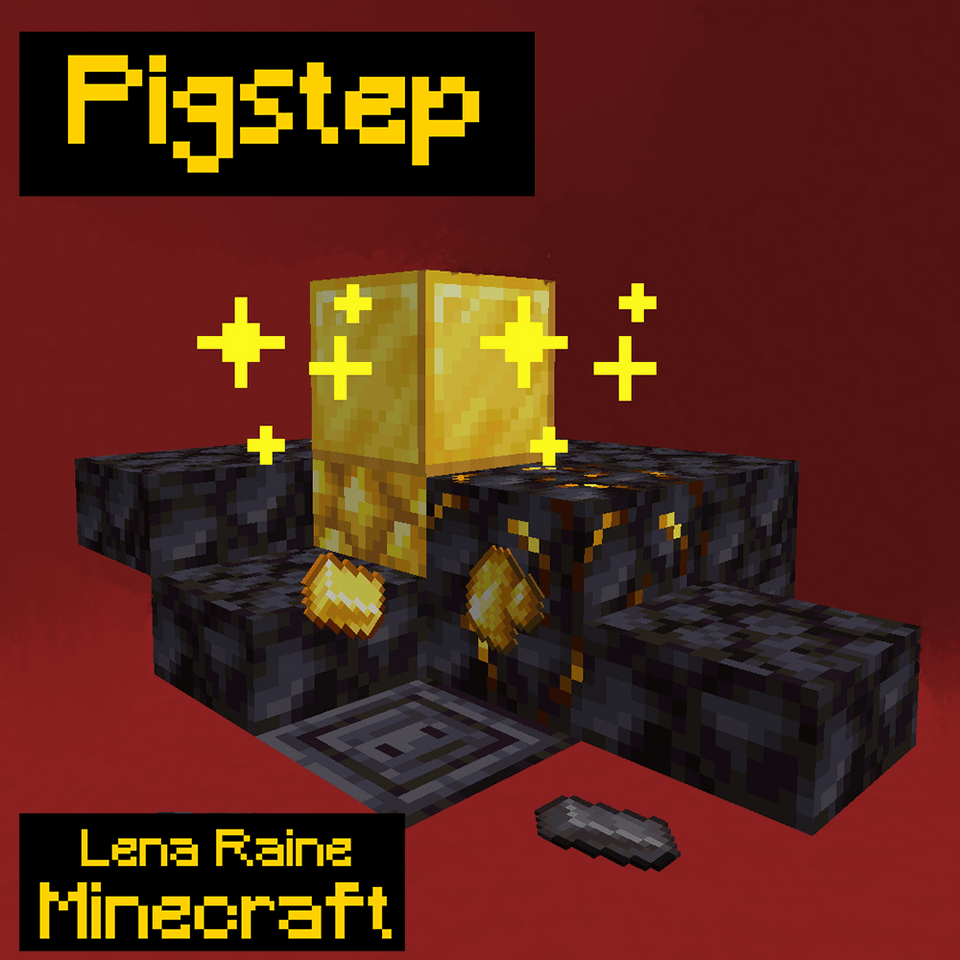 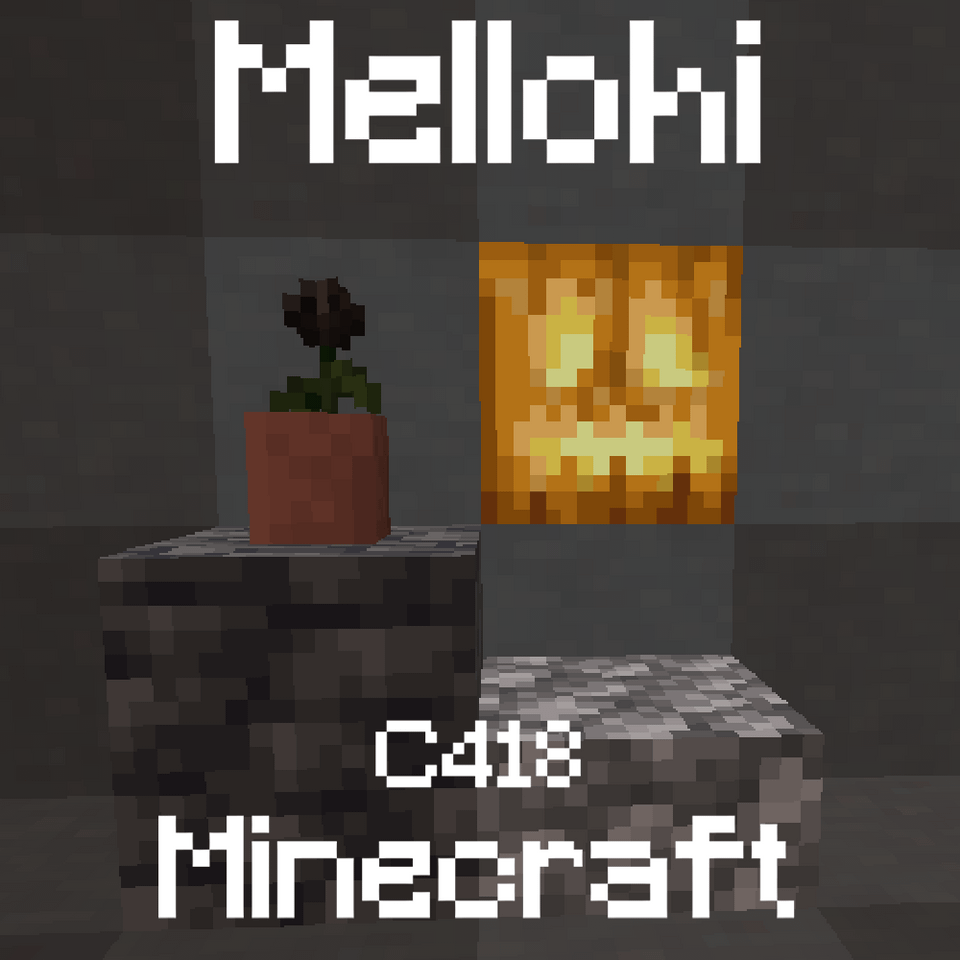 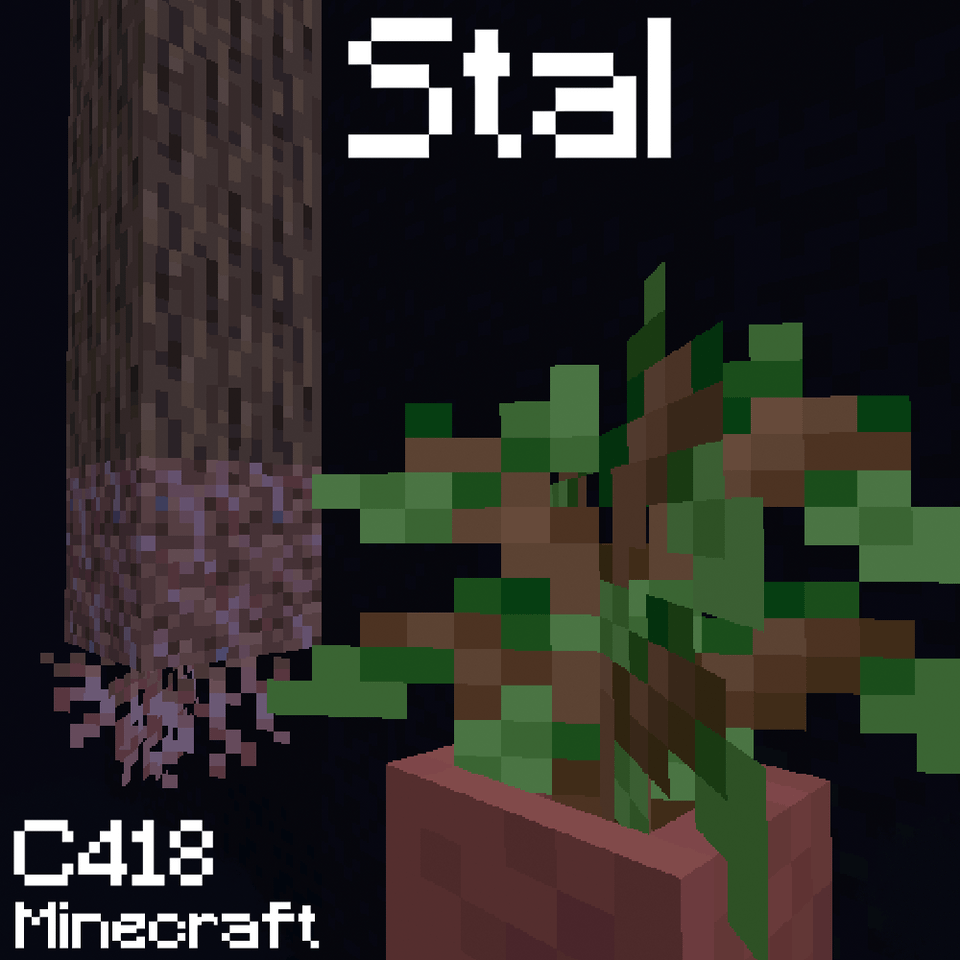 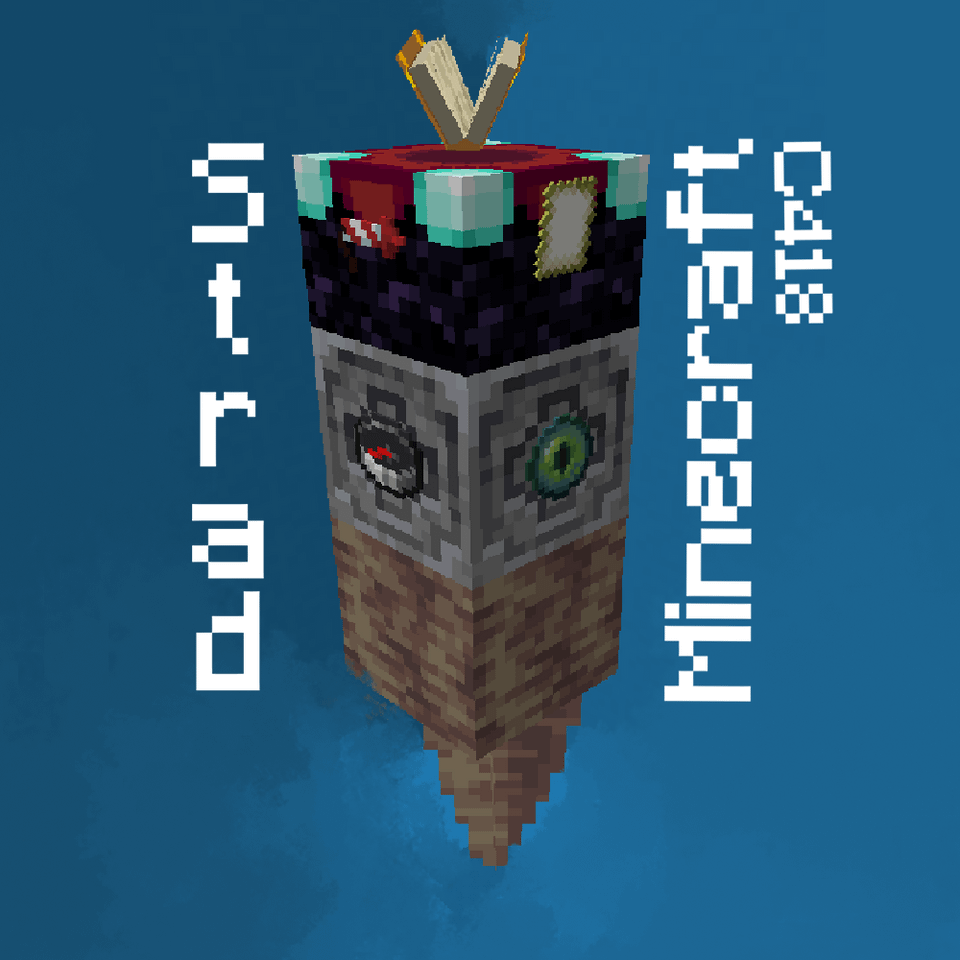 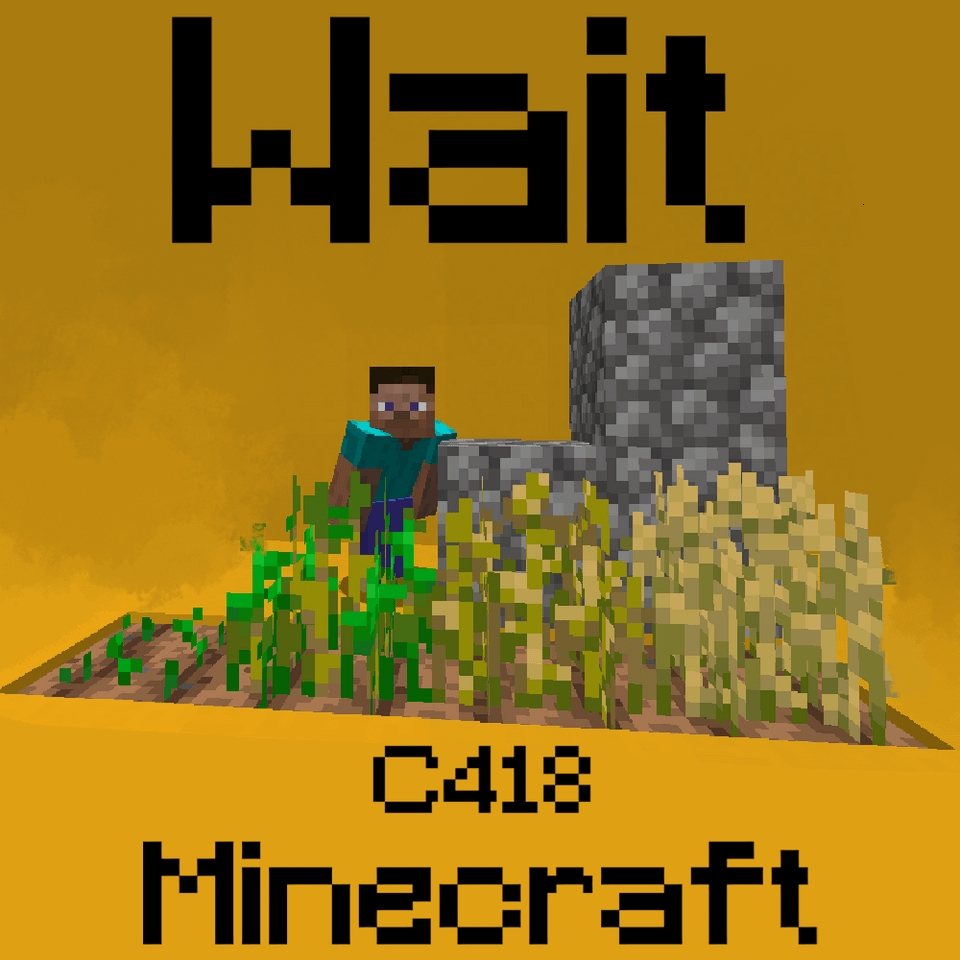 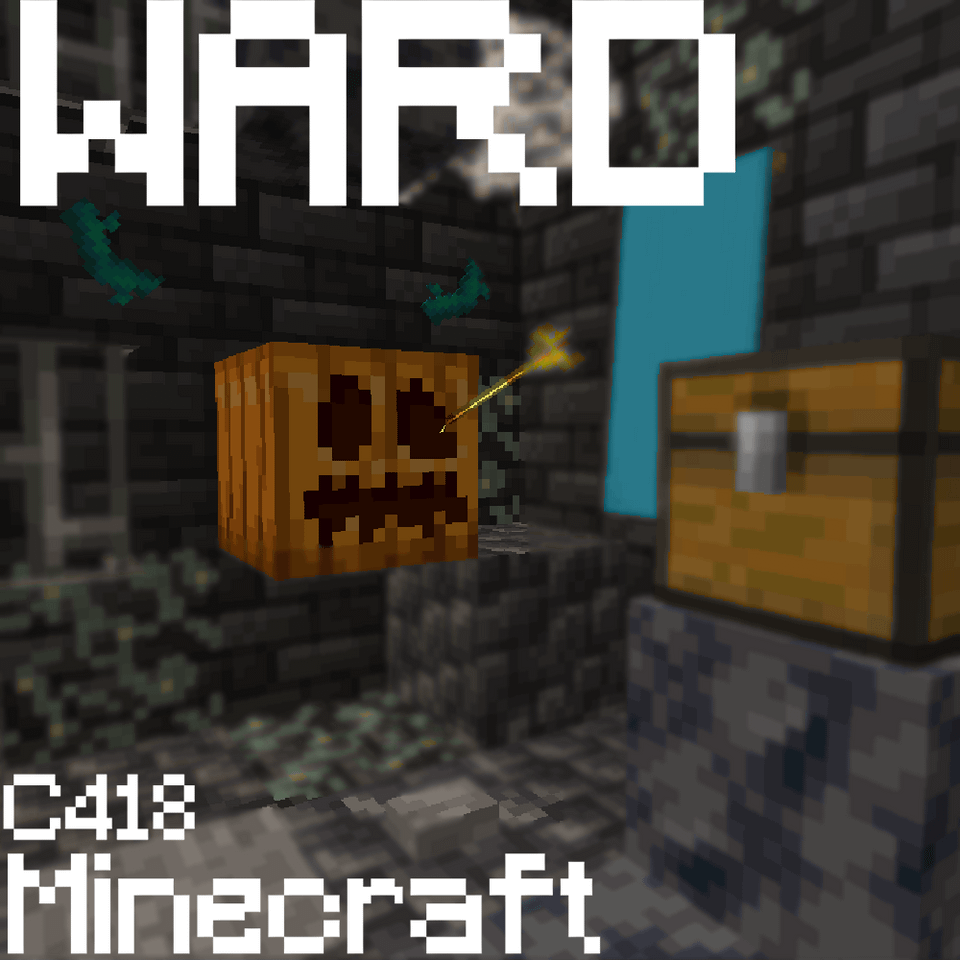