Sometimes we have LoL from the pool, sometimes – Minecraft from the shower.

Being a streamer in 2021, especially one who is just starting his adventure, can be really difficult. Everyone is trying to distinguish themselves from the ocean of different transmissions. The user lukeafkfan is not a new streamer, as he is already followed by nearly 90,000 people.

Why are we mentioning him? He came up with an unusual idea of streaming Minecraft in the shower. For what? A good question that can be answered by clips with tens of thousands of views.

Streaming from the shower

In Poland, the user Arquel recently played League of Legends while sitting in a swimming pool. Well, on a chair that’s in the pool, to be precise. 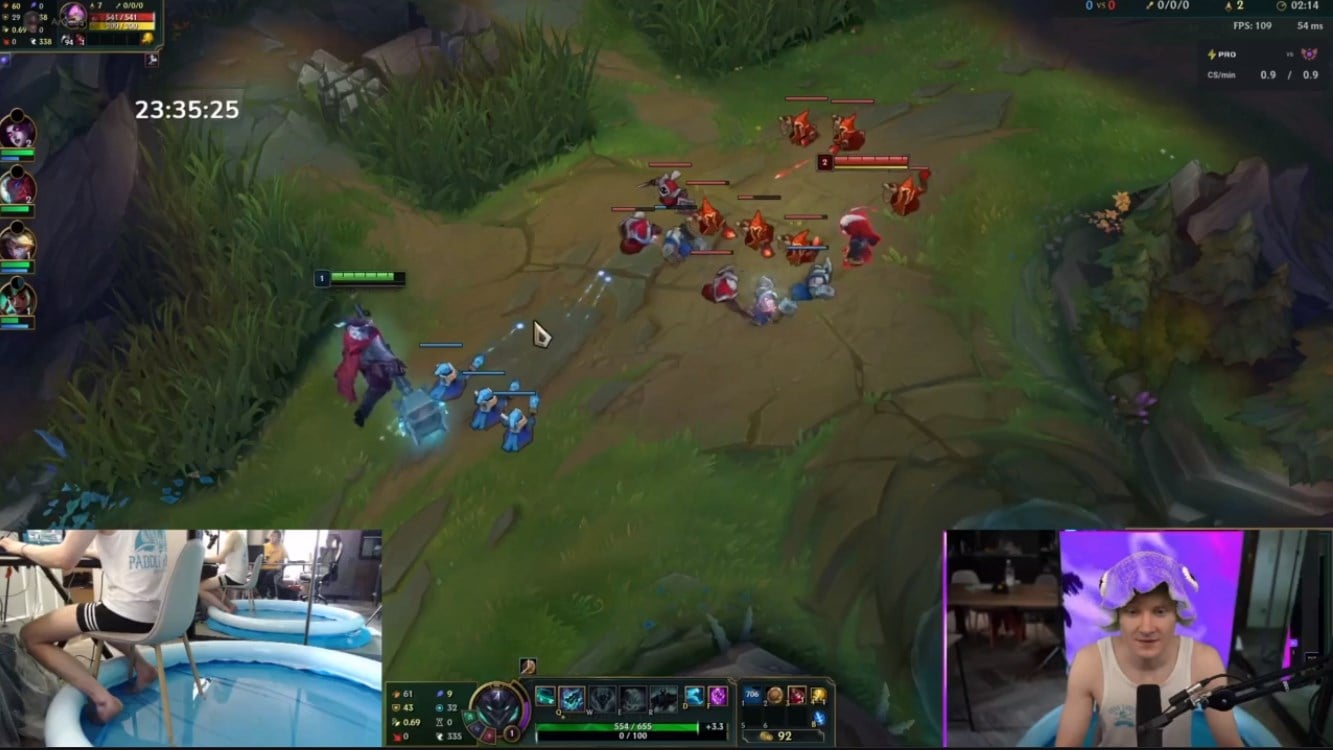 lukeafkfan has stated that he will excel in transmitting Minecraft speedruns by doing it from the shower. As a result, his computer ended up in the bathroom. For two hours, the streamer took showers and tried to break records.

Twitch is becoming a place where you have to be either incredibly original or do more and more controversial things to shine. The question is whether this is really the direction TTV wanted to take.