Players will soon receive the first part of the Caves & Cliffs update. Here are all the new blocks.

The update of the mountains and caves was to introduce the most anticipated improvements to key game elements. However, the creators informed that due to such a deep interference with the world generator, they will need more time to complete most of the news related to the update.

For this reason, it has been divided into two parts, the first of which will probably soon be handed over to players (Minecraft creators decided to divide the update of the mountains and caves into two smaller ones. What will be in the game in 1.17?).

What will ultimately go to Minecraft in Update 1.17?

The developers of the game regularly share test versions in which fans can test all the novelties intended for Minecraft. Due to the fact that all changes related to the game world generator have been carried over to version 1.18, in 1.17 players will be mainly introduced to new blocks. 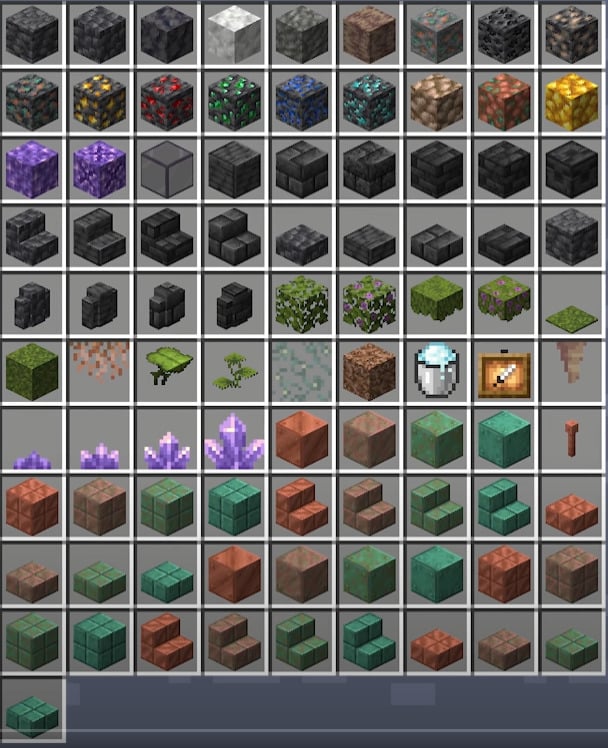 ALSO – How does one of the players climb walls in Minecraft? A way to amaze your friends

Among them, we can distinguish variants of the new block – deepslate, deepslate ores that will appear below the height y = 16, raw ore blocks, elements associated with lush caves, and various variants of copper. All the above-mentioned novelties can be tested in the latest 21w20a snapshot.