Minecraft became really popular in 2021. The production has always had a large number of players, but it is evident that MC has flourished in recent months.

Microsoft’s CEO, Satya Nadella, revealed in the company’s recent financial update that the number of players has increased significantly by 2020. It turns out that in the period from January to March, the number of people actively playing the production of Mojang reached 140 million.

This means that a total of around 30% year-on-year growth was recorded. This is definitely a big success, which is possible thanks to popular YouTubers, streamers, ever-larger community servers, updates that keep the gameplay fresh, and, of course, the situation in the world that forces us to sit at home.

Minecraft is huge at the moment

The financial statement confirmed that Minecraft modifications are a goldmine. Their official distribution generated $350 million with more than a billion downloads. Microsoft really has reasons to be pleased.

The increase in interest can be seen not only on Youtube but also on Twitch. The game was ranked 5th in terms of popularity in the last 3 months. 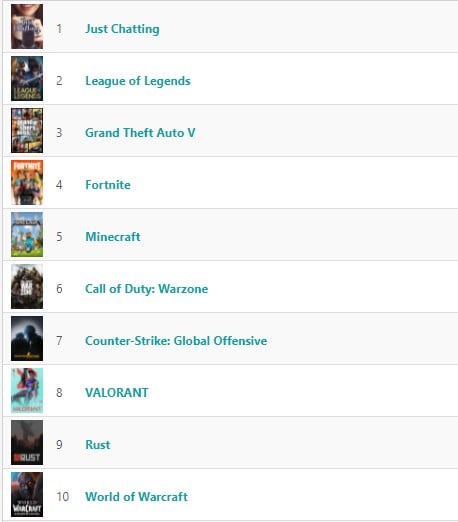 Fortnite was close to being overtaken, but MC managed to jump over CS:GO, Warzone or Valorant. All this also translated into higher earnings for Microsoft. In total, profits totaled $ 41.7 billion, a 19% increase over the previous year.