Top 5 methods to find this valuable resource in the Nether.

Before the release of Update 1.16, which significantly improved Nether, diamonds were the rarest material used in the manufacture of tools, armor, and weapons. In the new Nether, you can now find Ancient Debris, which in a rather complex process allows you to produce a Netherite Ingot – a new material that is able to improve diamond equipment.

Finding it can be quite a challenge and for this reason players have developed several strategies to simplify this task.

READ MORE
Water in Minecraft comes in many colors. How many are there really? The Bedrock version can surprise you

How to search for Netherite? 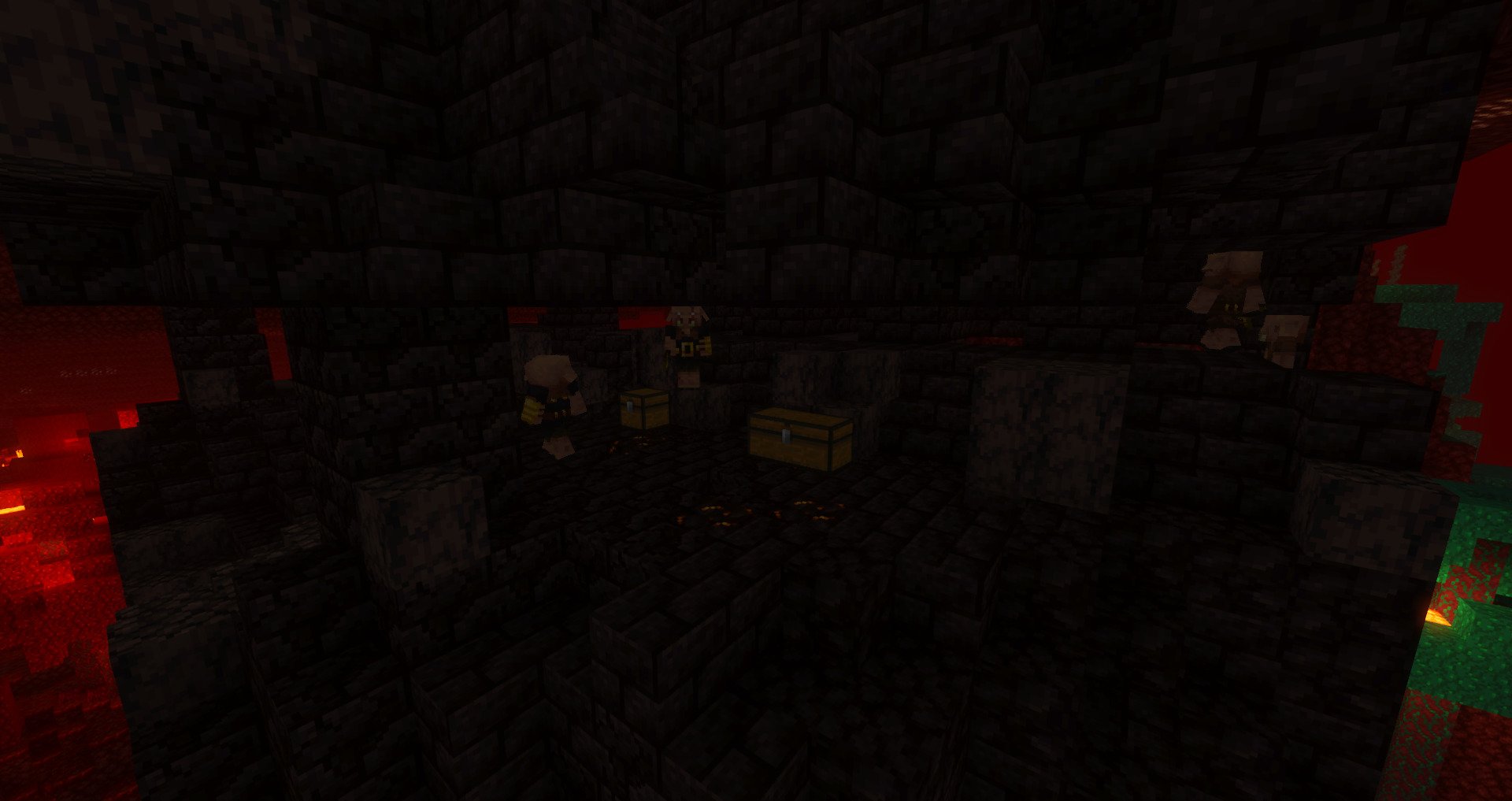 Bastions are structures that generate in nearly all Nether biomes. In the chests inside the building you can find one or two Ancient Debris fragments. Exploration can be more profitable than other methods if you also want to find other interesting items, such as vinyl with a song Pigstep.

Like every material in the game, Ancient Debris is most often generated at a certain height – between 8 and 22 yrs. It is certainly a monotonous and tedious method but by far the safest. The best chance of finding a resource is at y 15. 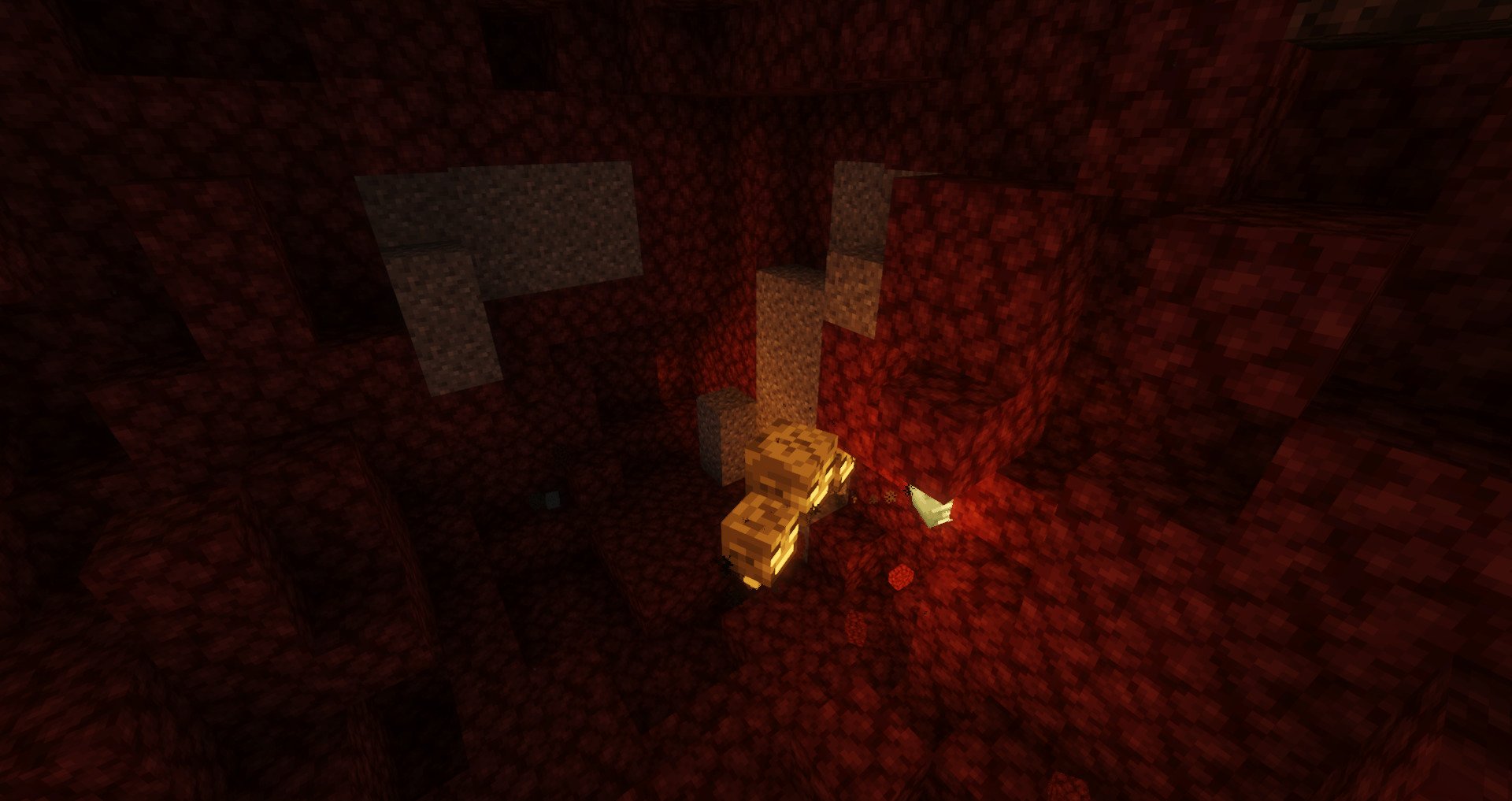 Wither is one of the most dangerous mobs in Minecraft. Its strength comes mainly from attacks that deal high damage, which lead to numerous explosions. A properly armed player is able to control these explosions and use them to destroy the environment in search of valuable raw material. It is a good idea to stock up on potions that give you fire resistance and a strong bow in case it gets hot. 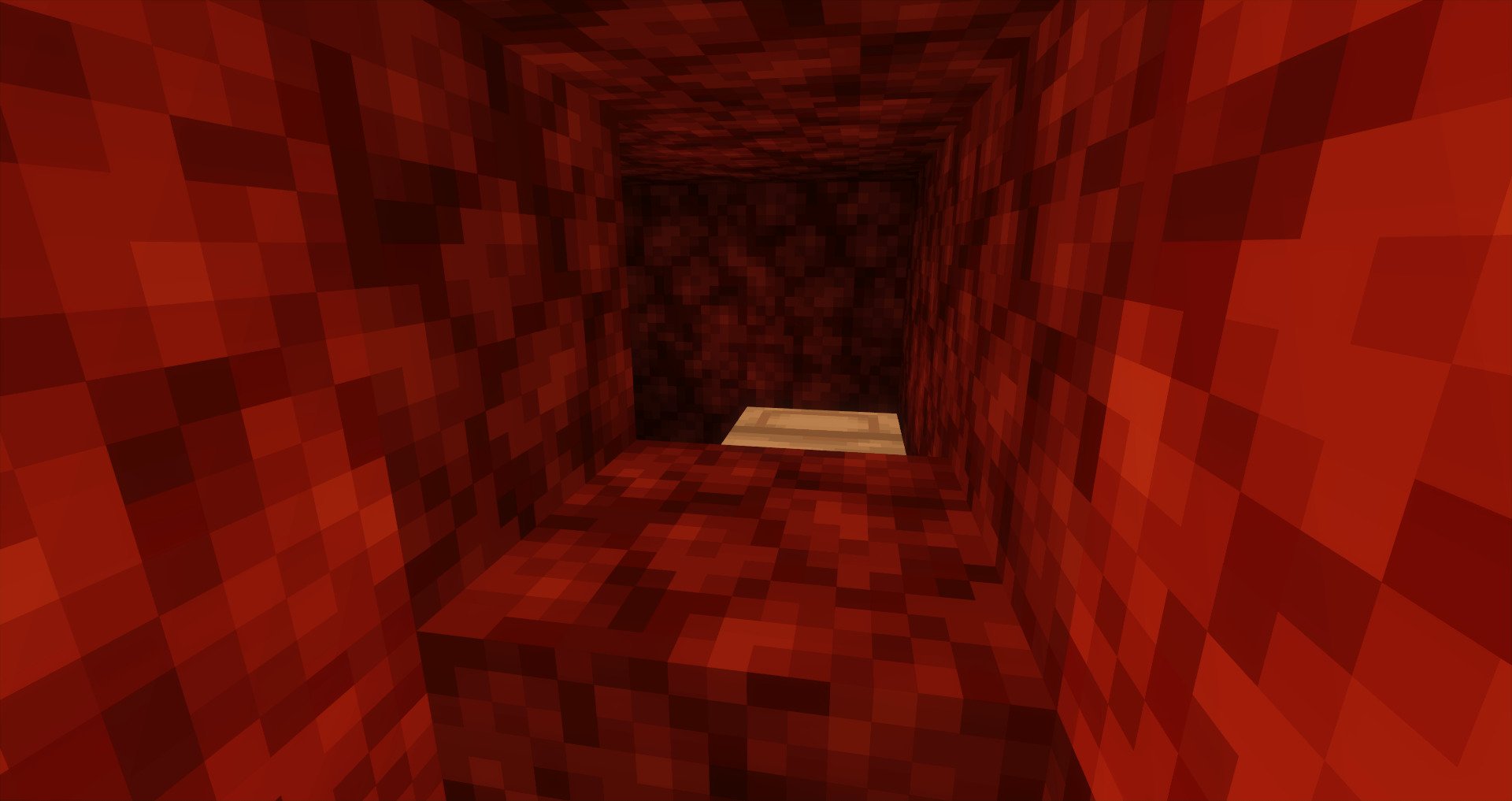 The bed in the Nether works a bit differently than the bed on the surface. When the player decides to sleep in it, the piece of furniture will explode, creating a large crater. This mechanic can be used to search for Ancient Debris due to the fact that the material is resistant to all kinds of explosions.

A noticeable disadvantage of this method is the large number of fire that stays in the place of the explosion. To minimize the damage that the player receives, it is a good idea to equip yourself with properly enchanted armor and place a block between the bed and the character, which will absorb some of the DMG.

The dynamite method will also use an explosion mechanic. In this case, however, the player has much better control over where the explosion takes place and it does not leave a fire hindering the search.

Fans who use this method dig a tunnel and then place another block of dynamite 4-5 blocks apart. In this case, the only drawback will be the large amount of gunpowder and sand that are necessary to produce the explosive block.