The missing version has been found. The players needed nearly 11 years to find it.

Minecraft has gone through hundreds if not thousands of updates. Players were gathering information about each of them, and there was also one unique update in it, which was even dubbed “Secret Saturday”.

Where did the name come from? Version 1.1.1 was released on Saturday, it was available for 3 hours and 25 minutes. All because it contained a gamebreaking bug, i.e. a bug that destroyed the gameplay. Mojang patched it up quickly, and that particular version from 2010 was lost.

READ MORE
Shooting a target in Minecraft can surprise you. Especially when the arrow returns to you

The bug caused the game to display only a gray screen. Mojang had to work this ouot and that’s how version 1.1.2 was released after 3 hours. For many years it was believed that 1.1.1 was completely lost. People who collected information about Minecraft versions and about Minecraft in general, had no point of reference to this legendary version.

Over the years 1.1.1 it has become something that has been persistently tried to recover. Special groups like Omniarchive searched the web for people who might have that particular version. A few months ago, a Twitter entry was found in which Lunasorcery writes about the update:

So there were questions. Luna, however, ignored them, as she writes herself, she must have had a bad day. She returned to the subject, however, and a few months later decided to search the old disc on which she was playing Minecraft. It turned out that it actually has version 1.1.1 and is able to release it. 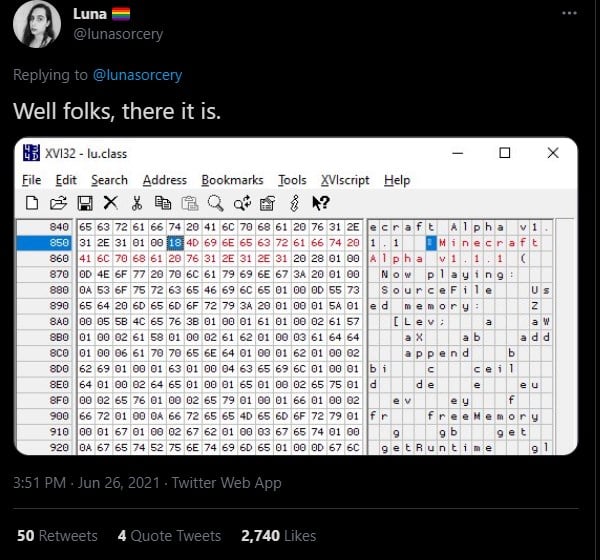 Was it important to someone? Just look at the reactions from the Discord server. Everyone there was just crazy with happiness, and Luna was called a heroine. 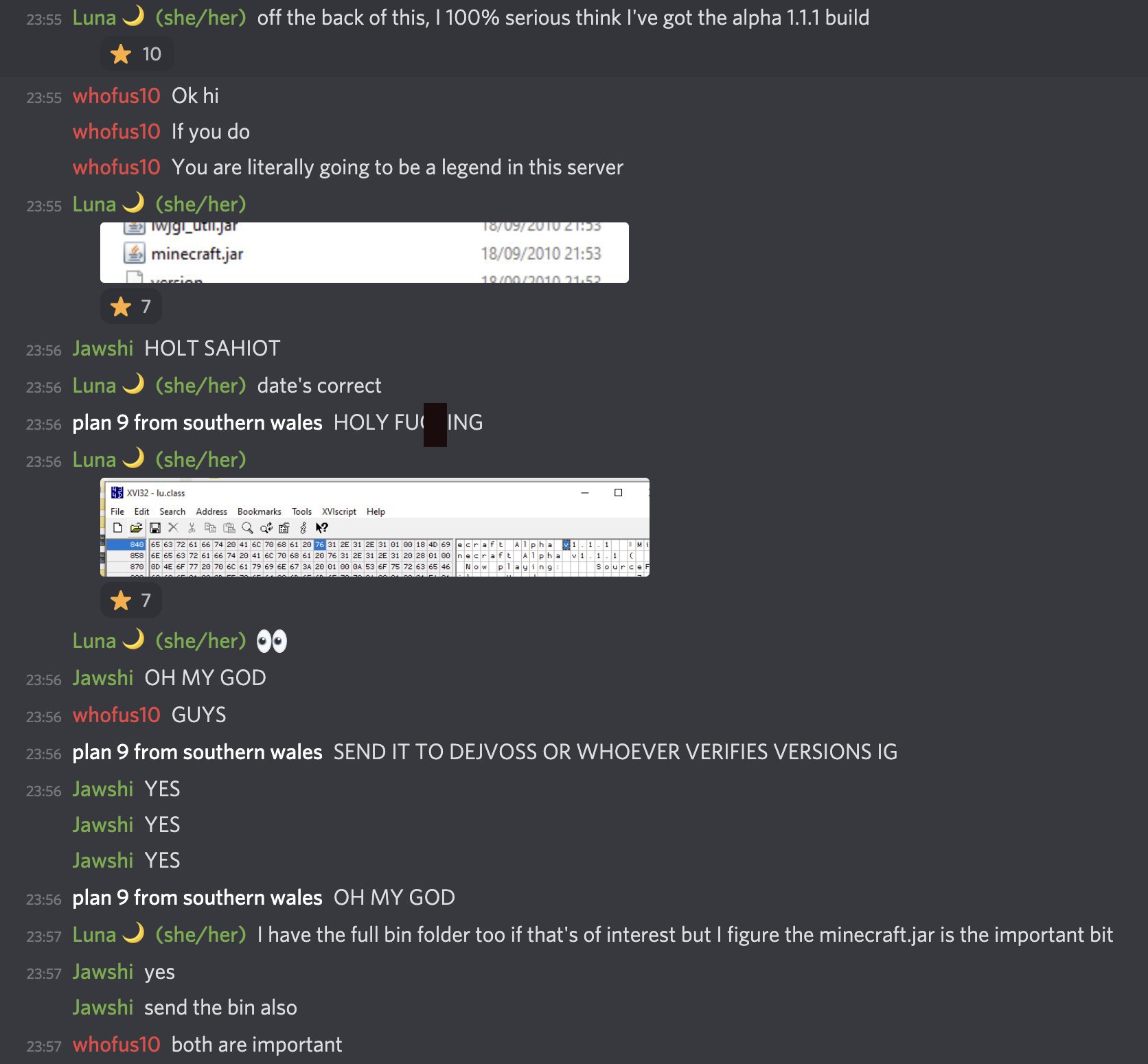 Something that had been searched for over 10 years has finally been found. Most players wouldn’t care at all, but for many people it was a huge achievement. Especially that the last save from update 1.1.1 was made 90 seconds before downloading version 1.1.2. 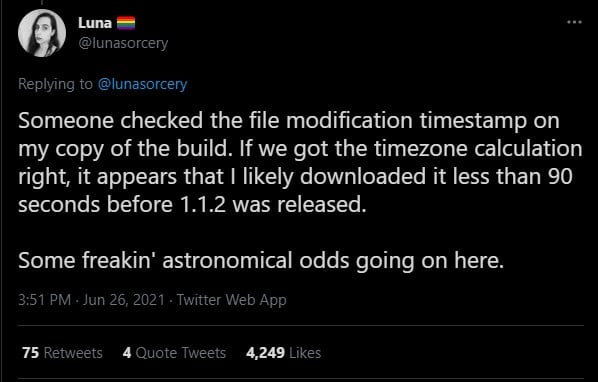 A minor story, but it shows how many sheds the Minecraft community has. Some only go to build simple huts, others create incredibly complicated mechanisms, and others track and archive all information about the Mojang’s game itself.