A small mechanism that can surprise many Minecraft players.

Minecraft is an extremely complex sandbox, but it lacks realism. The players, using some mechanics, try to diversify the simple and basic activities.

In the past, there have been projects that were aimed at recreating the operation of a refrigerator or a stove, on which it is enough to put an item and after a while, its fried version will pop out. This time, players created a stove from which dense smoke escapes when something burns.

A unique smoker in Minecraft

A user with the nickname Kshyyyk shared a simple mechanism that uses Redstone, which examines the condition of the smoker and then controls the fire beneath it. The effect is amazing and can surprise any player.

My useless invention: a smoking smoker

The author also shared a tutorial showing how easy it is to build the same mechanism.

You can find many references to the title of the post in the comments. Commentators indicate that the design is not useless at all, and it looks great.

This not only looks cool, but is also a great way of announcing when the burnout is complete. Really cool thing! 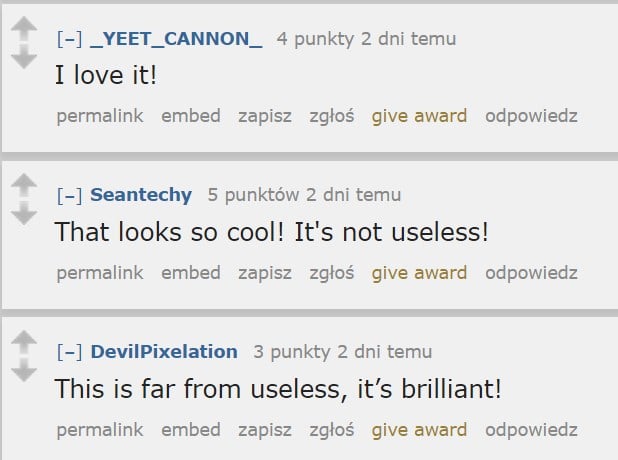 Minecraft players very often appreciate this type of small details that diversify the gameplay, which they have already learned well. Filling the house with this type of mechanism is able to give it a second life and surprise many people who can be sure that they know the game inside out.