How does the Minecraft community use boats in the game?

A Minecraft boat is apparently only useful when the player wants to get to the other side of a larger body of water, such as the ocean. However, they can be used in many other situations.

READ MORE
Minecraft and its first ever easter egg. While there is a 0.1% chance for it, most have seen it

What can boats be used for? 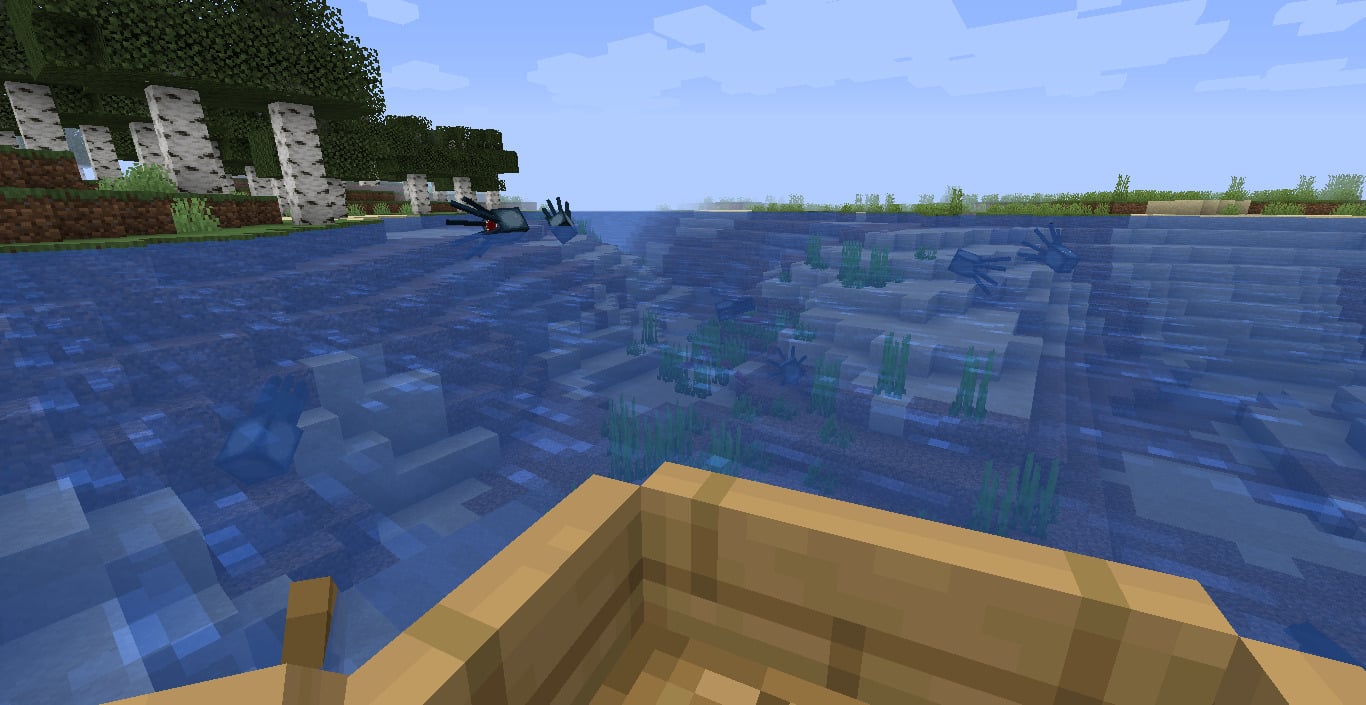 The most popular use of a boat will be traveling through larger bodies of water. Not only does boating make your trip much faster, but it is also safer. It is impossible to drown in a boat, although some mobs can still attack you. 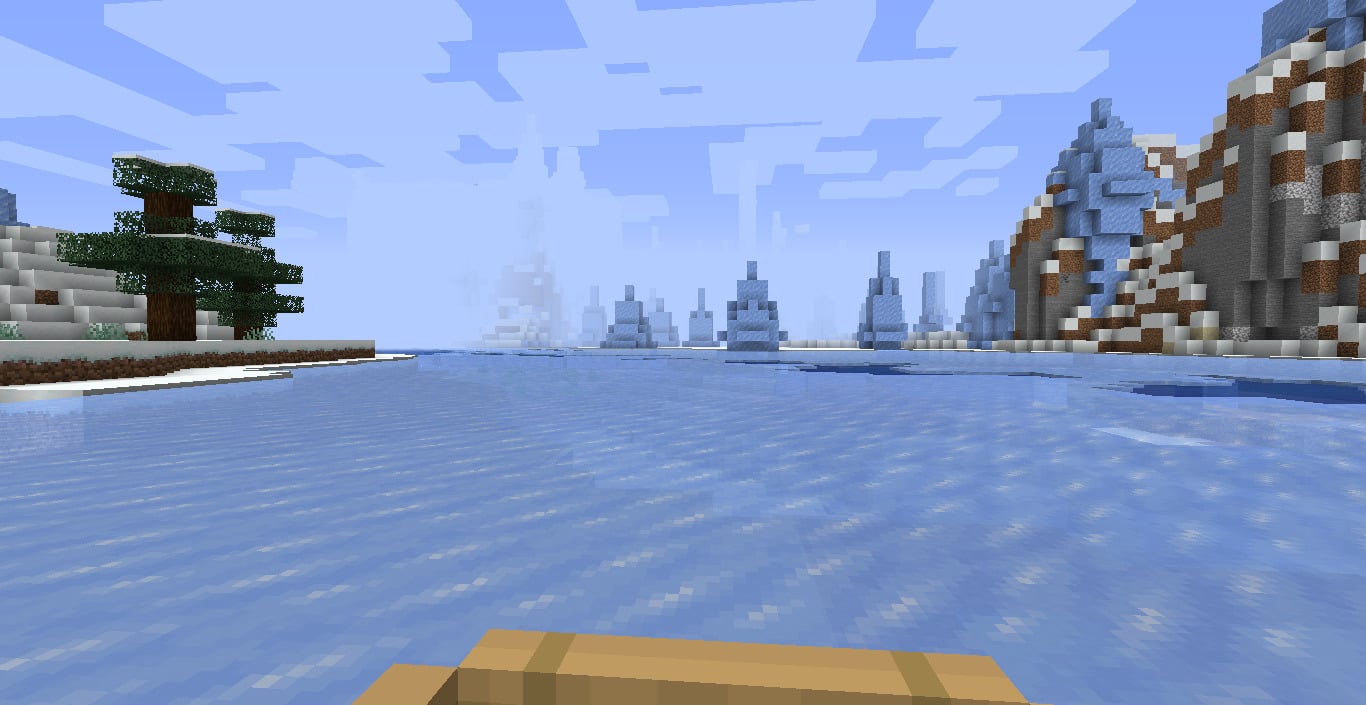 According to the Minecraft laws of physics, boats on ice move much faster than on the water, making their use again a more efficient method of travel.

Should players wish to connect areas separated by water, the Frost Walker spell can be used to create a bar of ice, thus creating a fast transport system that uses the boat to glide over the ice. 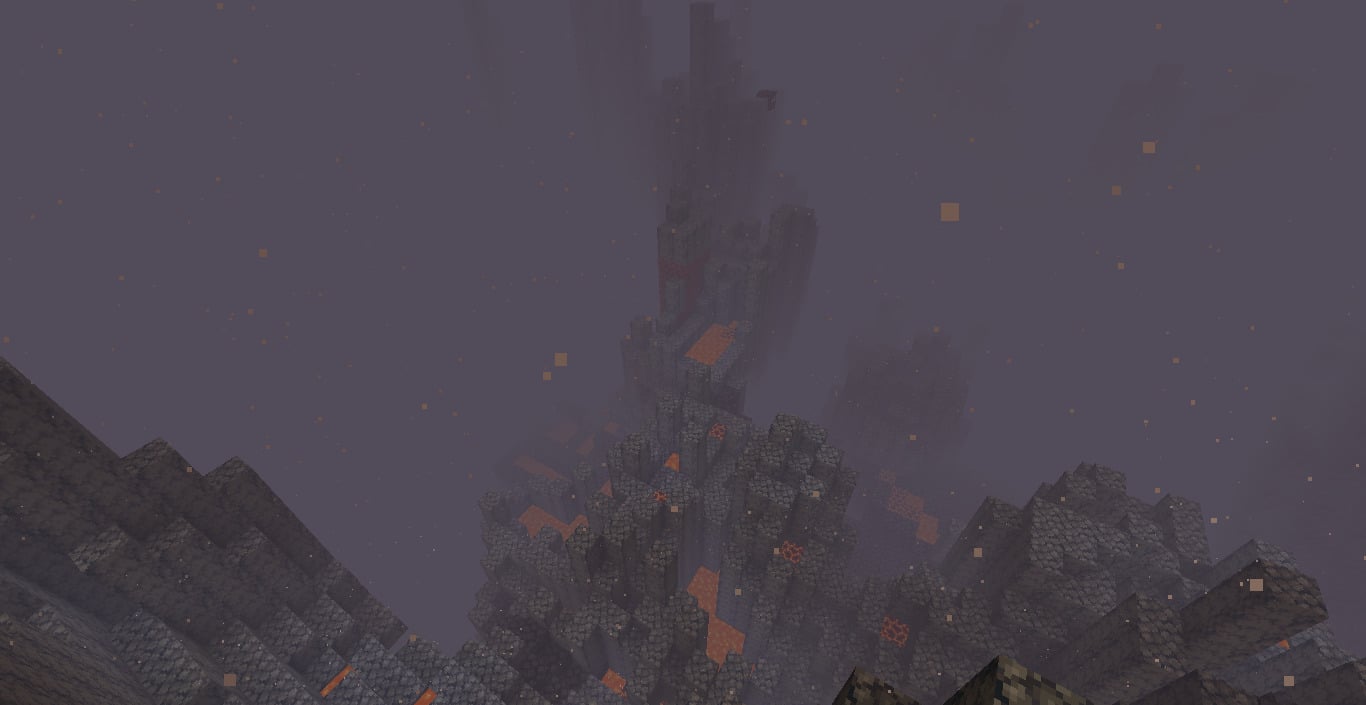 Many players admit that moving around the Nether can be tedious. However, boats can help in a way.

In Minecraft Hell, you can see multiple layers at various heights. Boats are able to compensate for fall damage, which makes it much easier to get to lower Nether heights.

Due to the fact that Nether hides many dangers, it is worth taking care of your health bar and keeping it as high as possible. 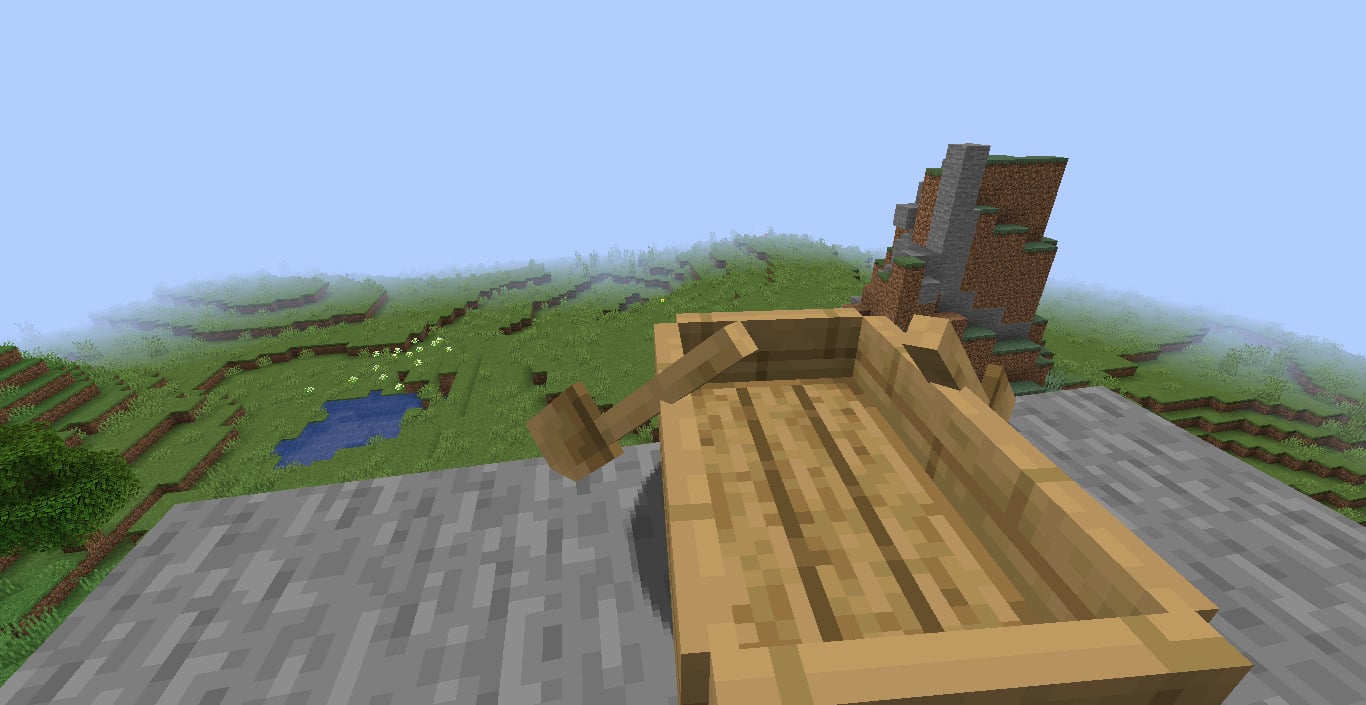 Many players use buckets of water to avoid damage from falling by pouring the liquid onto the ground just before hitting the ground. The boat can be used in exactly the same way. The only difference is that players have to sit in the boat when landing otherwise they will still hit the ground too hard and die.

One of the most popular Minecraft players, Dream, is well known for using this trick. In one of his latest films, he was able to create a boat while falling and then put it on the ground just before landing and boarding it. Such tricks, however, require amazing skill and practice.

Placing mobs and villagers in it 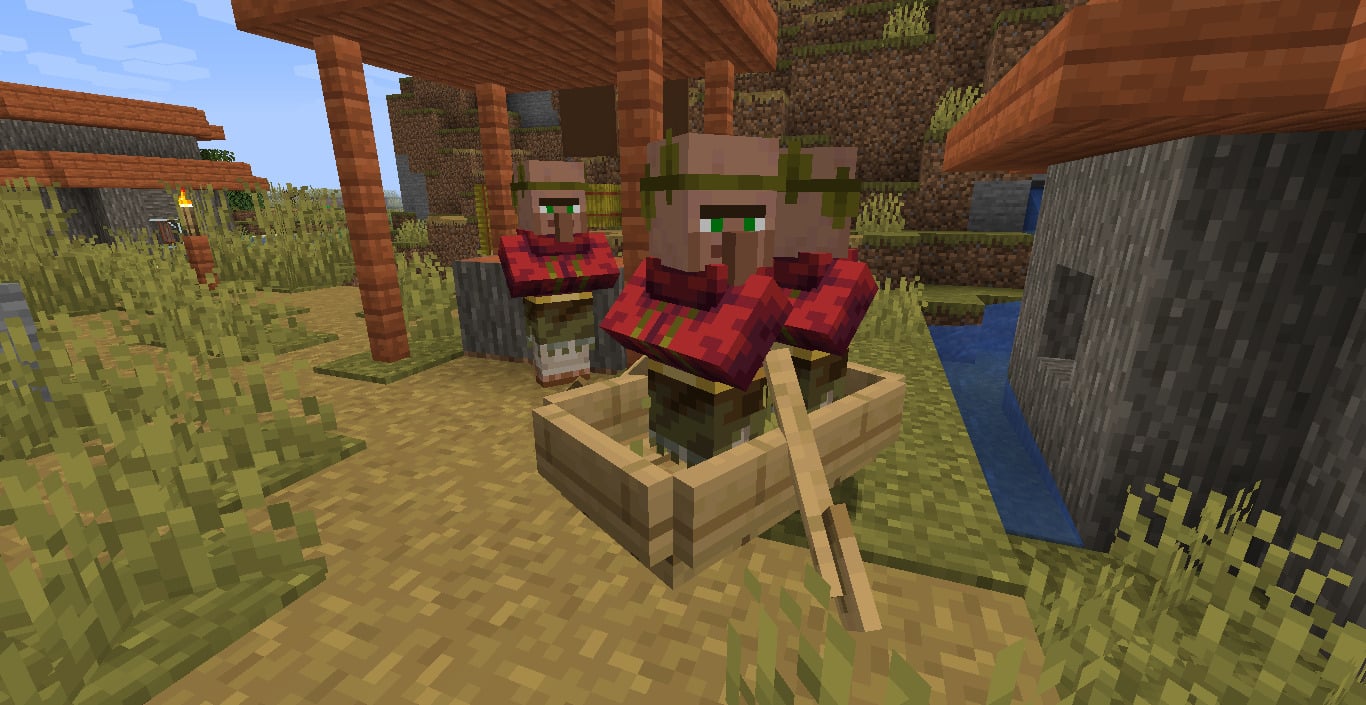 Catching boat mobs is one of the most unique ways of using them in Minecraft. Players can simply position the boat next to the mob they want to catch, then most of the mobs will sit in the boat. These will not be able to come out of it unless it is manually damaged.

This mechanic really has many uses. You can easily move the villagers without fear of them being disobedient while leading them, imprison the raid scout, which will allow you to postpone the raid, and even lock in the boats annoying phantoms that appear at night.