One of the players found a way to create an infinite source of potions.

Minecraft is a game that is constantly being expanded by its developers, and it receives new updates on a regular basis. The production also hit many platforms, which was associated with the release of the Bedrock version.

Its main advantage is greater fluidity, but older players prefer the Java edition, which is characterized by a much larger number of mods and servers created with it in mind. However, there is a mechanic that can only be found on the Bedrock version.

READ MORE
Minecraft is officially rated as an adult game in this country. You must be over 19 years old to play

A user with the nickname laurny13 shared a screenshot where you can see a room full of cauldrons and stalactites with water dripping on them. In the Bedrock version, this way you can duplicate potions endlessly. 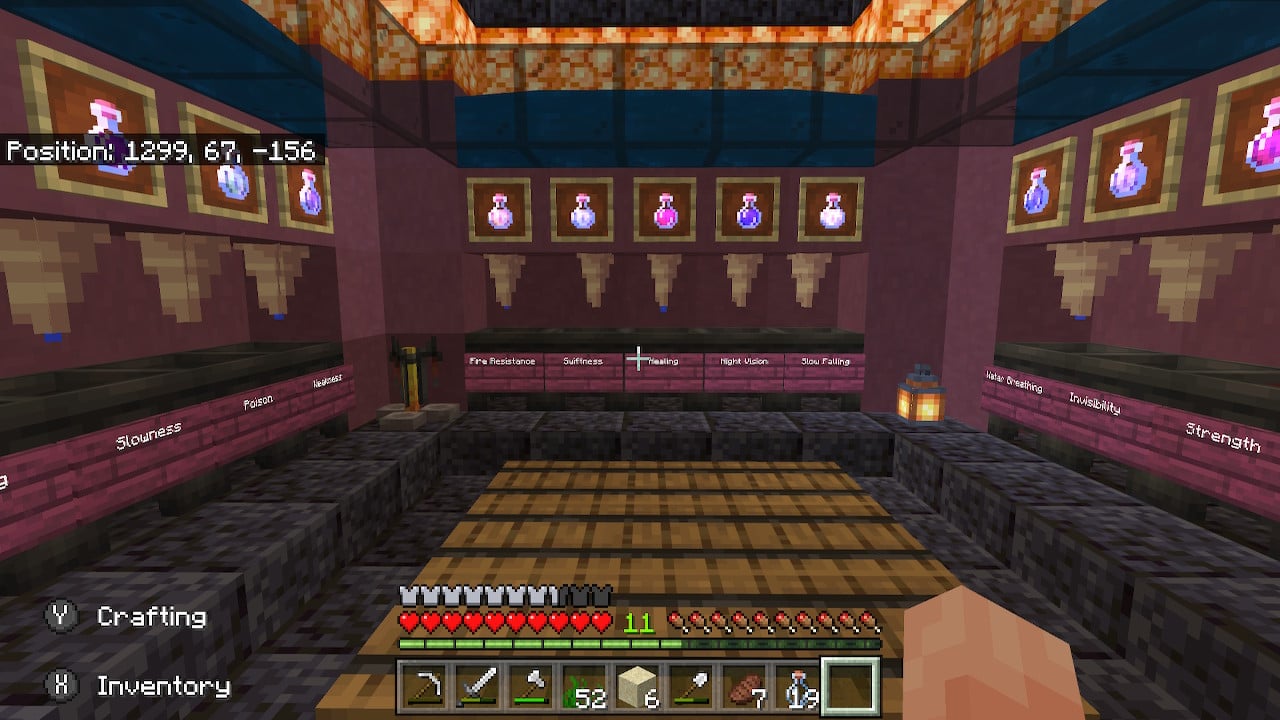 The player also shared a short clip that makes it easy to understand how this system works.

Laurny13 used stalactites added to Minecraft 1.17, from which water can be dripped directly into the potion cauldrons.

It would not be possible to create this type of farm in the Java version, as potions cannot be placed in the cauldron on it. Remember to always leave a bit of cloned potion at the very bottom of the pot.