Update 1.17 will be split into two. Which new features will be added to the game later?

Update 1.17, which was to introduce the long-awaited refreshed versions of caves and mountains to the game, has been split into two smaller updates.

Some of the new features will appear in version 1.17, which will finally be put into the hands of players earlier, and the rest of the announced elements will appear a little later, i.e. in version 1.18. What and when will it be in the game in the form of full updates?

What will eventually be released in Update 1.17?

The creators posted a video on their official channel, in which they inform about why they decided to do this and what will ultimately go to Minecraft in the next two updates 1.17 and 1.18.

In the first part, which is scheduled for this summer, the creators want to focus on blocks and mobs, ignoring the issue of changes to the world generator. Although players will not be able to explore the new caves yet, they will be handed all the blocks and related objects such as dripleaf, pointed dripstones, glowing berries, etc.

The game will also include all the mobs that players can meet in the latest snapshot (Snapshot 21w15a changes the world generation system in Minecraft once again). 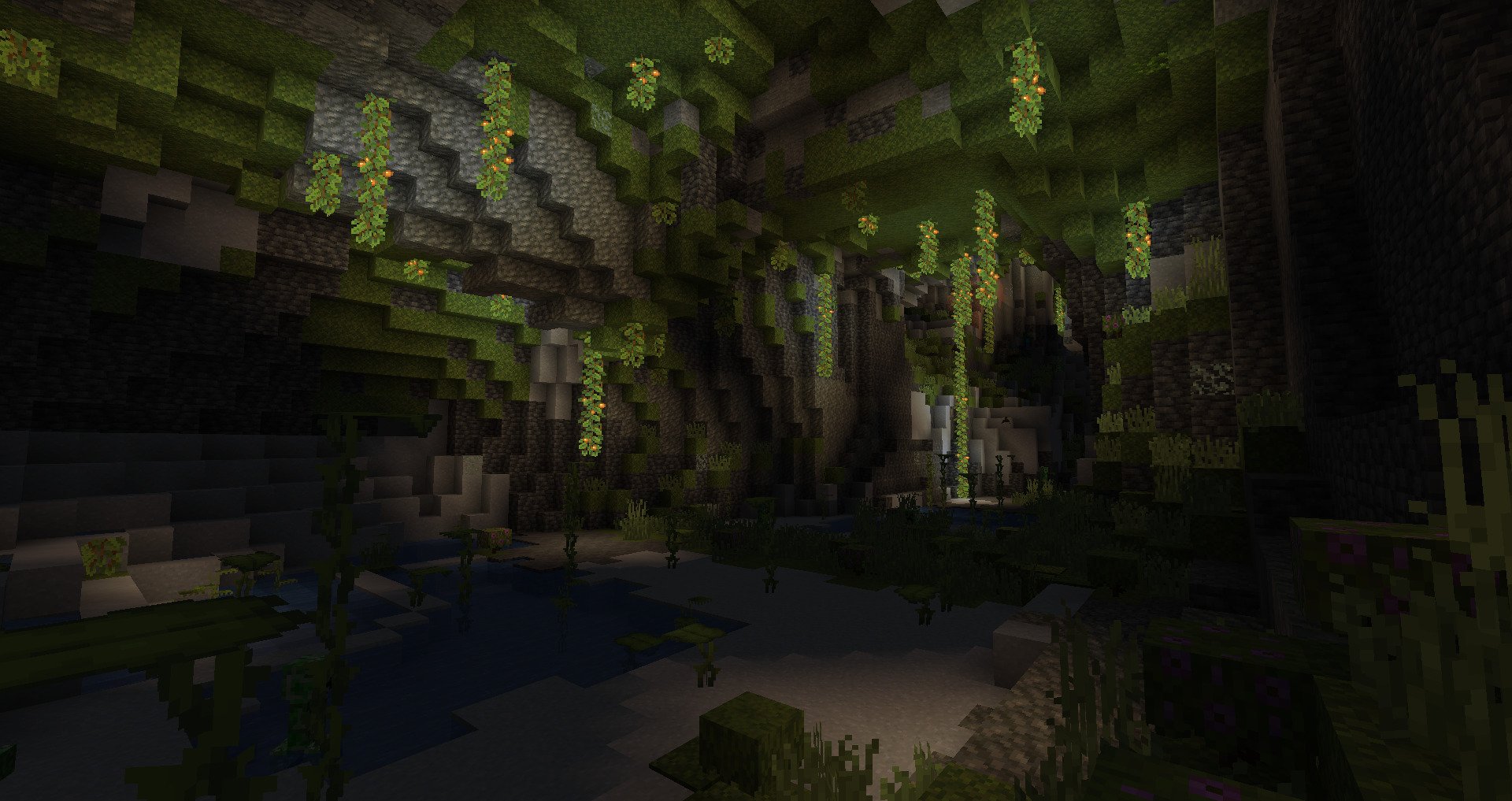 Most of the changes regarding the generation of the game world will be in the second part, while in the first part, the developers plan to introduce geodes or copper. Update 1.18, the second part of the Mountains and Caves update, will include all the important news, such as new caves, new mountains, a new height cap, and new biomes.

Although such news may be a disappointment for many fans of Mojang’s production, the decision of the creators was probably made after much thought by both the designers and those responsible for presenting the game to the community.