Minecraft has many different uses. Sometimes, Mojang’s production is also used in schools.

Minecraft is very often used for various types of projects. Especially in recent months, when many people studying at home, players, instead of drawing something on a piece of paper, built it in Minecraft.

An example of this could be the following DNA model, which was created as one of the tasks: 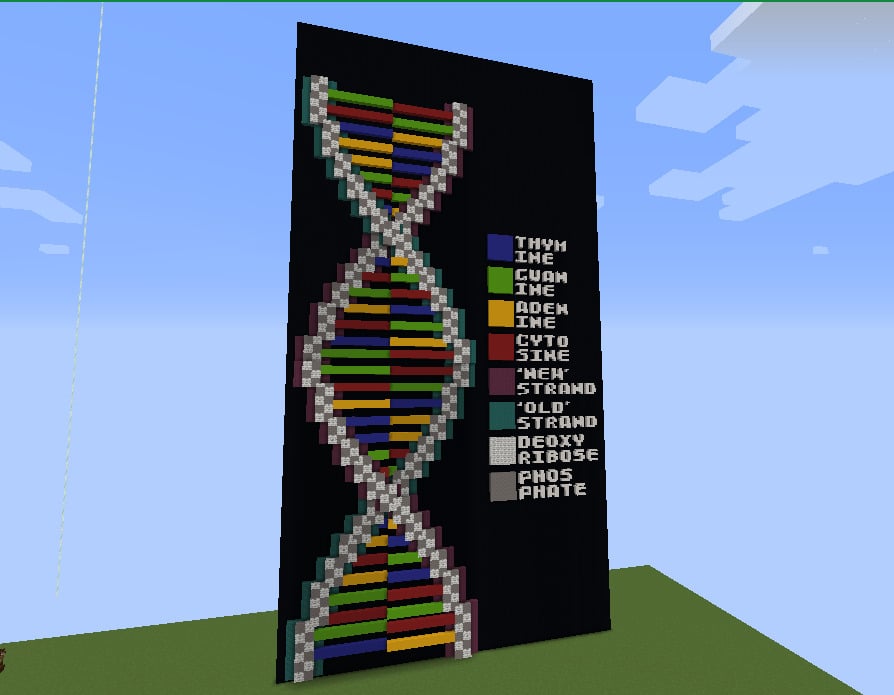 In some schools, Mojang’s production is present not even in the classroom but in the corridors. Teachers are well aware that games are one of the best ways to reach your students. 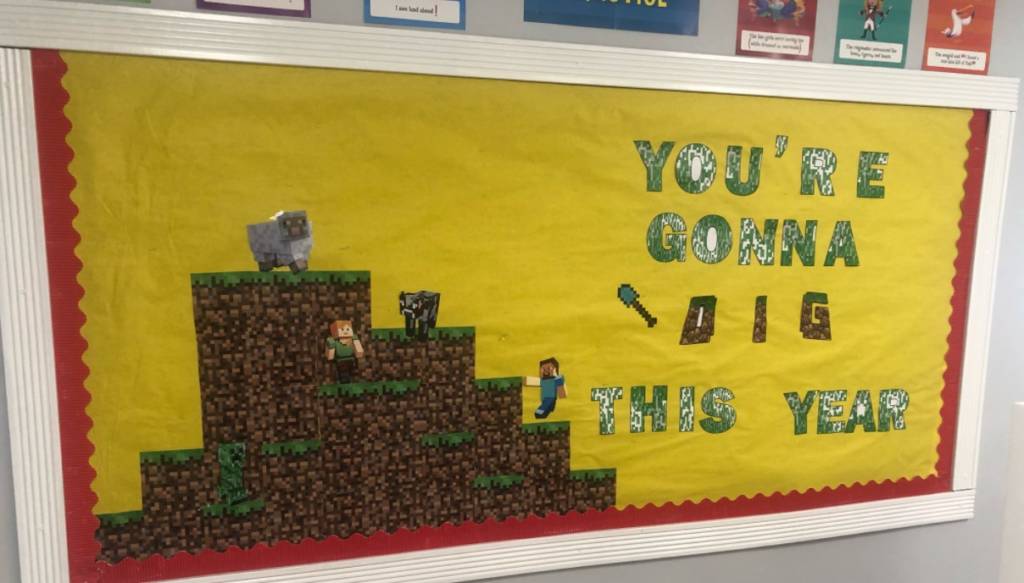 Minecraft during the lesson

Each student has had this “wonderful” experience of distance learning this year. Looking at the screen, often playing on the occasion, led to the fact that hardly anyone actually focused. So some teachers decided to combine playing with learning.

One of the Reddit users with the nickname “GamingWithZx” showed what his learning was like. The teacher, instead of bothering the class with boring charts, started building them in the MC. 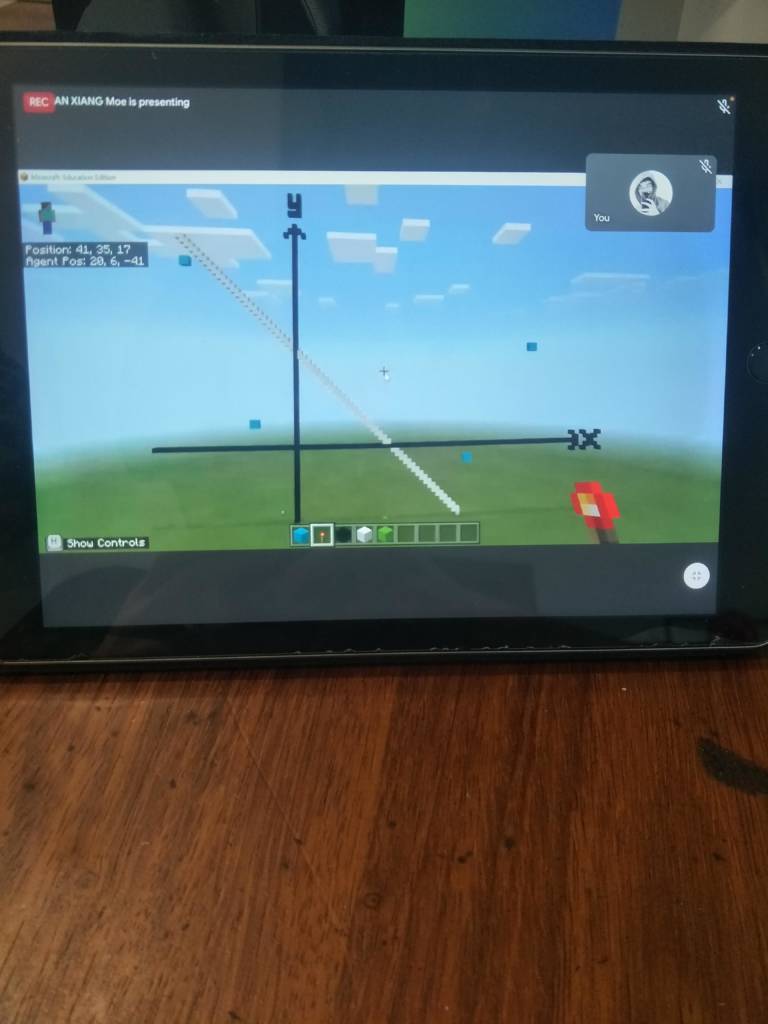 Of course, it’s not that lessons are like that everywhere, but in fact there are places in the world where it’s not unique. The concentration of students is guaranteed, because they join the server and then have to solve the task themselves, building it directly in the game.