Minecraft players once again prove that they are not a typical game community.

There are some very distinctive elements in Minecraft. You can easily include a boat, the shape of which probably everyone knows. Now one of the members of the community has stated that he will check whether such a boat even makes sense in reality. 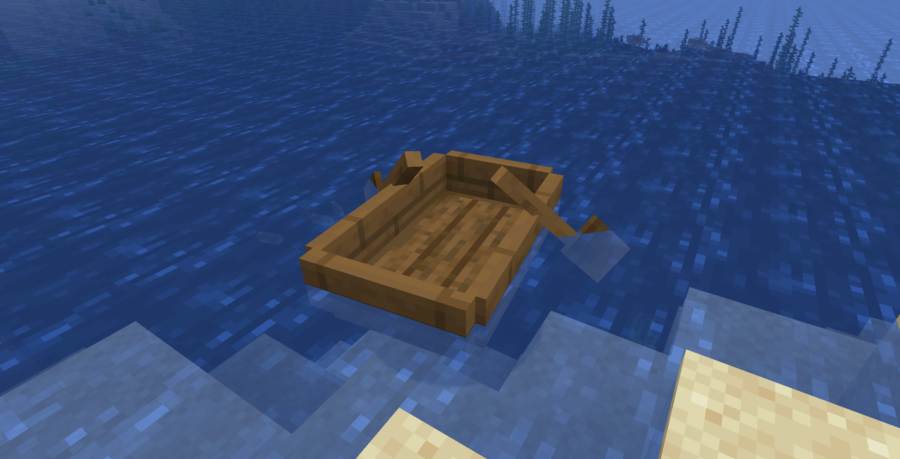 So a quite ambitious idea emerged, which was finally implemented. The players thus challenged Mojang to see if the boat concept made any sense in the real world.

Reddit user “FuzeIII” was responsible for the whole project. After a few weeks of work, he created a boat resembling the one from Minecraft, added oars and the project was ready for testing. 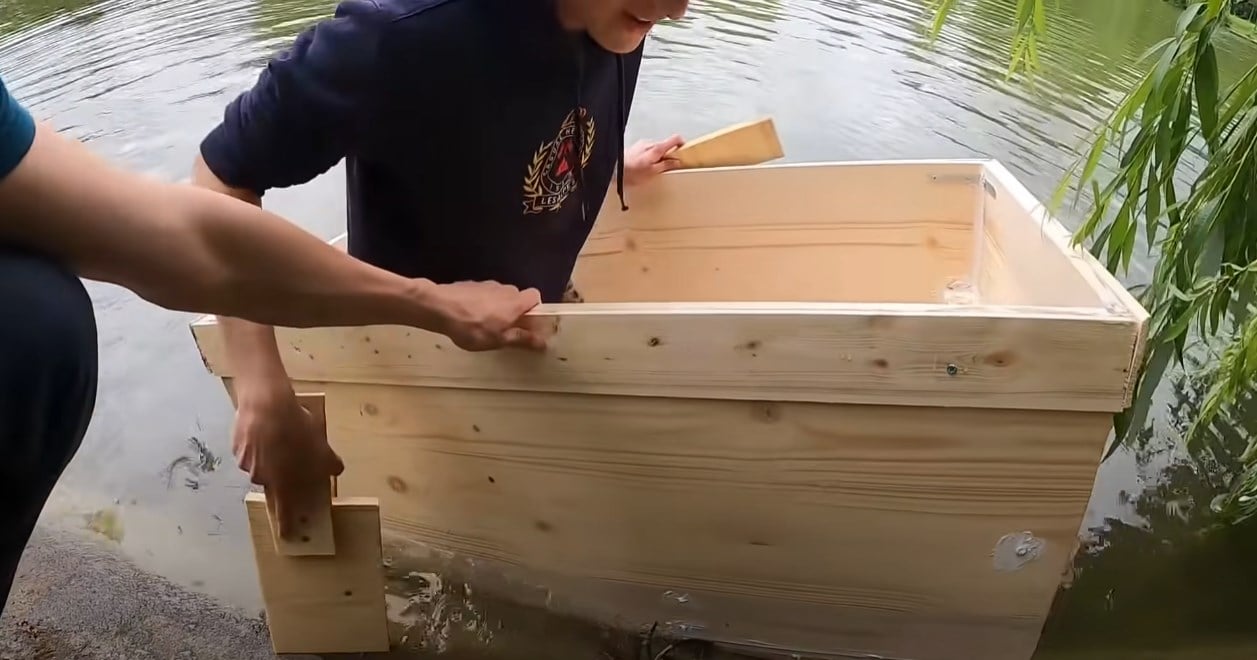 Is it possible to swim with something like this? Obviously, the human is bigger than the Minecraft characters, so the boat had to be deeper and that was a bit of a challenge. Something like this is incredibly unstable, but if you want, it is usable:

People around looked a bit incredulous, but yes – it works. It is not the fastest way to travel on the water, and it is not comfortable in any way, but it certainly evoked positive emotions in random passers-by. Some even took pictures of this “boat”.