Incredible Minecraft worlds that the generator can surprise with.

Minecraft is a popular sandbox that needs no introduction. Probably everyone knows the game based on survival and creating an amazing world made of various cubic blocks. A map generated on the basis of the entered seed, which lacks, means creating a completely random world.

Some of them, however, are so amazing that they are gaining huge popularity among the community. How are a few such seeds presented? 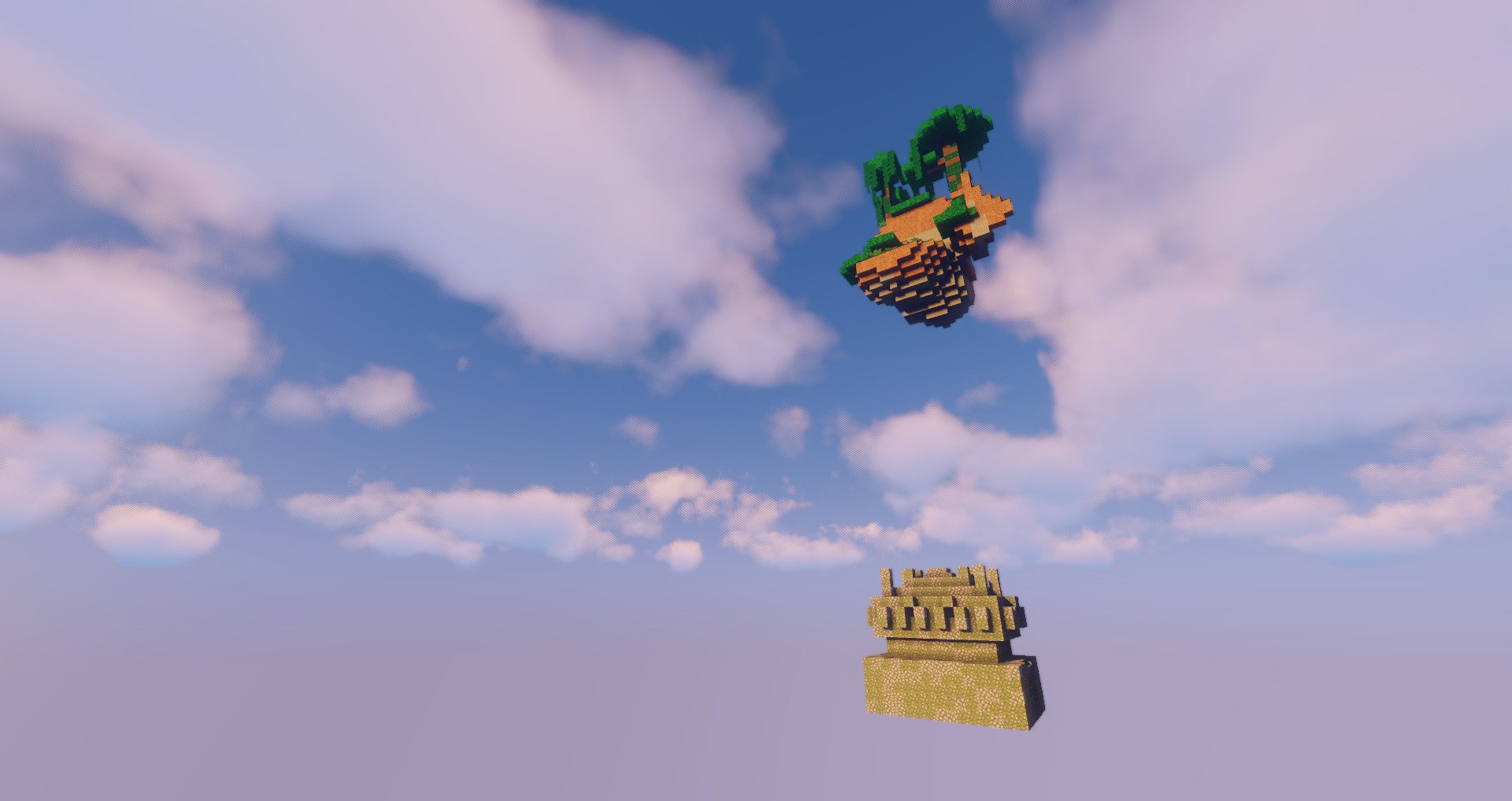 While online, you could often find single houses generating on floating islands, but a fully levitating structure is truly unheard of. Although players deciding to start playing in the world of Amplified are often aware of the unique landscape such maps offer, the view captured in the screenshot above is still unbelievable.

Exposed library of the fortress 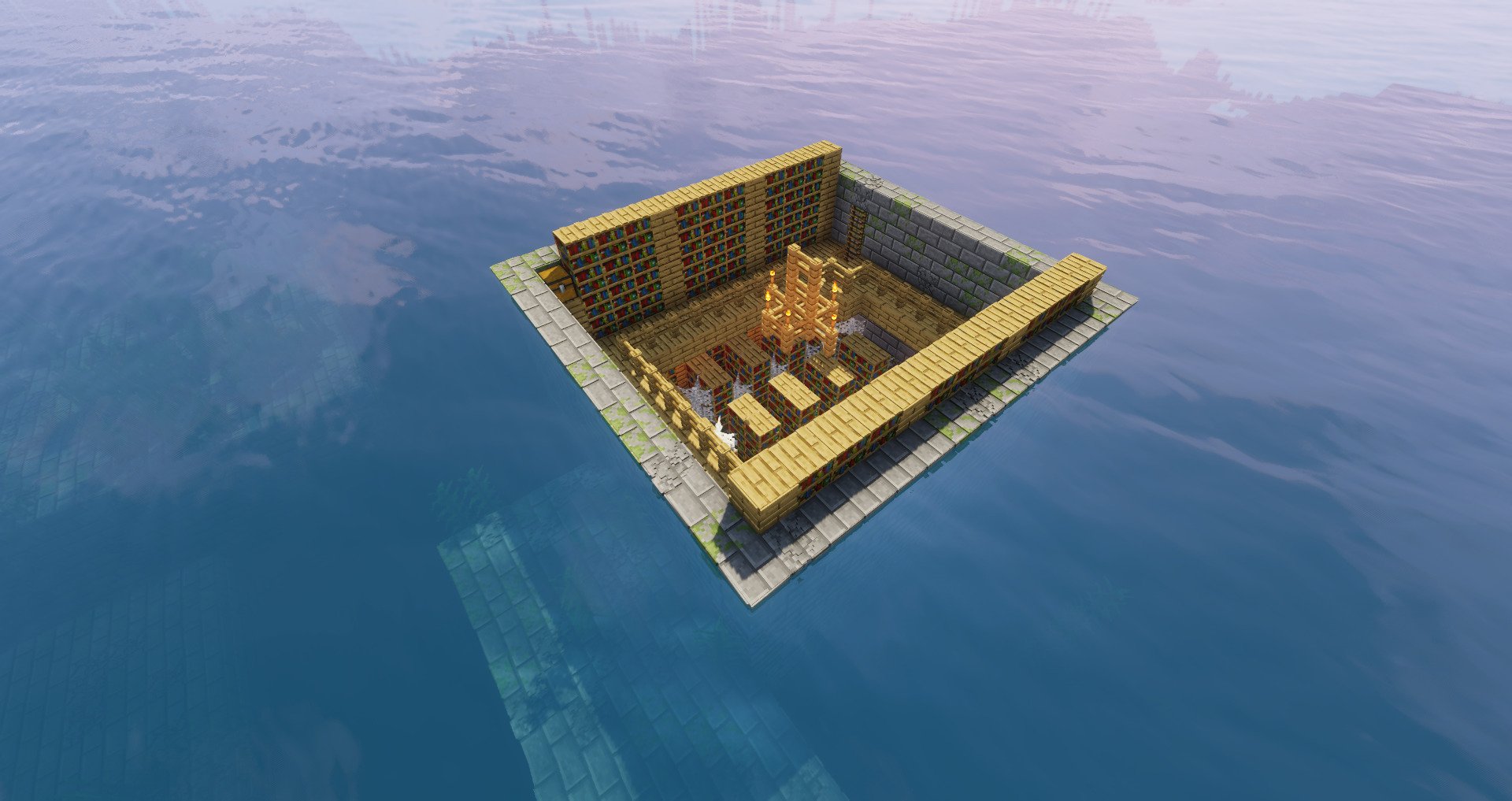 The fortress is one of the less frequently generated structures in the game, which is located underground, and its finding is necessary to complete the game. This is where the portal to the end, where you can find the dragon – the final boss of Minecraft, is located. The structure itself, however, is characterized by the fact that inside it you can find several characteristic rooms, and one of them is the library.

In this case, however, it is exposed to the surface, which may surprise many fans of Mojang production.

Open bugged portal to the end 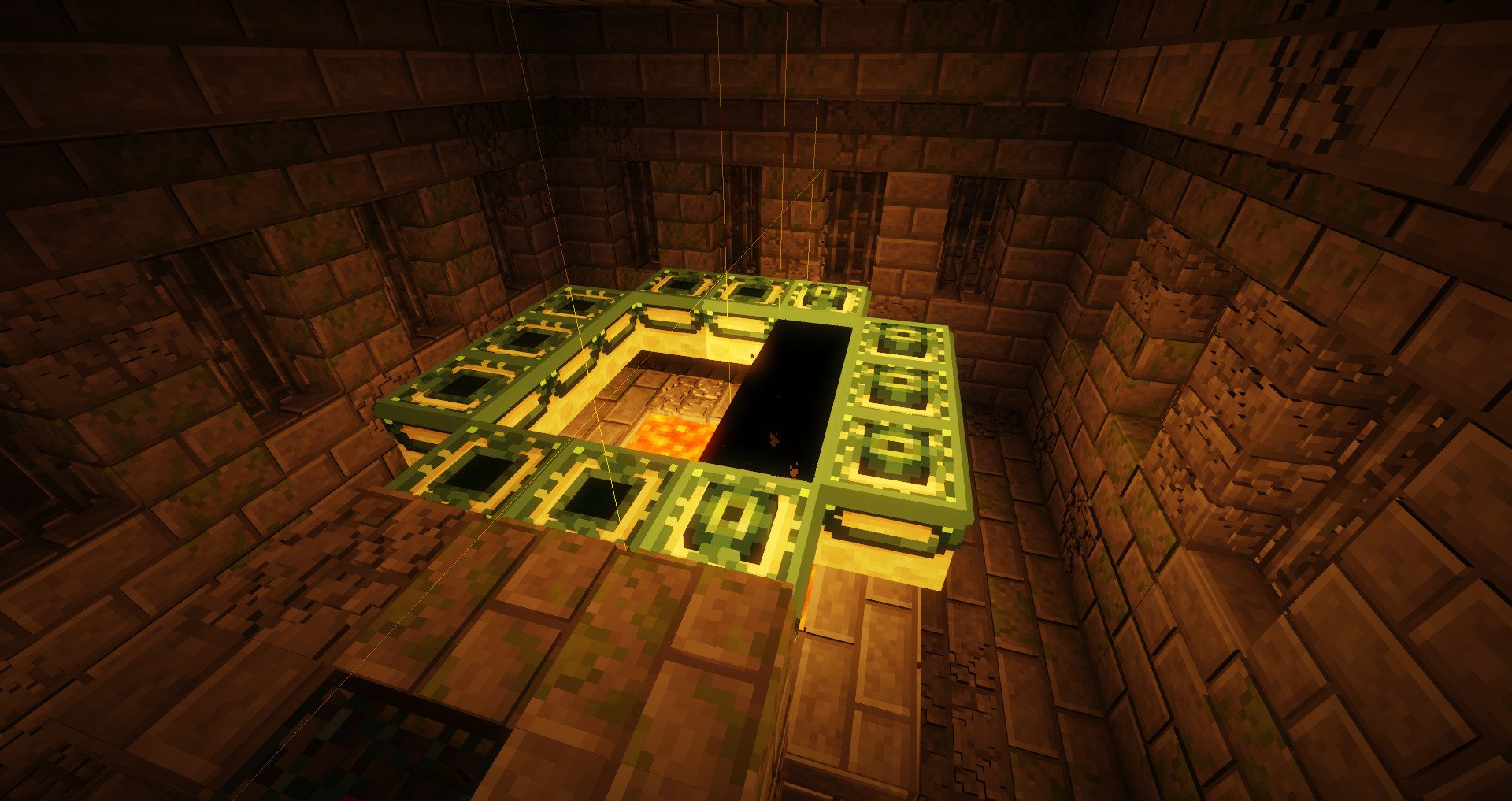 End Eyes are required to activate the portal mentioned above, but there is a chance that the given fragment will already have them. There is a really small chance that the player will not need to use an eye to advance to the End dimension.

Using this seed, however, you can encounter a bugged portal that has generated on the border of the chunks, and due to the fact that one of its parts is full, it has also been activated.

A fortress and an underwater temple in one

A fortress exposed to such an extent in the water is not something Minecraft players see every day. The Ocean Monument makes this seed even more unique. A person who wants to get to the end, however, will not have a simple task. The underwater temple guards will effectively prevent this by preventing the player from destroying the blocks.

The mine that goes on forever 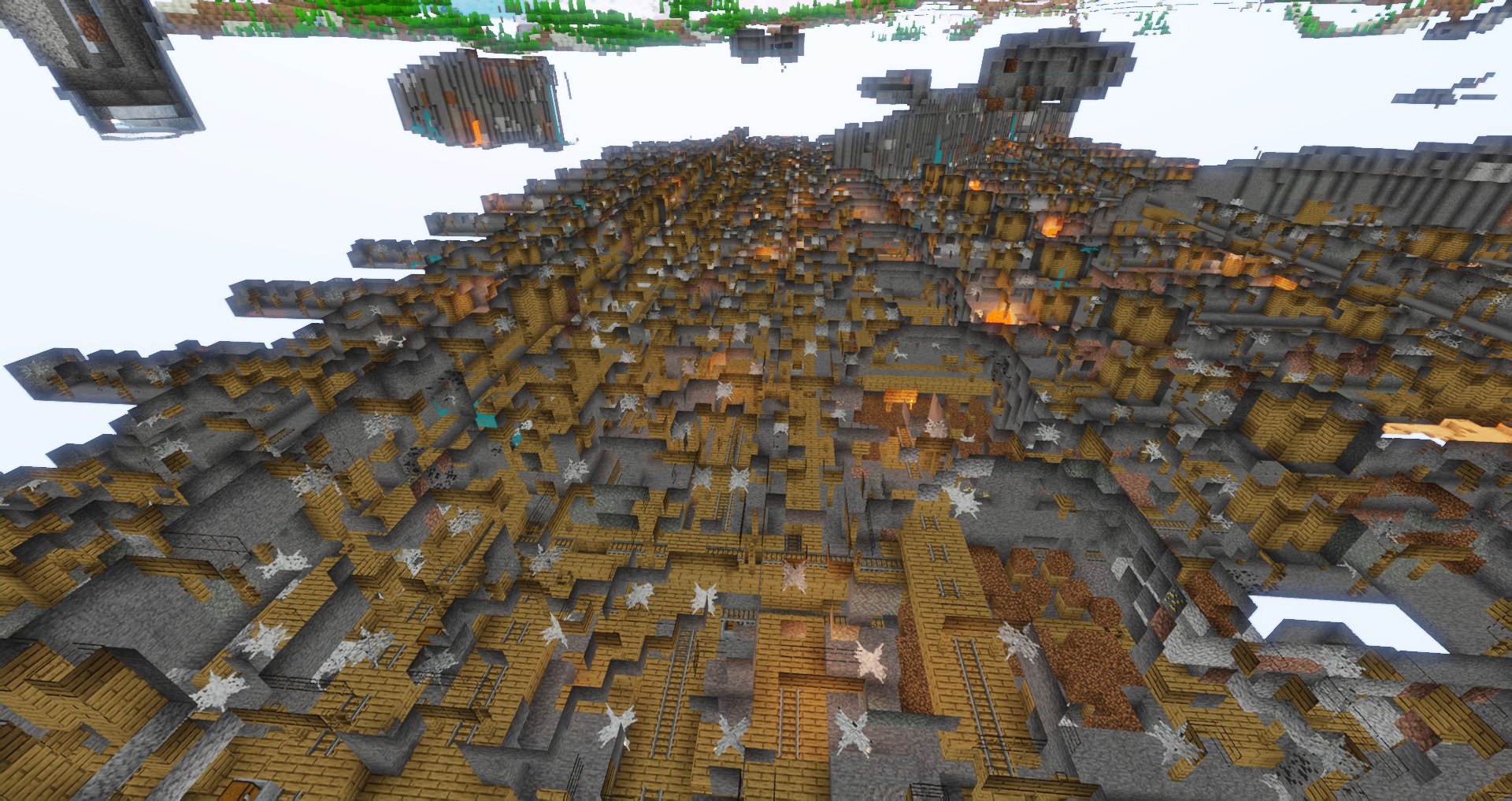 The endlessly stretched structures are definitely some of the amazing and mysterious sights that the Minecraft map generator can offer players. The screenshot above looks unbelievable and it’s hard to comprehend that such a world was generated without interfering with any of its properties.