Minecraft players know the release date of the first part of the caves and mountains update.

Update 1.17 was supposed to be a huge breakthrough for Minecraft. During the Minecraft Live event, the creators announced the refreshment of two very important elements of the game world – caves and mountains. Players regularly received snapshots, in which you could find, among others, revolutionary changes in the world generator or beautiful cave biomes.

At some point, however, the community found out that version 1.17 will be divided into two parts, and most of the interesting news will not appear until 1.18. You can read about what is to appear in the next update in another article (Minecraft creators decided to divide the update of the mountains and caves into two smaller ones. What will be in the game in 1.17?). But when will 1.17 be handed over to players?

The creators shared with players another batch of bug fixes and the release date of version 1.17. This one is to be delivered to the game launcher in a week – June 8. What, however, can be found in the latest patches?

One of Mojang employees with the nickname Xilefian showed the final effect of the applied corrections to the light falling underwater. Now the individual blocks are no longer illuminated with even light, and the lighter squares smoothly fade into the darker ones. 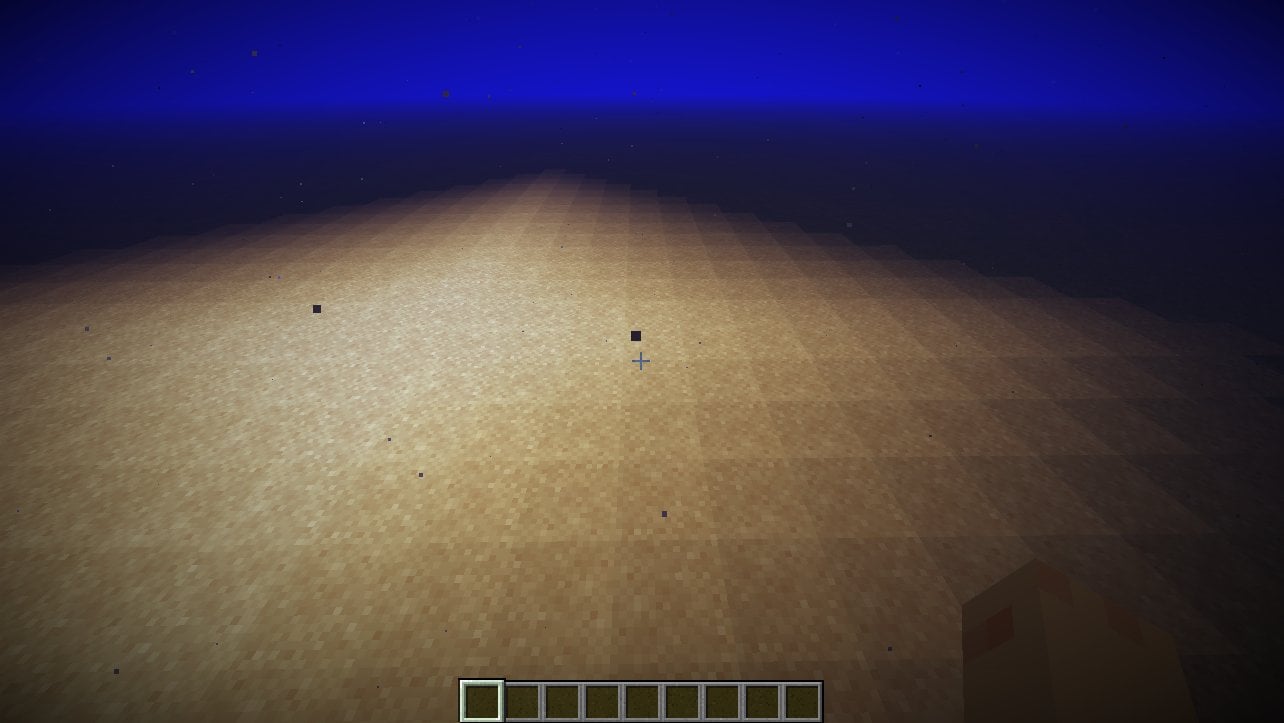 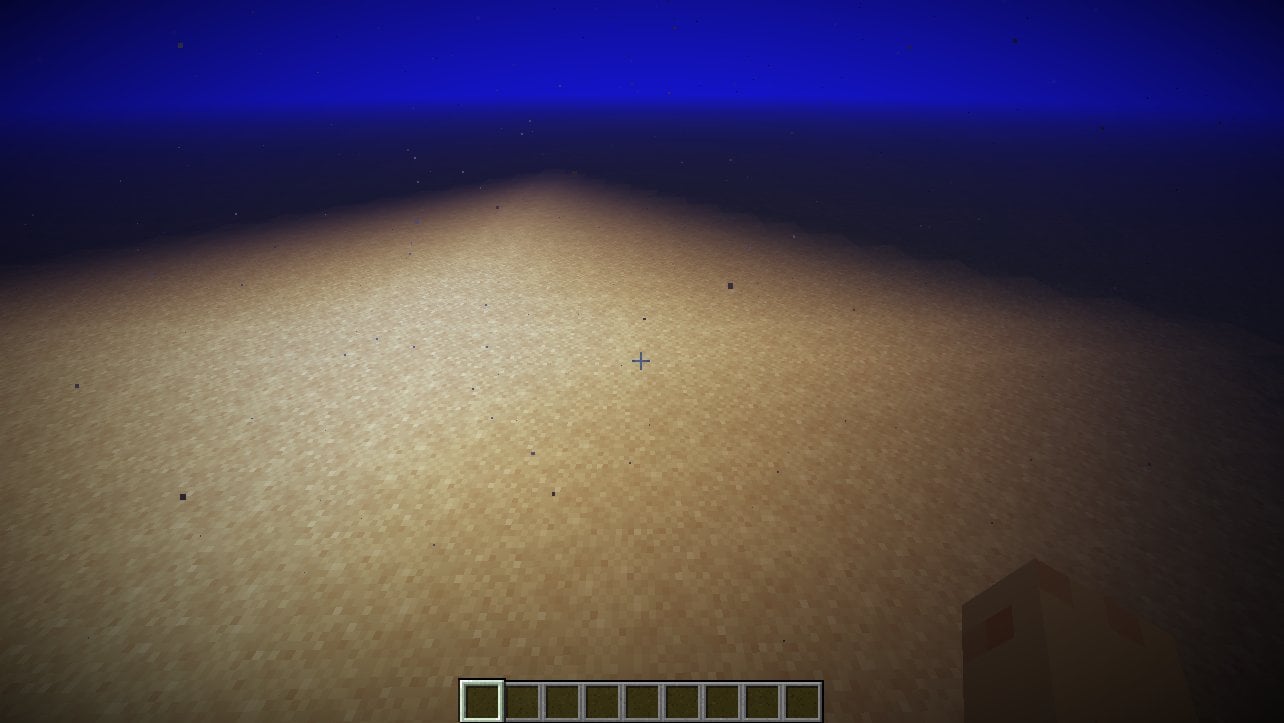 The appearance of colored candles has also been slightly changed, a bug has been fixed that caused arrows to get stuck in the bamboo, and the text glowing on the signs will no longer blend at selected angles.