You can find infected block changes and more in an upcoming snapshot.

In recent snapshots, the game has definitely fewer news and fixes, and Mojang focuses more on eliminating bugs. This is because the Minecraft developers have decided to divide the 1.17 update into two parts (Minecraft creators decided to divide the update of the mountains and caves into two smaller ones. What will be in the game in 1.17?), And the first of them is to be handed over to players soon.

Developers also shared with the community another package that allows you to preview the changes in world generation in update 1.18.

What does the 21w18a snapshot change?

Changes have been made to the official Caves & Cliffs update datapacks, giving early access to world generation for Minecraft 1.18. 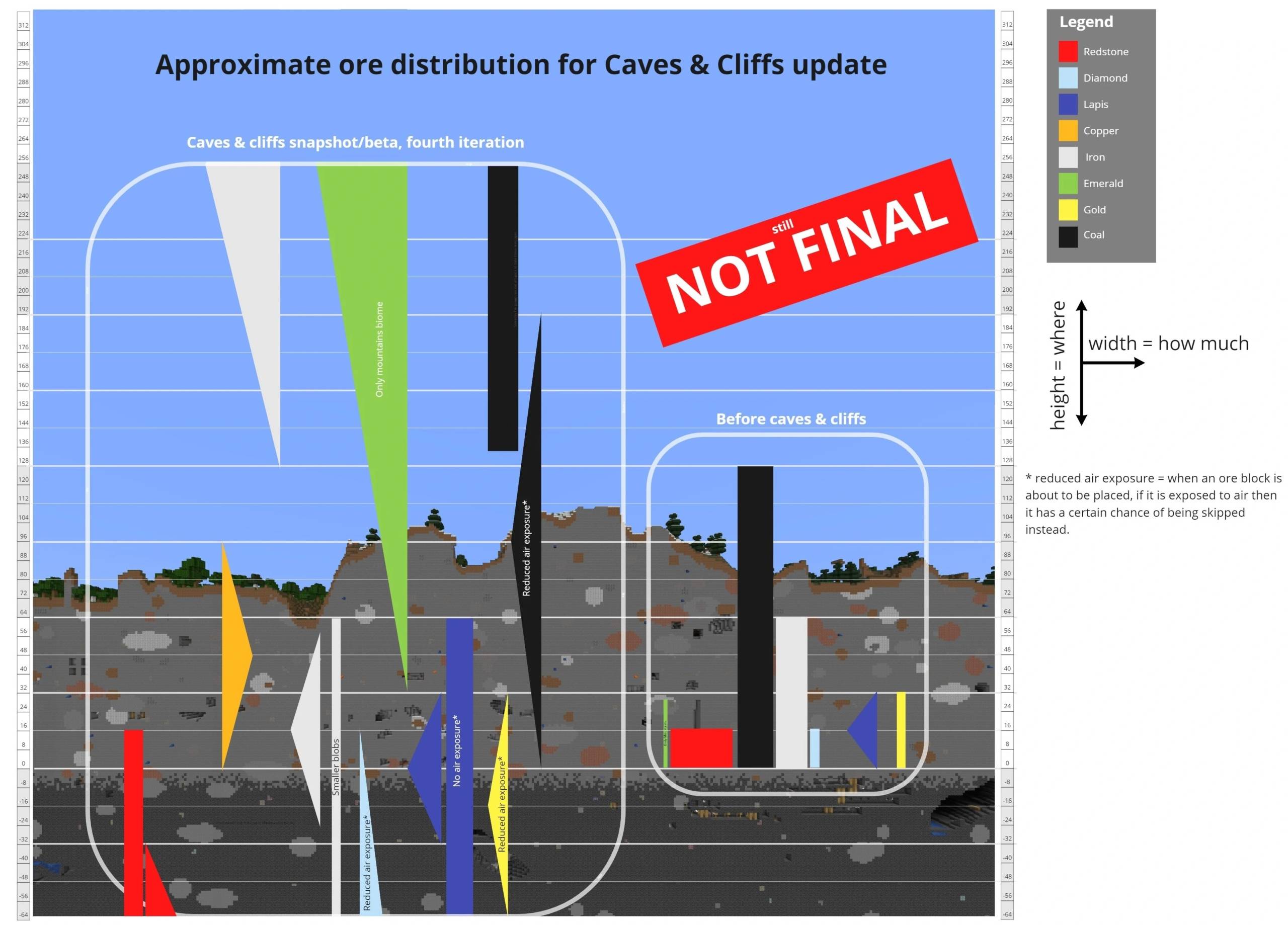