How to download and install the latest experimental snapshot version 1.18?

From the moment Minecraft developers announced to the game community that the upcoming Caves and Cliffs update would be split into two, players were no longer receiving world-generation news, and Mojang focused on releasing the full version 1.17.

After a long wait, fans finally got another snapshot in which they can recall what the final Caves & Cliffs update should look like. The first opinions are really good. Players are impressed with how it all looks now and what Minecraft can generate on its own. Anyway, just take a look: 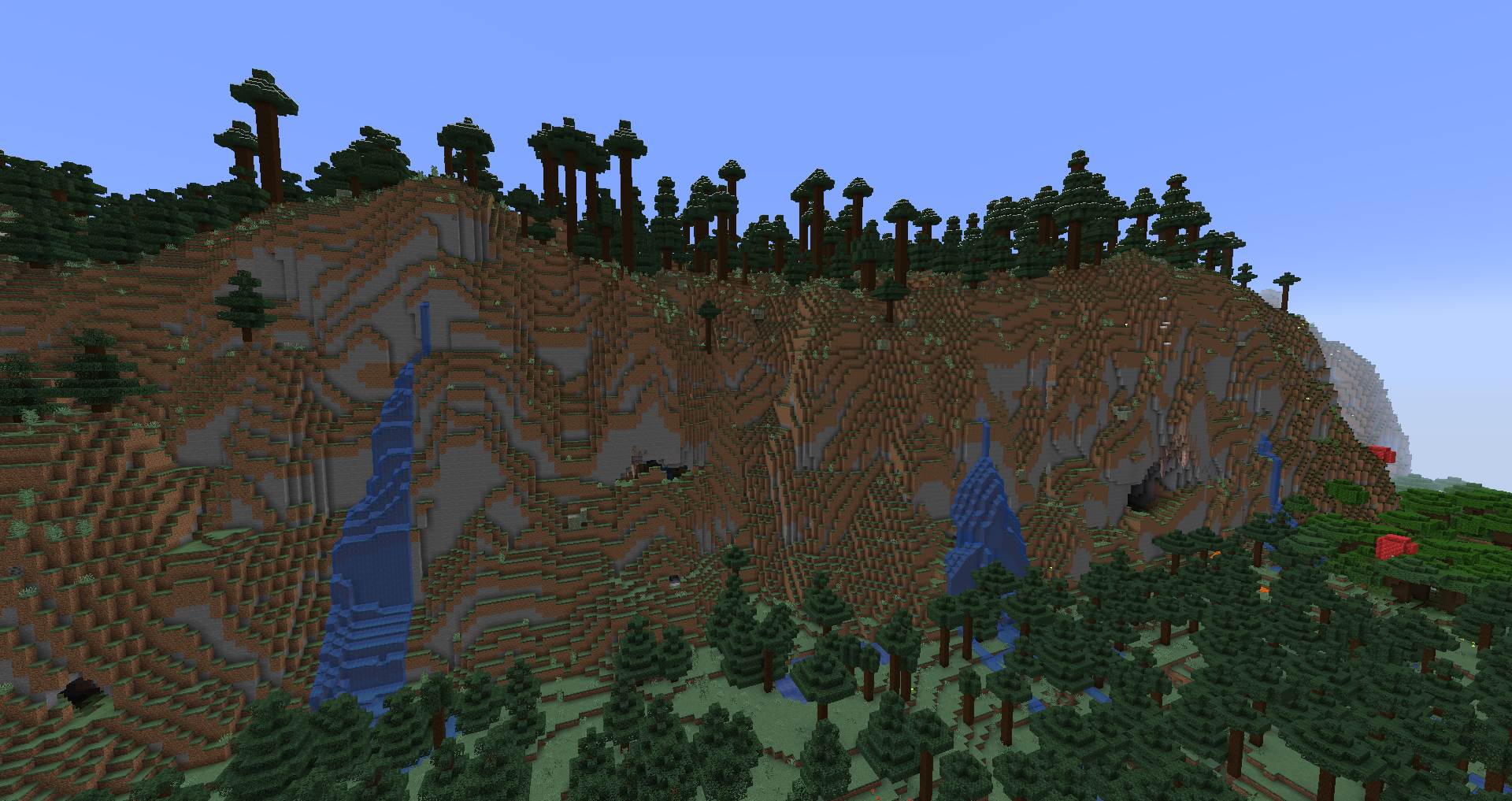 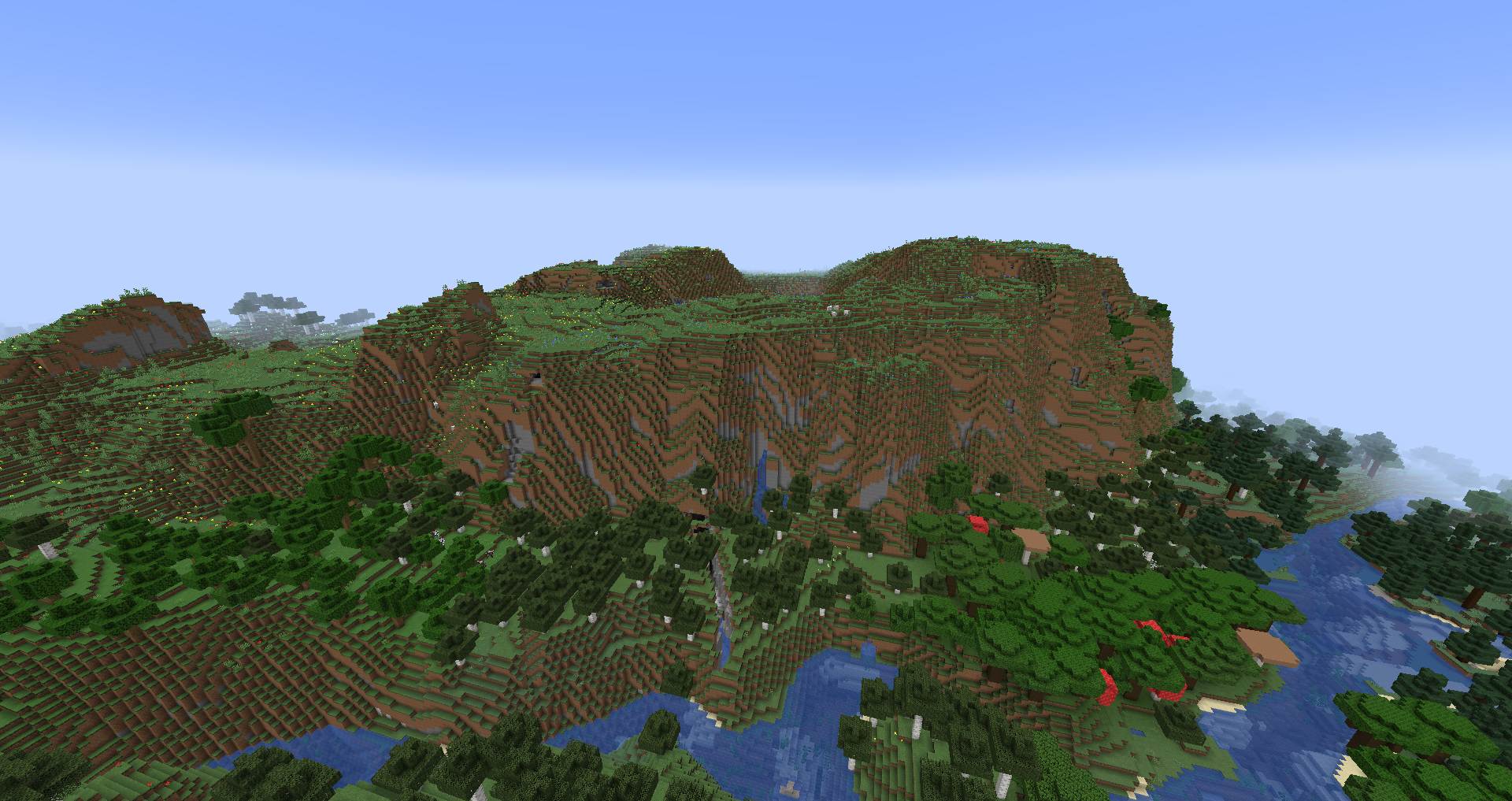 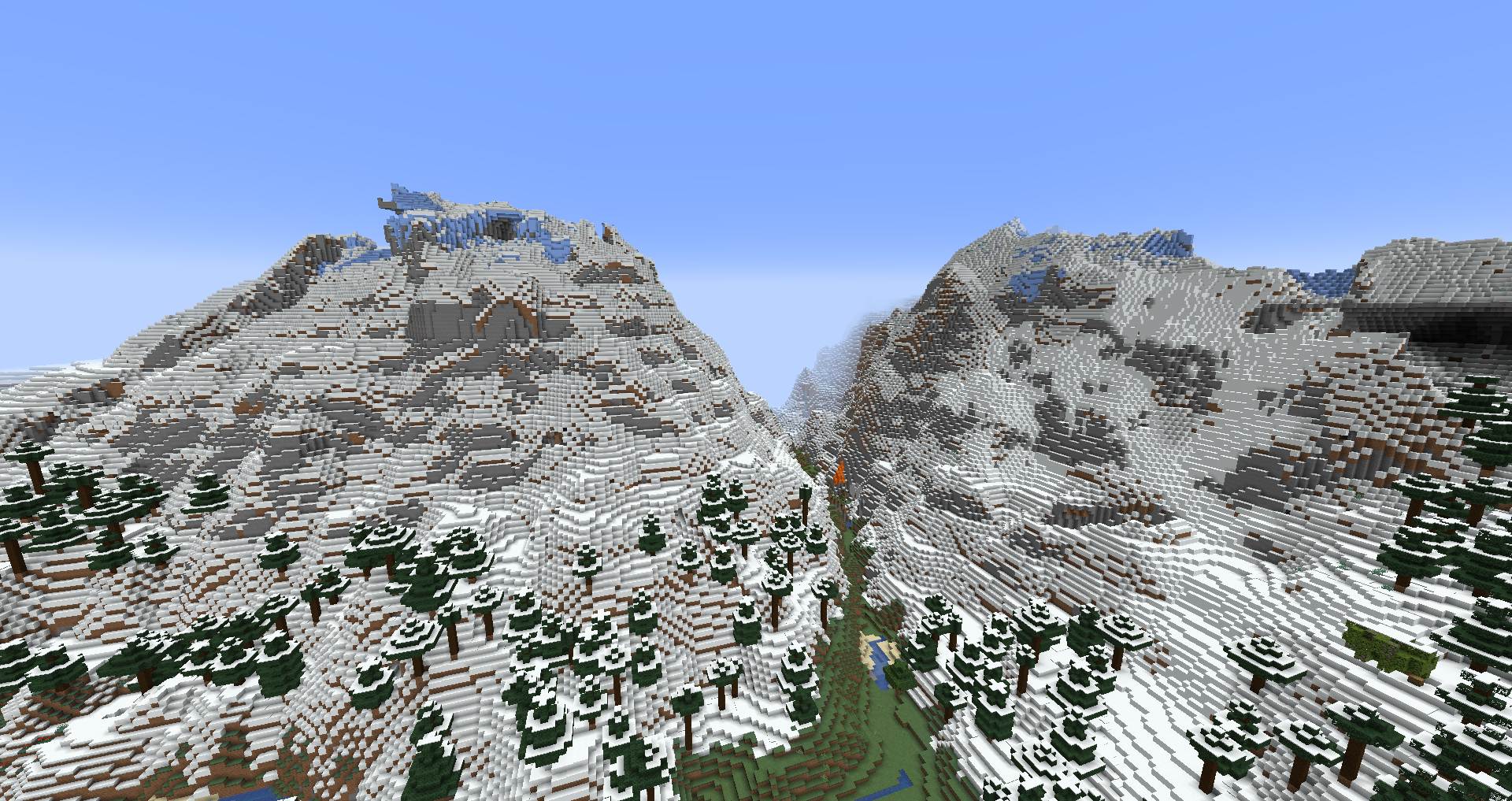 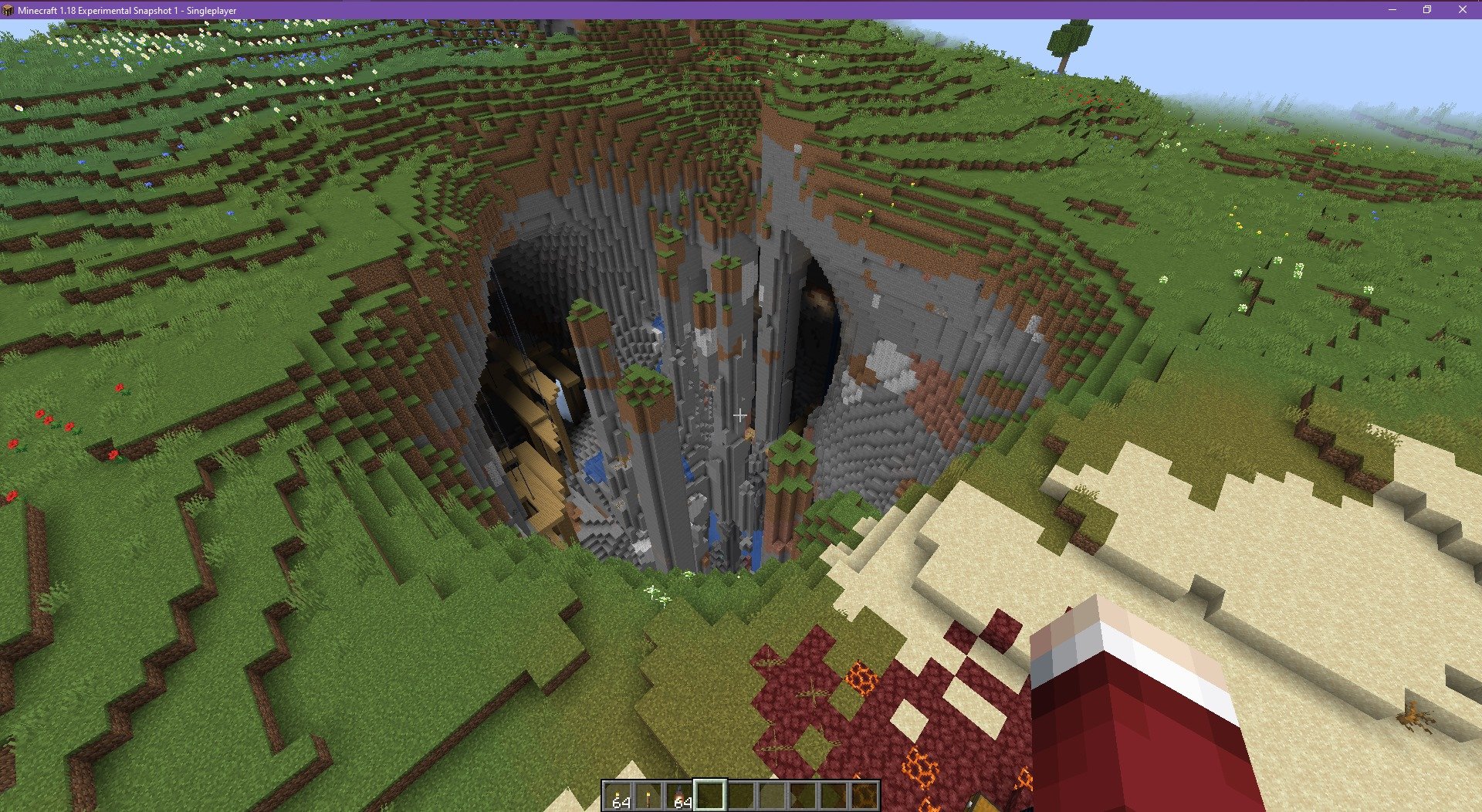 What is the latest snapshot introducing?

There are relatively few changes to the last test version, which allowed players to create a map containing new mountains and dungeons, but they significantly affect how the game world looks. Below you can find a list of what’s included in the Snapshot. 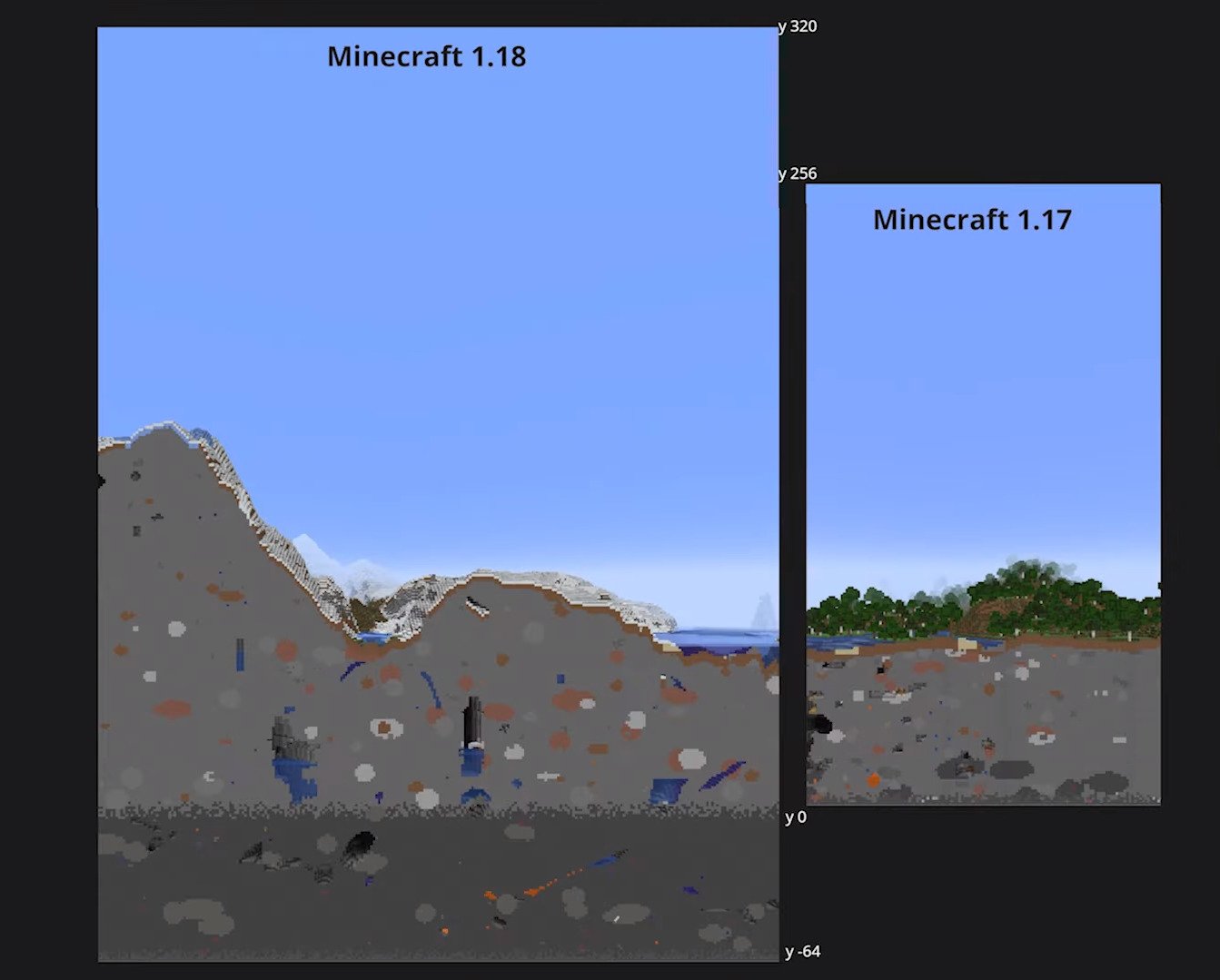 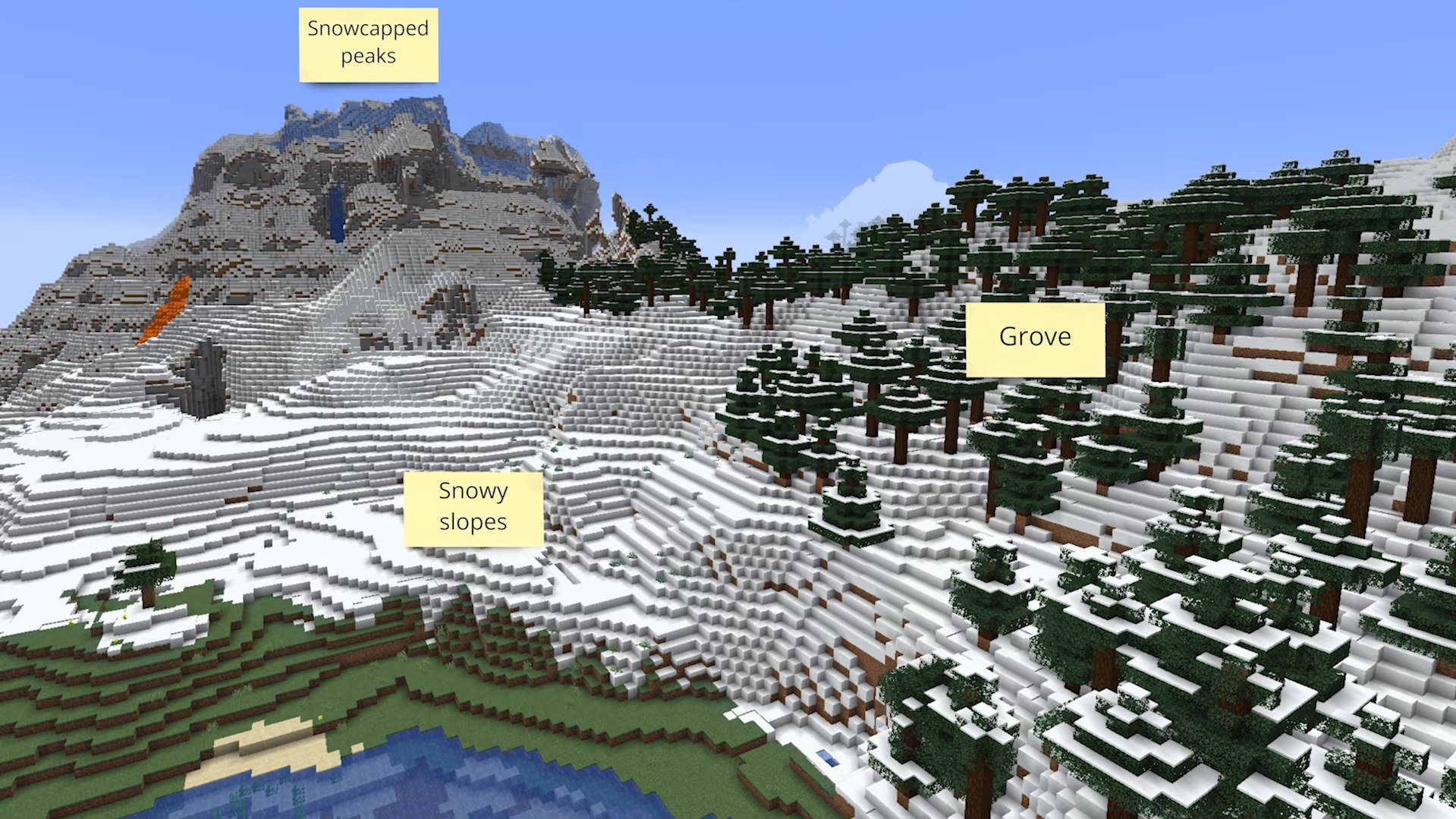 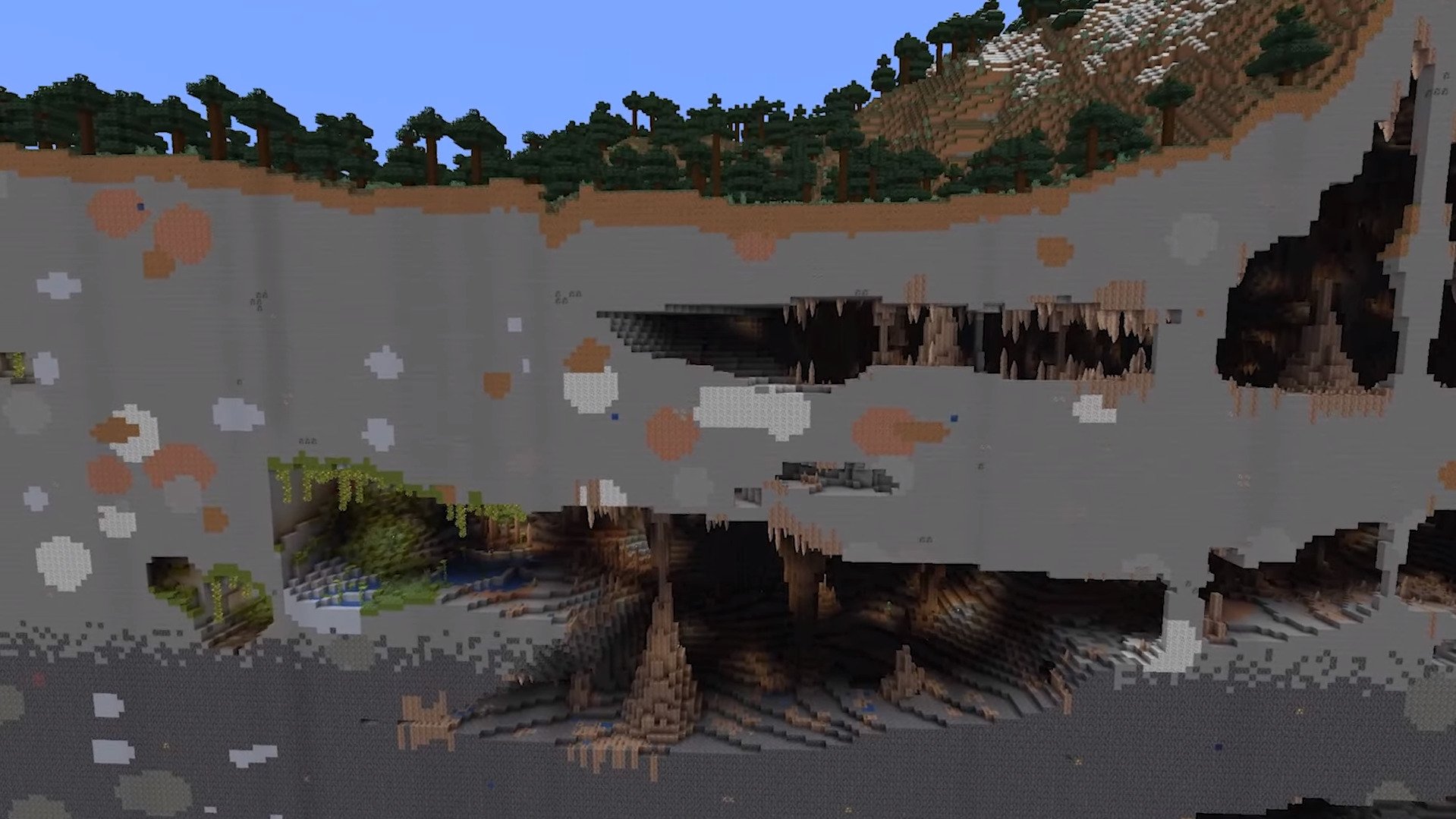 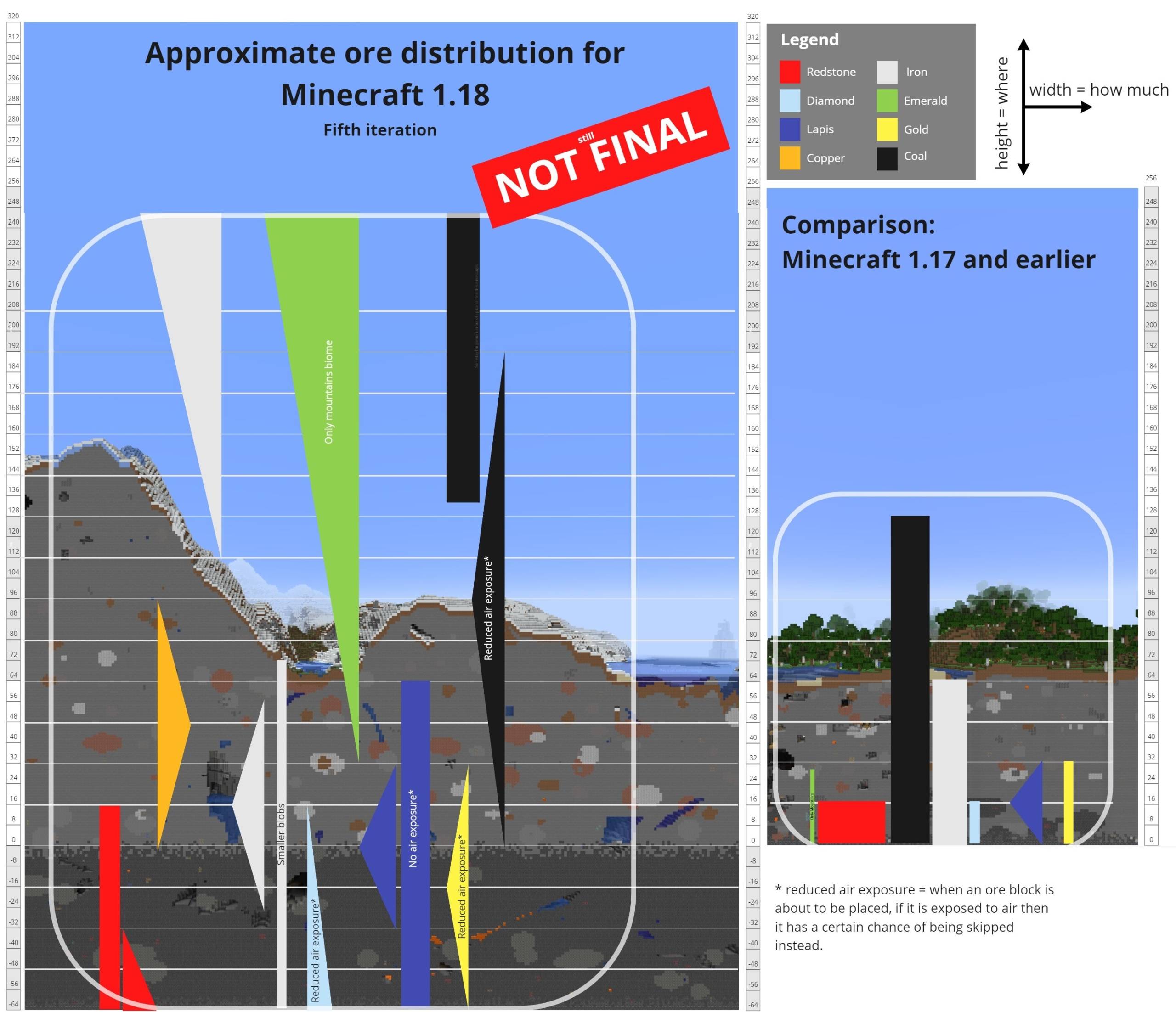 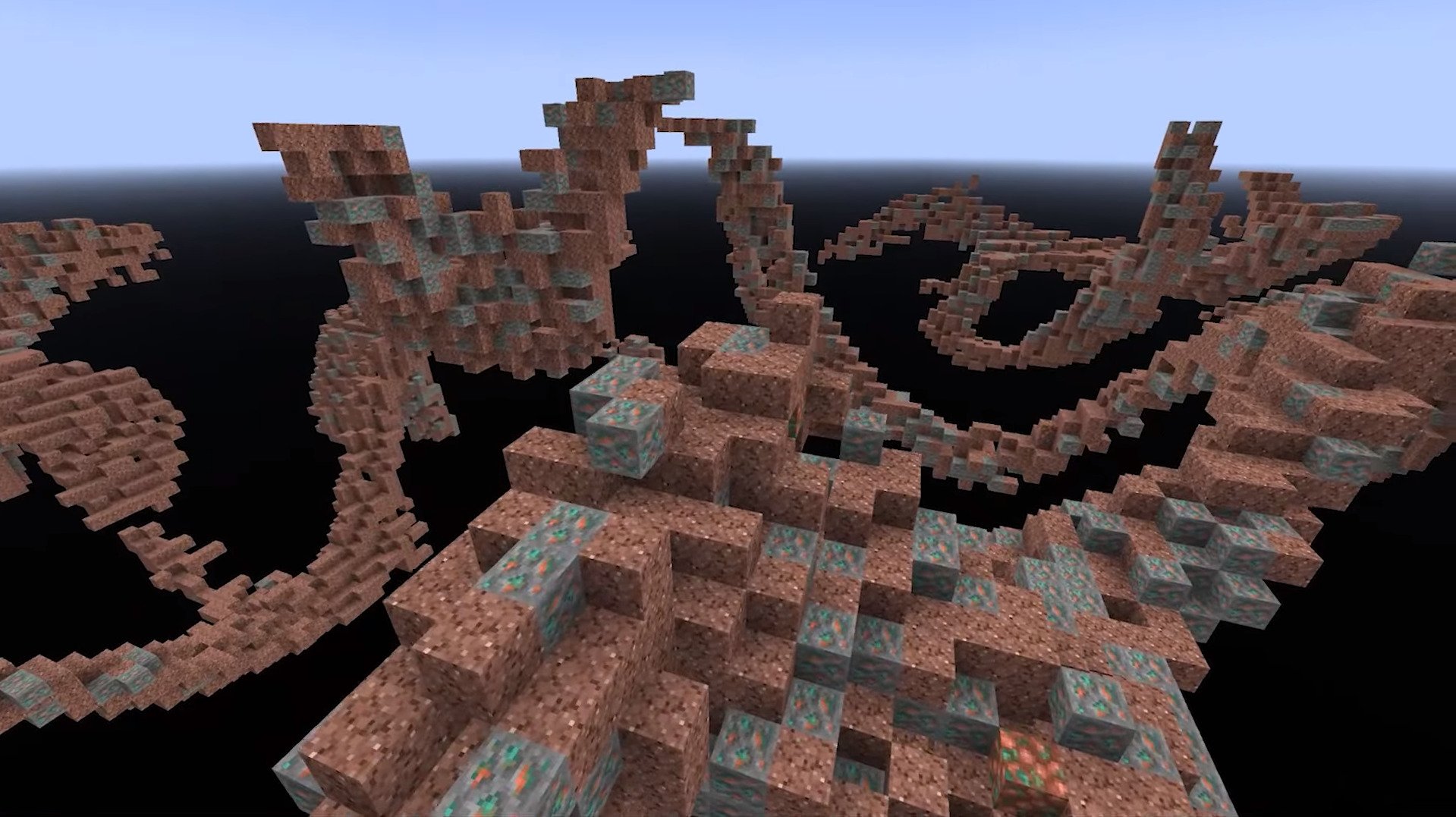 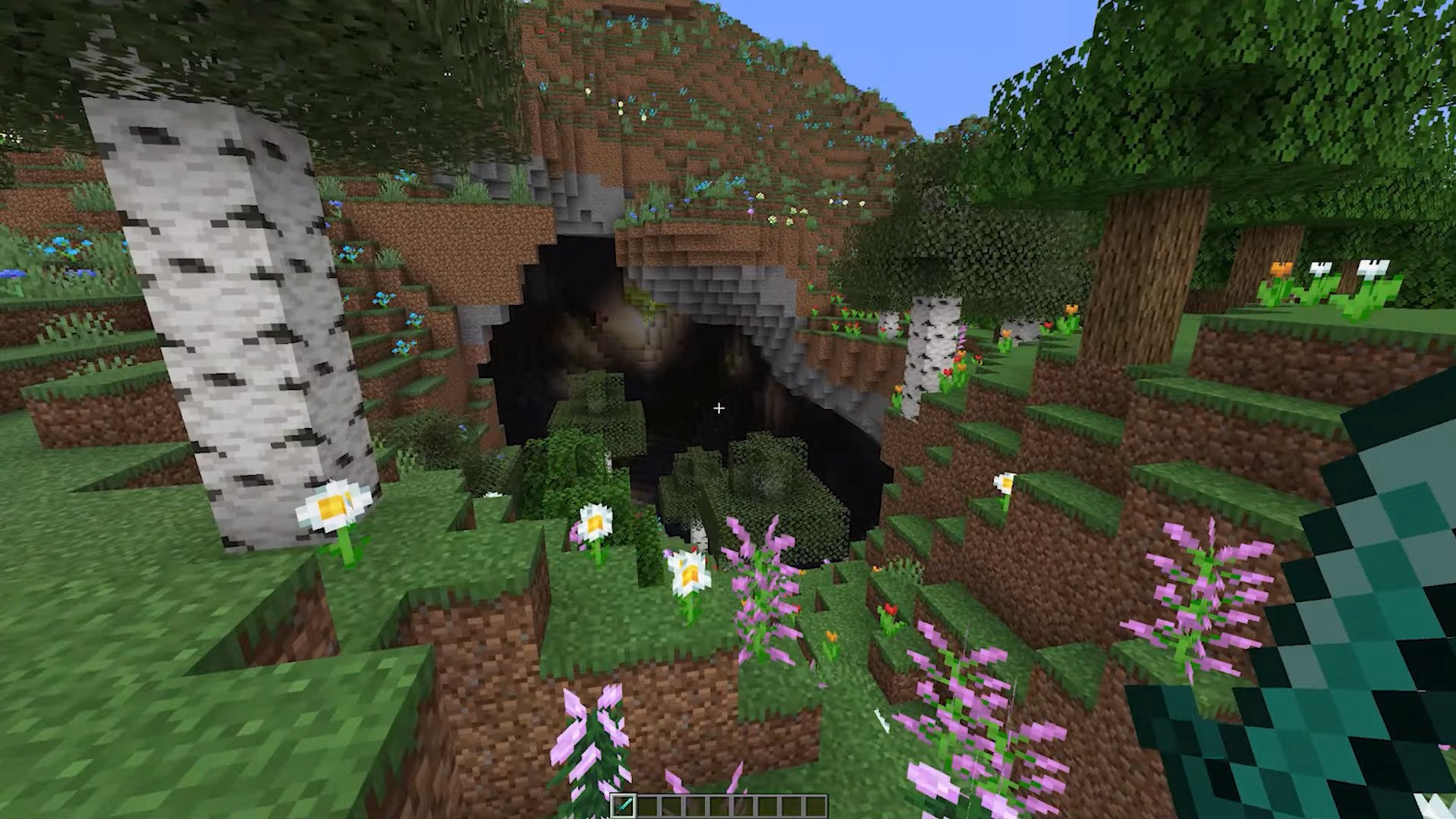 ALSO – Minecraft is officially rated as an adult game in this country. You must be over 19 years old to play

Snapshot is currently not available in the game client and can only be downloaded from the official website of the developers, and then manually installed on your computer. You will need the zip package available here. To upload the latest version:

The developers inform that normal 1.18 snapshots will start appearing in September. At the moment, this is only an experimental snapshot, not a datapack or a regular test version. Designers are working on integrating the new versions with the Java release client and beta versions for the Bedrock release.