Changes in the appearance of mobs in Minecraft are not so rare. In the past, Mojang has listened to players as much as possible and made major and minor changes based on their feedback.

There are a lot of mobs in Minecraft. Recently, the community took up the stronger Piglin, known as the “Piglin Brute”, and tried to mess with how he looks. According to the community, his appearance is too gentle for the fact that he is supposed to guard the ruins of the bastions.

Relatively few people know that “brutes” have little to do with basic Piglins. The community suggests to make it more accentuated, for example by a more aggressive appearance.

READ MORE
Where do Among Us players get Minecraft items and special map versions?

It’s worth mentioning that the only thing in common between the Piglins and brutes is their antipathy towards Withers and Wither skeletons. The brutes do not run away from items related to soul fire, zoglins, or zombified piglins.

That’s why one of the Reddit users by the name of “ZCAnimations530” proposed to change the appearance of the mob. 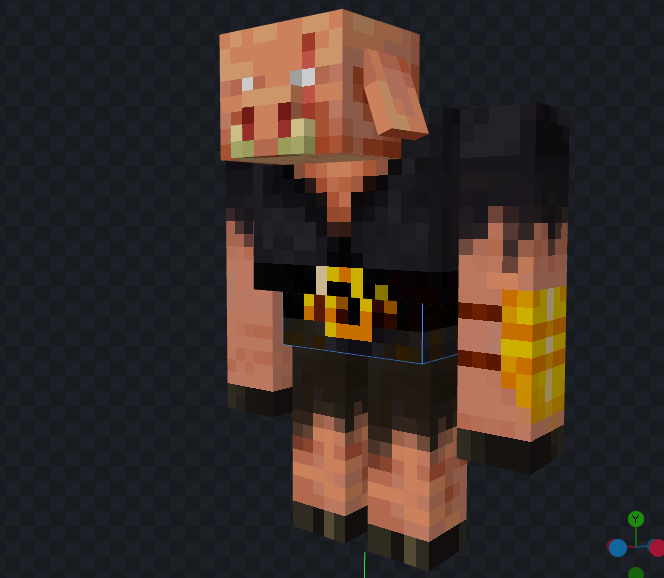 This one is much bigger, bulkier, and can actually make players anxious. As the community comments, this is how it could be safe – after all, the brute is always hostile towards players, and his current version is not scary at all. 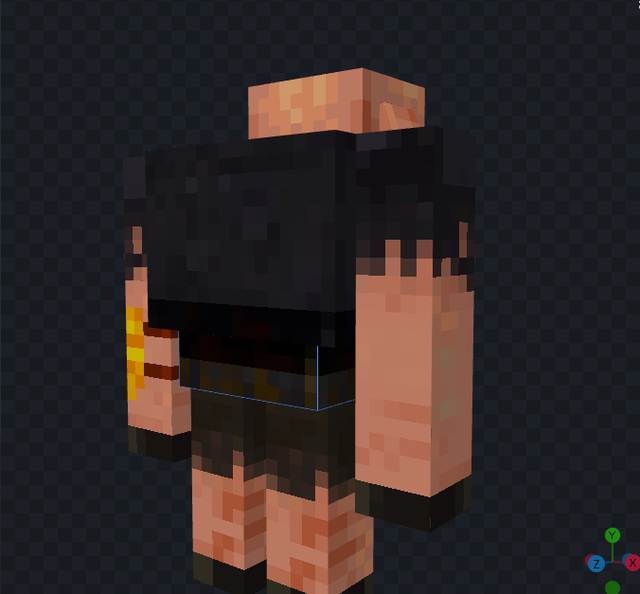 Will Mojang be interested? It has become really popular, but there is no indication that brutes will receive any changes. For now, players suggest that it could be a boss who’s leading the brutes.

So far, however, these are only suggestions and concepts. These will probably be combined into several versions, perhaps they will appear as textures for specific mods. Mojang is unlikely to do anything in the topic, although who knows.