Snapshots add new content to Minecraft on a regular basis. The previous test version introduced a completely new way of obtaining ores by adding raw materials to the game (The 21w14a Snapshot added a new way to mine ore in Minecraft. How exactly does this system work?).

This week, players can take a look at the next changes to the ore system, world generation, and meet a new mob – the goat. 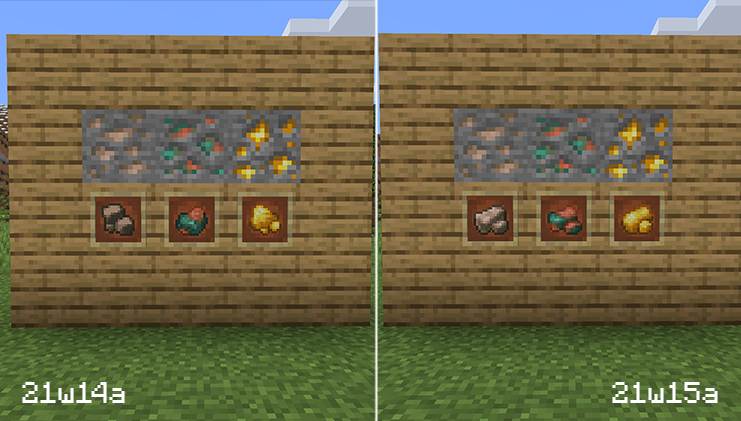 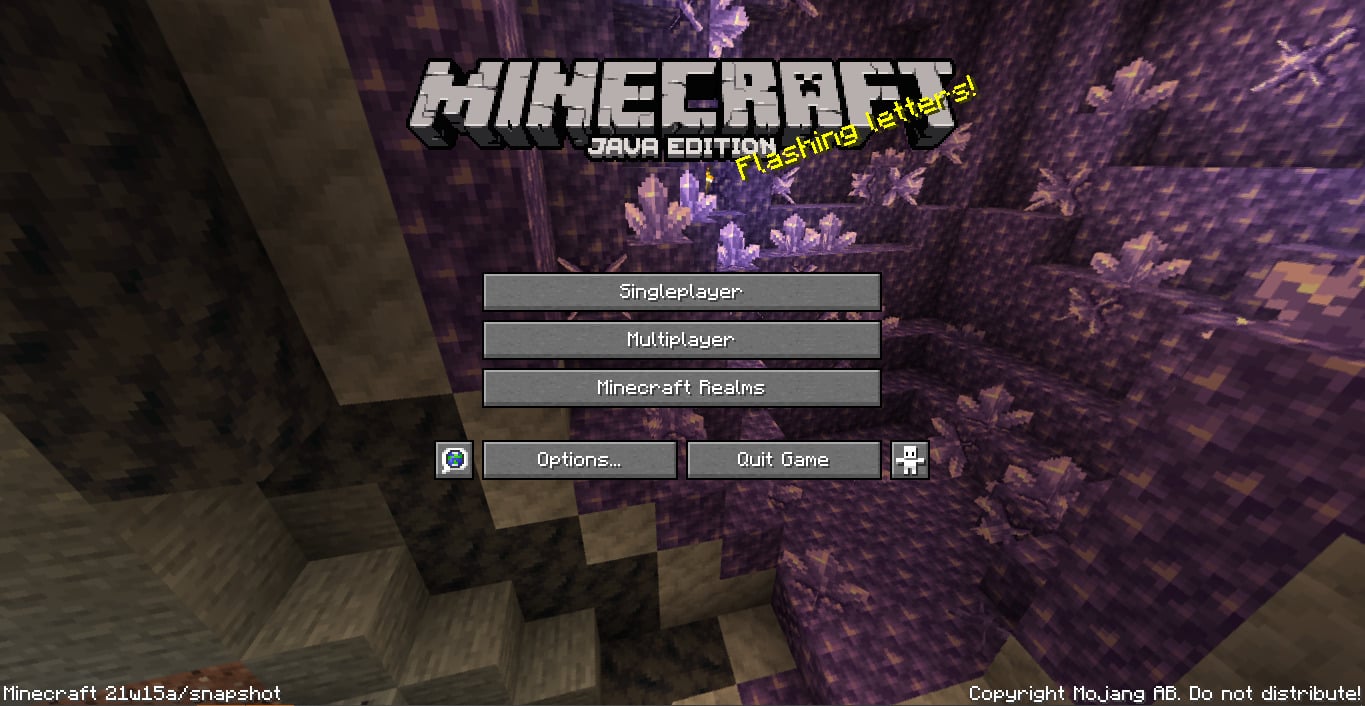