In the 21w19a snapshot, the candle, sculk sensor, and pouches have been removed from Minecraft.

What does the latest 21w19a snapshot change? 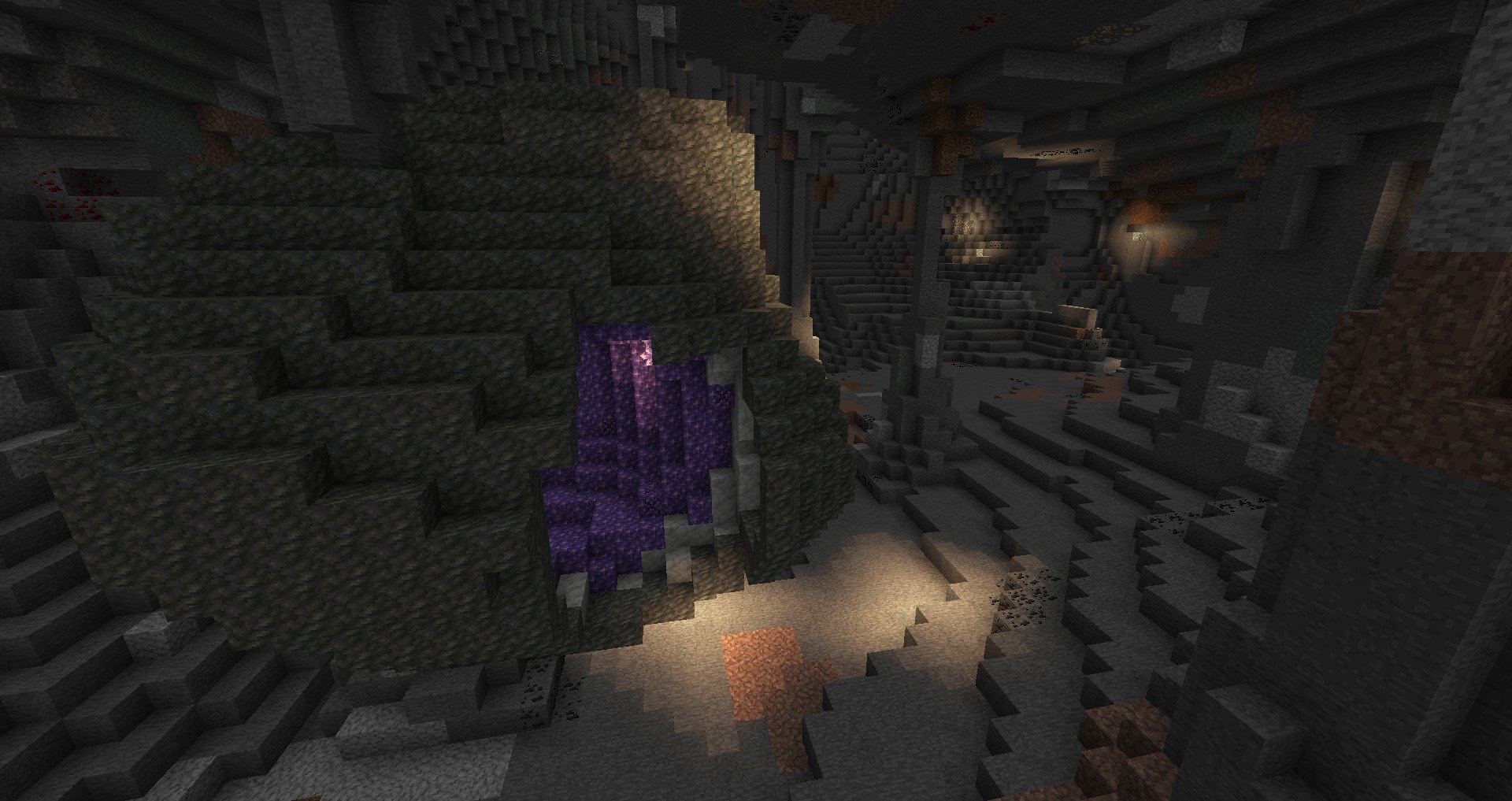 ALSO – Levitating boats in Minecraft is something that is hard to explain. A machine that breaks the rules of the game