In the new episode of “The Secrets of Minecraft” the developers revealed some interesting information, one of which concerns Nether.

Minecraft Secrets is Mojang’s mocking series on its main YouTube channel. It was from it that players learned some interesting things. For example, adding dolphins divided the creators into two groups.

One was for the dolphins to be friendly, the other wanted to make them aggressive mobs that could do a lot of damage to players. 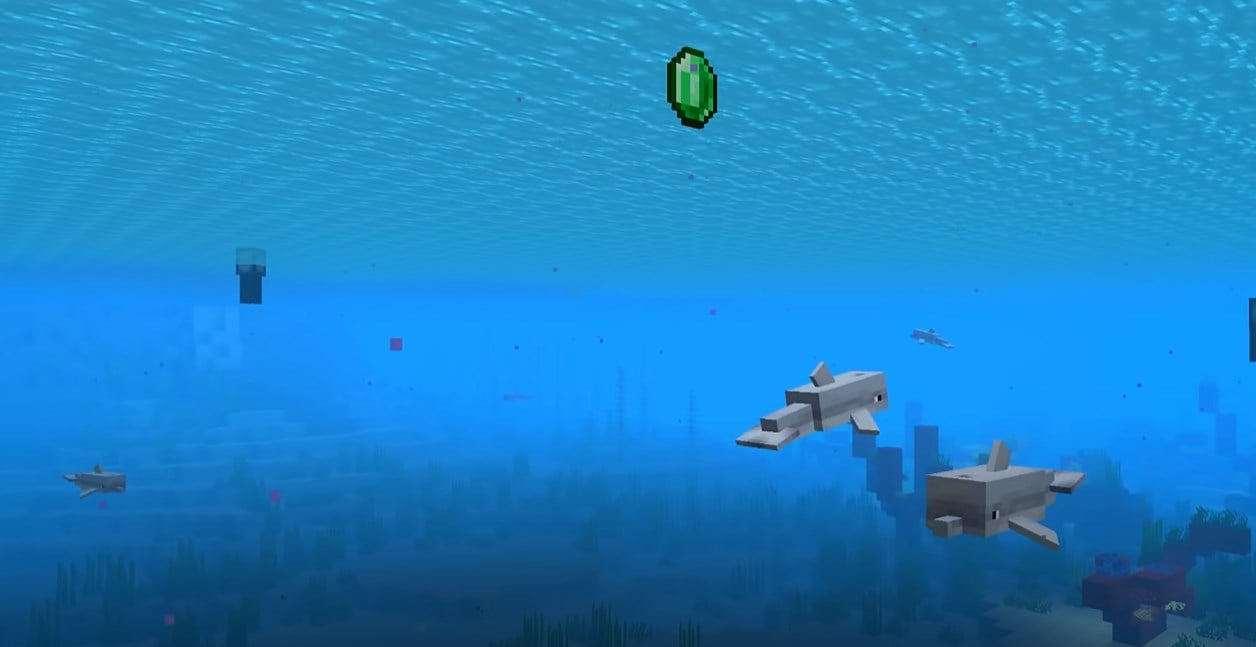 What else has Mojang revealed?

Among other things, players learned that the developers had an internal dispute over whether to use the name “Pillage” as part of the title of one of the updates. Part of the team thought it was too strong a word. 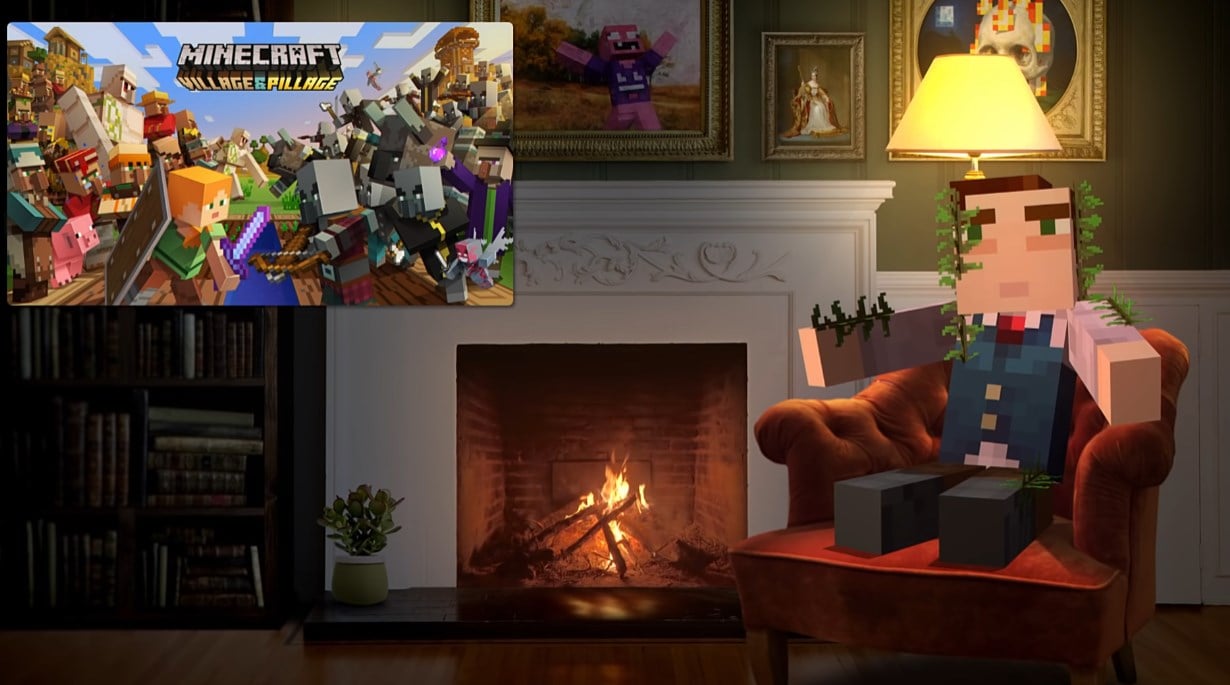 Mojang had a huge problem with the update introducing cross-play. This brought the creators a lot of various surprises, the effect of which would be, for example, the removal of worlds belonging to players.

(…) and if we knew what it would look like, we would probably roll out this update instead: 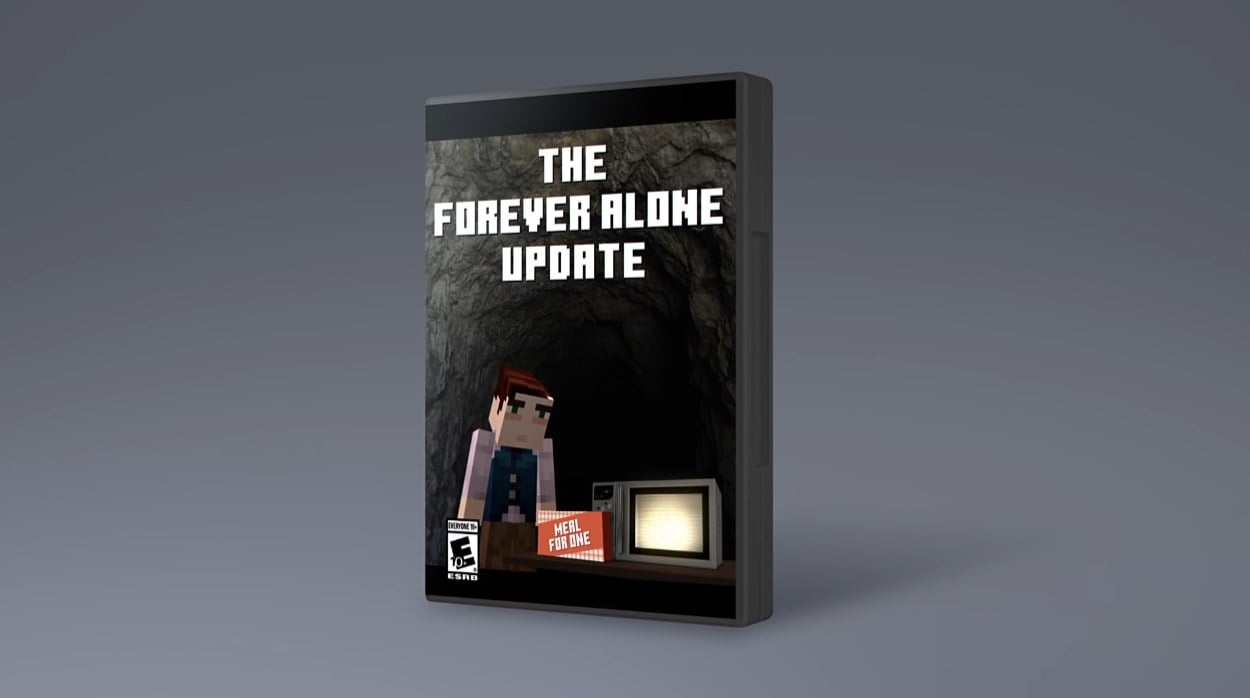 Also, no one knew that the Nether update had been delayed for several years. From the film, we learn that the creators wanted to conduct it a long time ago. Players were unaware of the delay as it was never communicated. 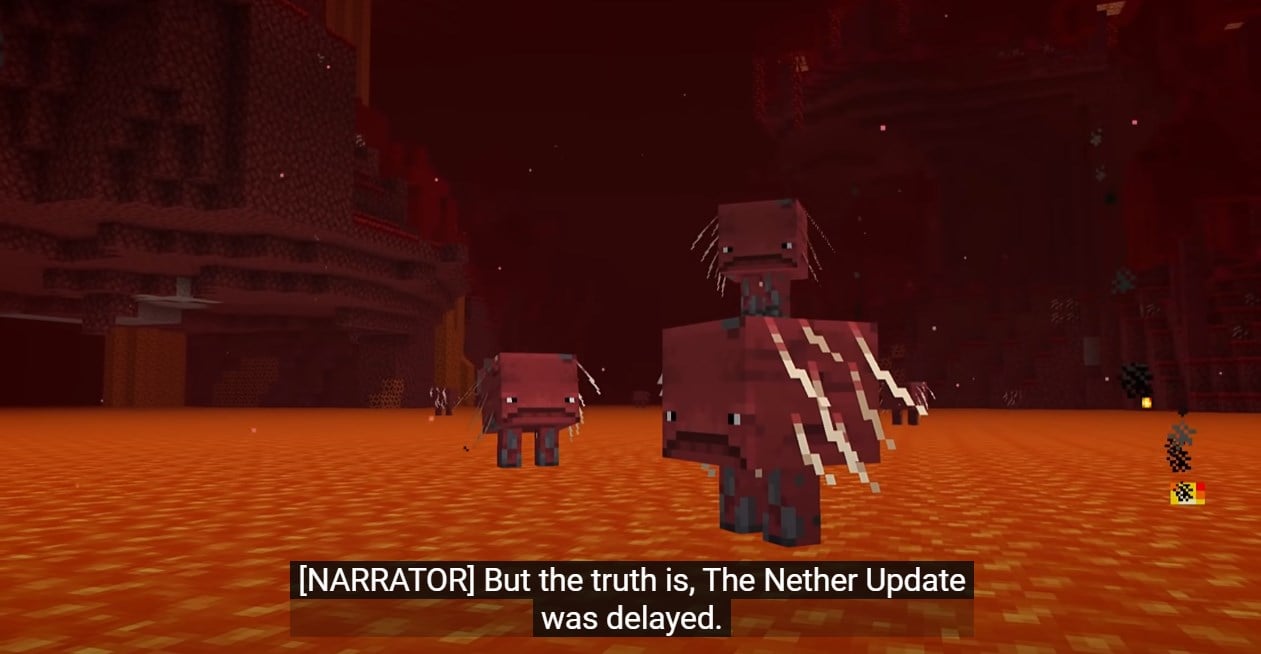 Such curiosities make players feel as they are a part of Minecraft and can learn something completely different than usual.