One of the players had a little mishap, as a result of which his world behaved quite strange.

A Reddit user with the nickname “KitKat7911” for some reason (he writes that he did it accidentally) launched the world created in Update 1.17 on a version from a few years ago, specifically from 2015. It was to be expected that combining 1.17 with 1.8.9 is not a very good idea.

But what exactly happened? The world has opened up as much as possible and at first glance, not much has happened. However, it was enough to walk a few steps or just meet a random mob to remember all the myths from Herobrine.

KitKat7911 must have scared quite a bit when he saw what happened to the mobs. Everyone knows the figure of Herobrine and his very characteristic eyes very well. Well, this is what mobs look like if you mix up the Minecraft versions: 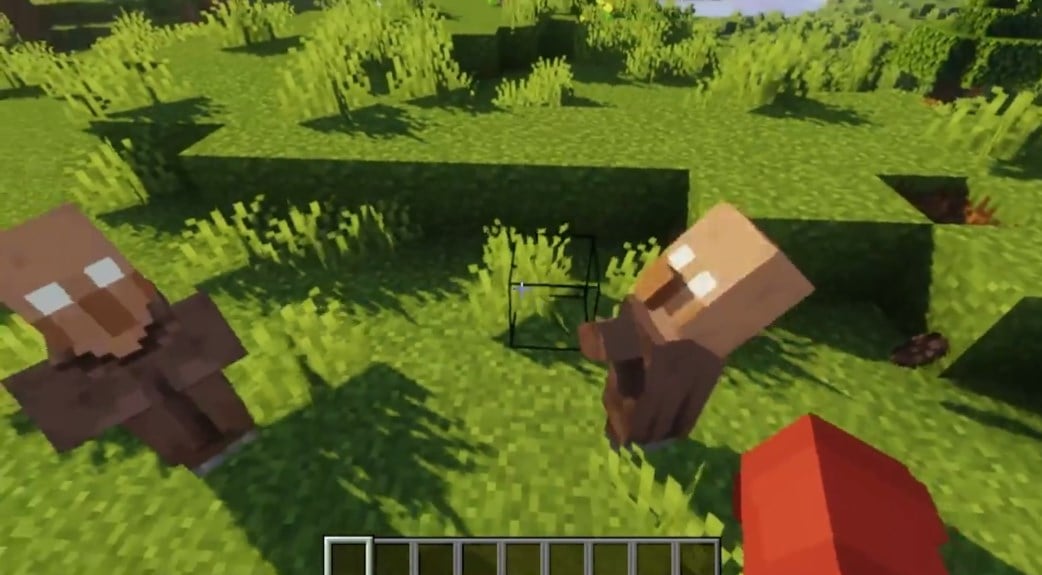 Of course, as expected, these are not the only “losses”. The whole world was quite strange – it was flooded.

Probably the plugins are to blame for this state of affairs. The world may have been broken in some way, but these eyes, according to players, are the result of an add-on bug. Either way, it is pretty scary.