Minecraft again started fixing many bugs, including the oldest ones.

Nearly every single snapshot contains tons of fixes. Minecraft is a very complex production, with many different types of elements that sometimes do not really want to cooperate with each other.

While fixing one bug takes just 5 minutes, Mojang struggles with others for several years. The snapshot labeled “21W20A” is taking on an issue that was originally reported back in 2012. 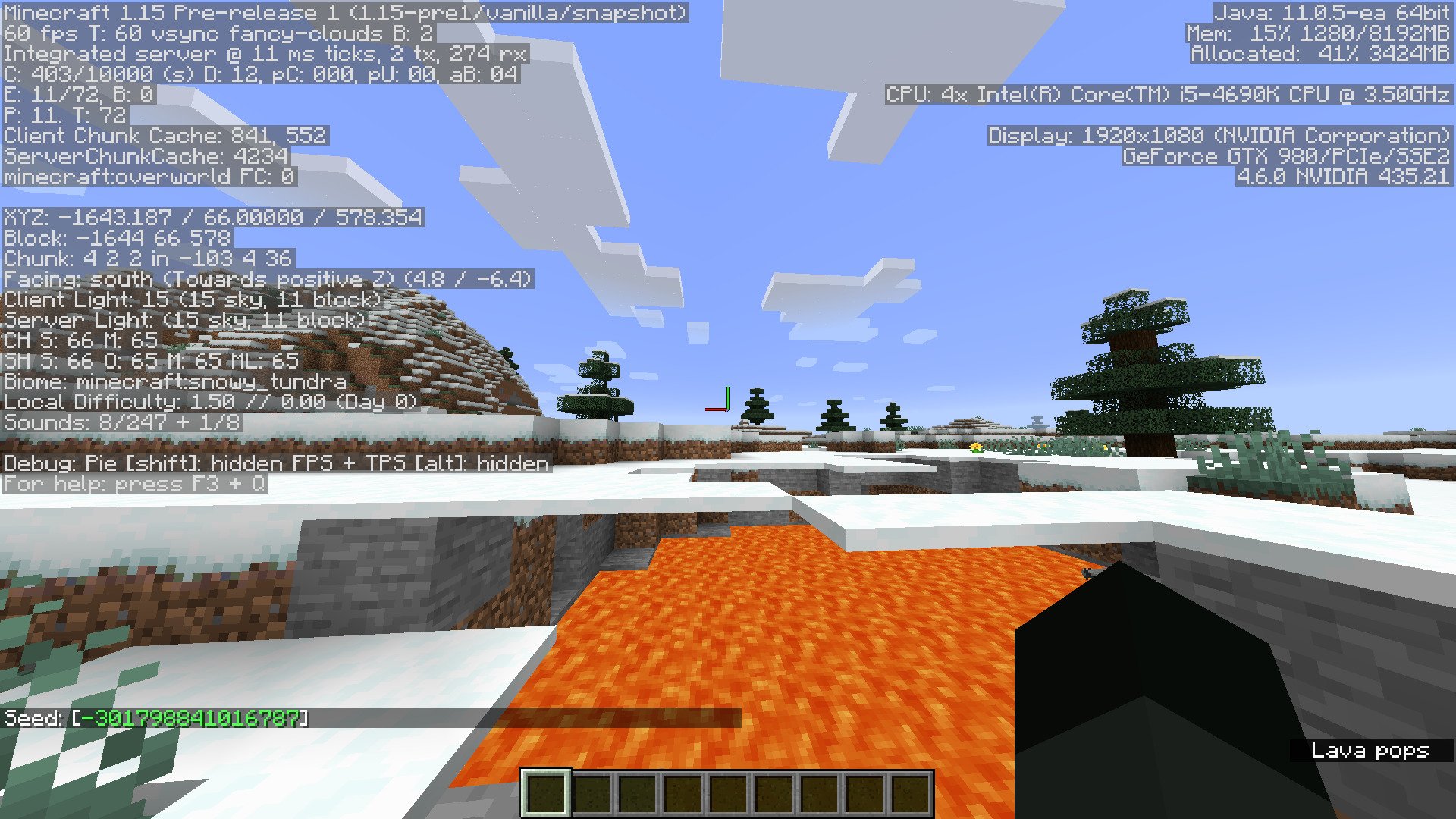 This error is called “MC-610”. It was reported back in October 2012. It is about the incorrect formation of blocks such as grass, ice, or flowers. Mojang approached it several times, and each time it was resolved, the bug reappeared in a different form after a few months.

“The world is putting tall grass/double grass, flowers/double flowers, sugar cane, snow, trees and possibly other things in places they shouldn’t be.”

It all started with sand, then there were more blocks or trees. 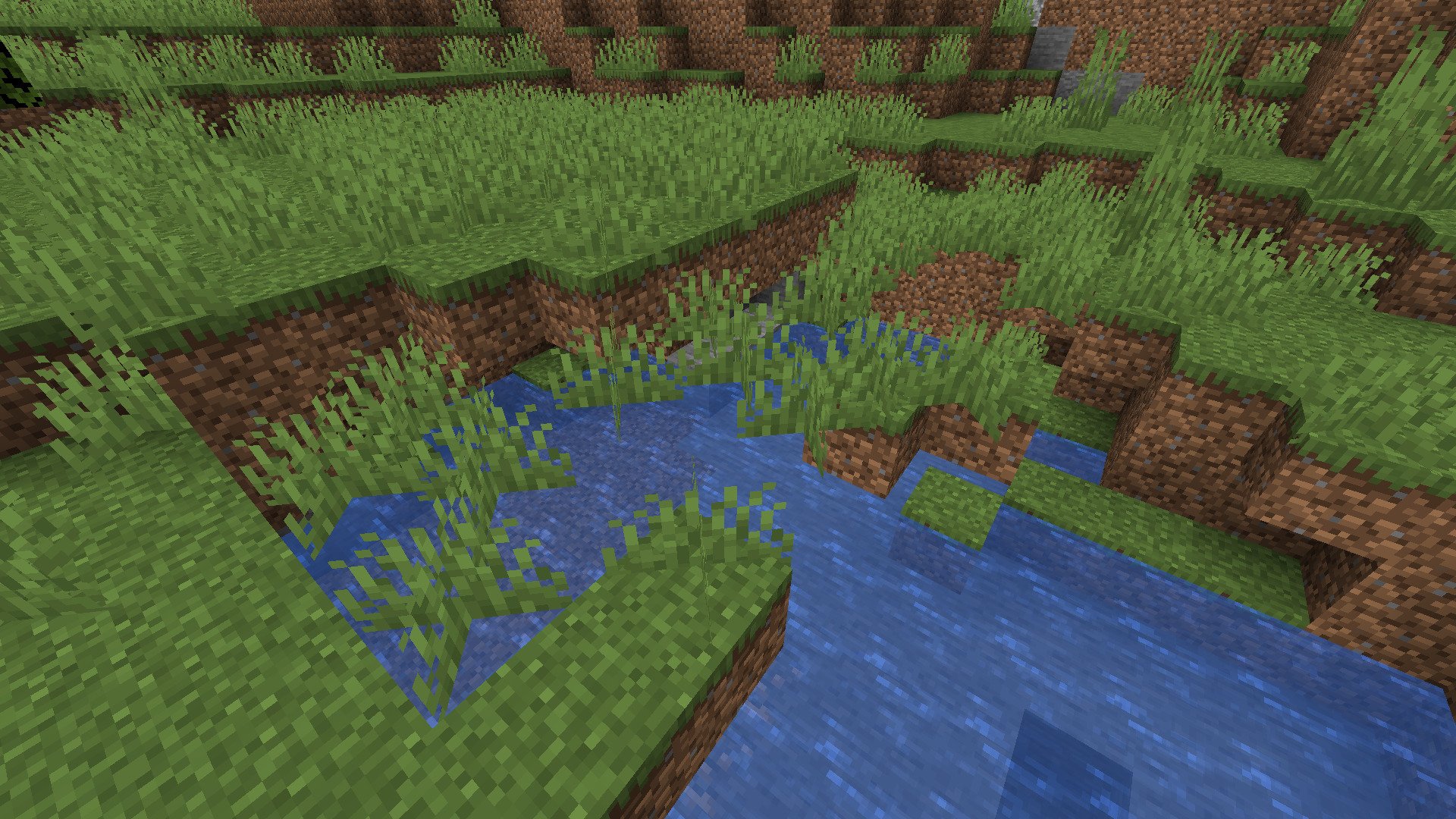 The discussion of this bug is one of the most popular when it comes to reporting bugs. Moreover, it still doesn’t work as it should. Despite all efforts, the flying trees still haven’t been improved.

It’s hard to say when the developers will finally deal with the bug causing specific elements to appear in places where they definitely shouldn’t be.