How many water variants are there in Minecraft? The Bedrock version has more than 50 of them.

Water is something Minecraft players can find in their worlds at every turn. Probably most fans are aware that the said liquid can have different colors, but what does it depend on and how many variants does it really have?

This information may surprise even more experienced players – especially when they look at the Bedrock version.

READ MORE
Finding diamonds with Lapis Lazuli in Minecraft. What instructions should you follow?

Water variants in each version of Minecraft

A player with the nickname Agreeable_Goober shared a graphic showing different colors of water, depending on the biome in which the liquid is located. More precisely, it is about the temperature that prevails in a given area. 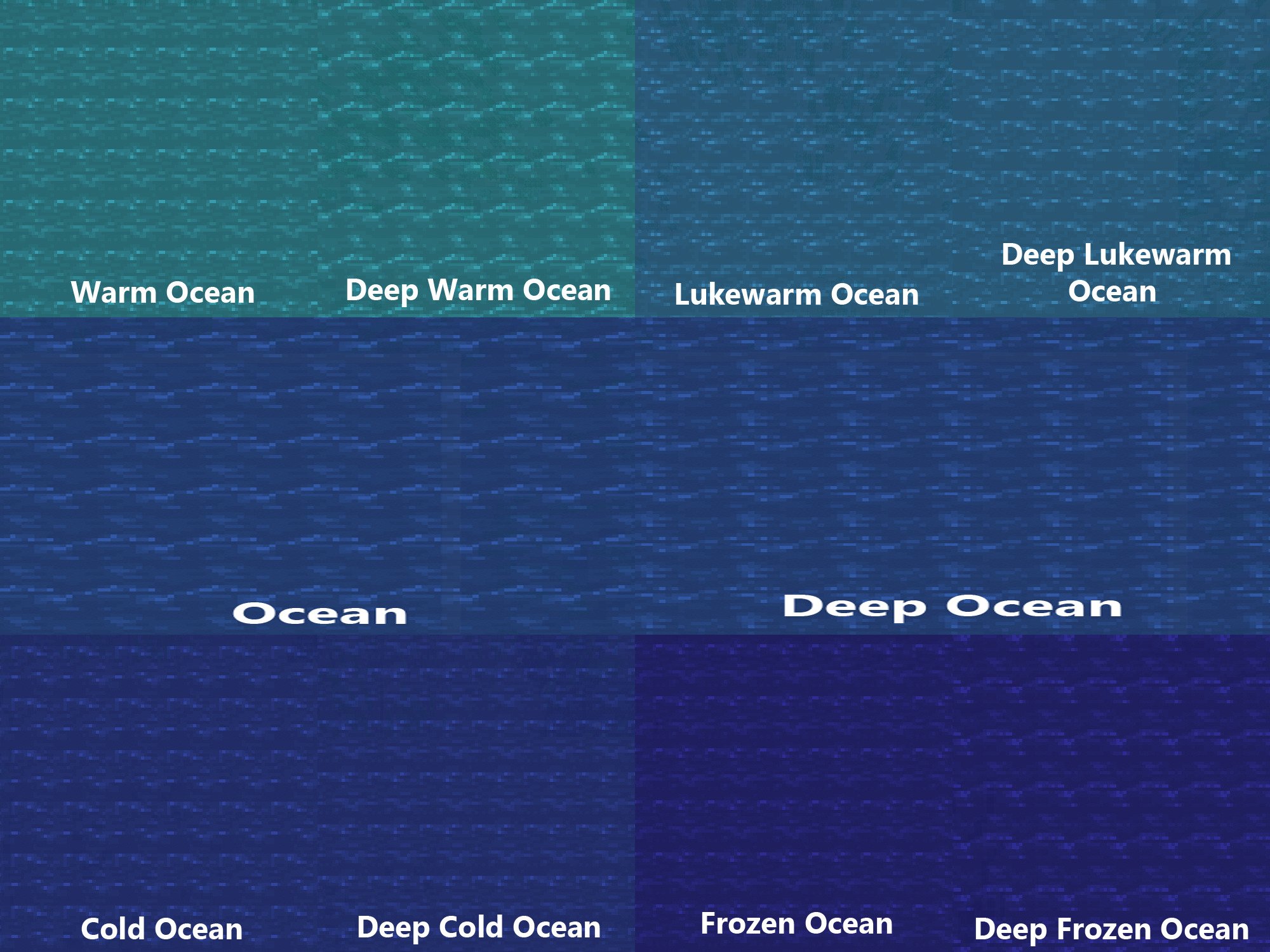 The darker the color means colder water. In addition to the variants shown above, there is also water in the swamps and the default one that appears everywhere else.

The situation looks much more interesting in the Bedrock version. There are over 50 variants there, and one of them is water defined even for the Nether world. 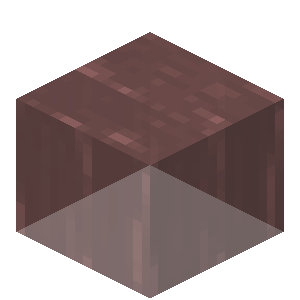 Nearly every biome from the Overworld has its own color here, and even though some of them have a hard time finding the difference, the color code is different.