You probably know those videos where people pay others to do different jobs for them. Well, in the case of MrBeast, it was about a house in Minecraft.

MrBeast is a popular YouTuber who spends huge amounts of money on his videos. For example, he buys the entire assortment of a store, or simply gives away money in his restaurant.

This time YouTuber decided to pay others for building him a house in Minecraft. It all started at $ 5 and went up to $ 16,000. How did it come out?

It was to be expected that the $ 5 house was not going to be spectacular. It is simply a house that anyone could build in a dozen or so minutes. 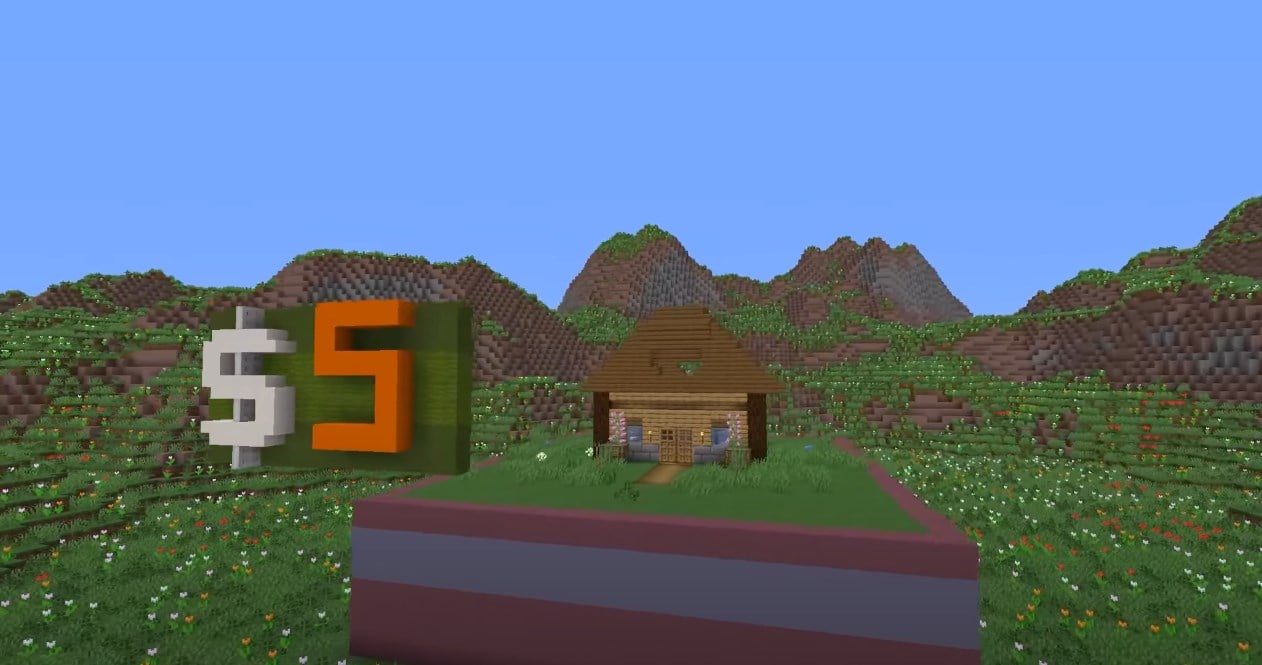 $ 25 is a more interesting building, which is actually probably worth that much. Its construction takes at least several dozen minutes. 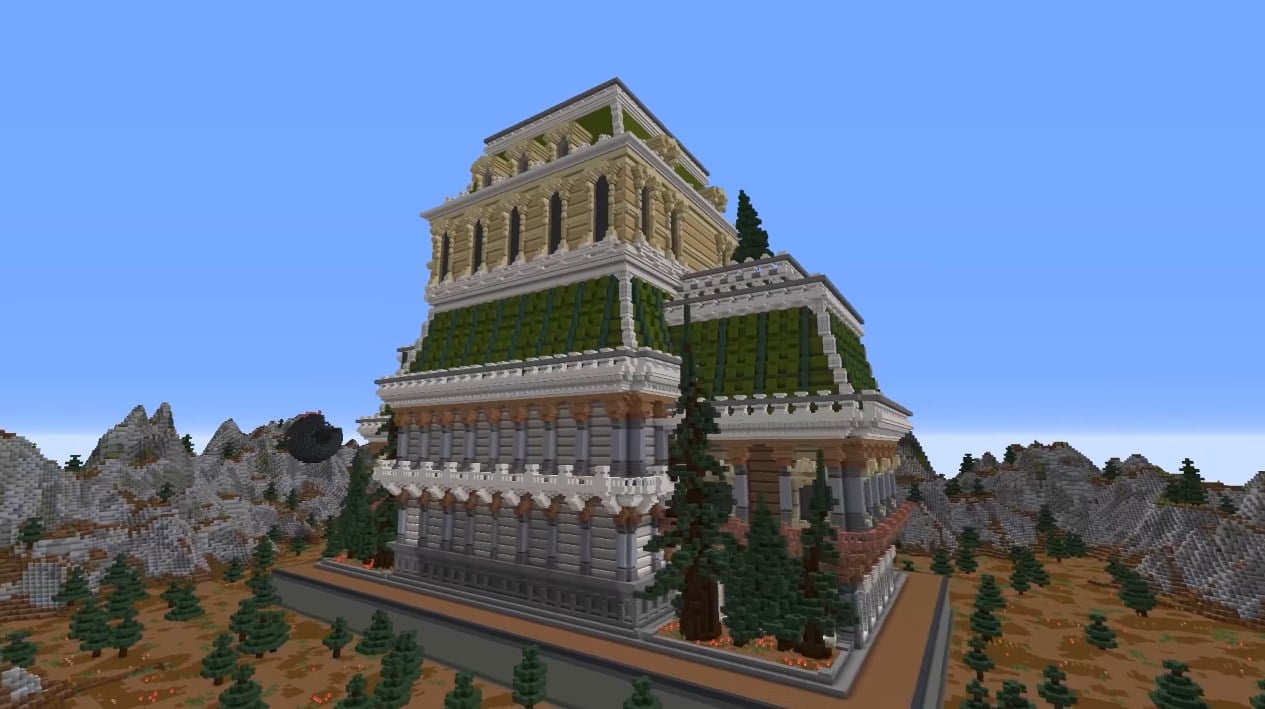 For a thousand dollars, you no longer get a building, but a whole village. In this case, inspired by the Middle Ages. 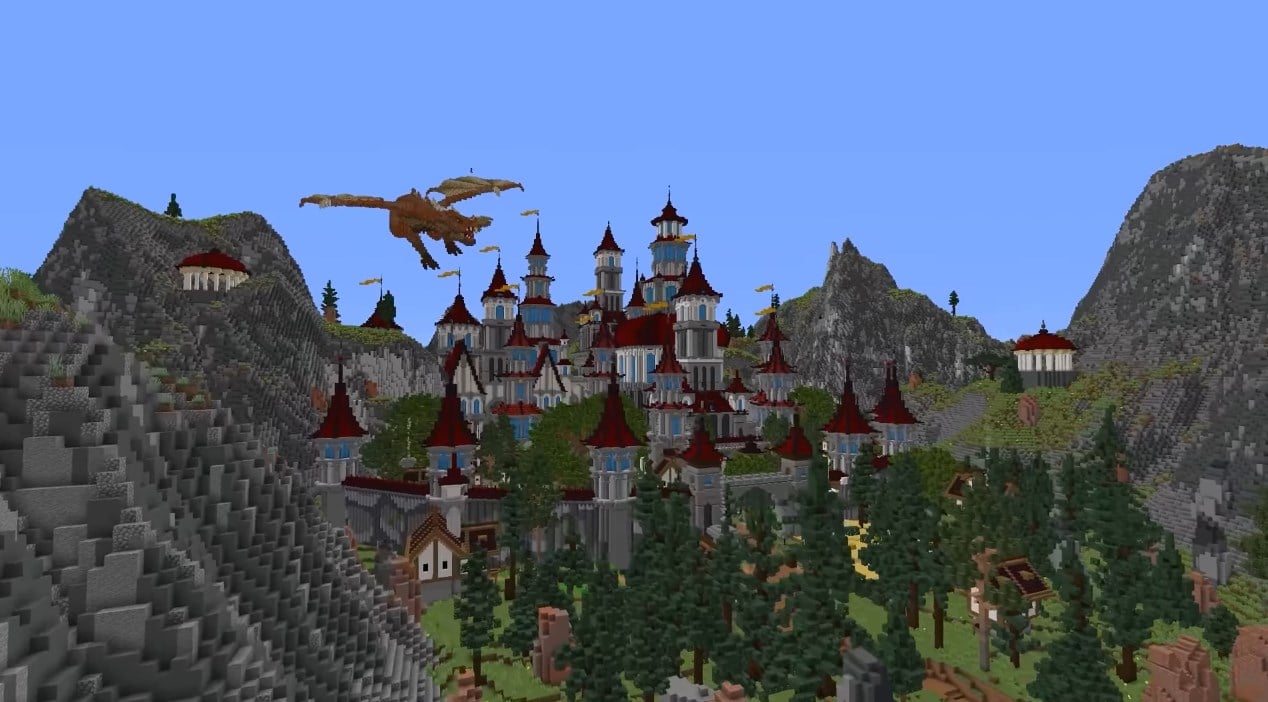 For 5,000, you get a village and a huge castle. Again, this is not a single building. 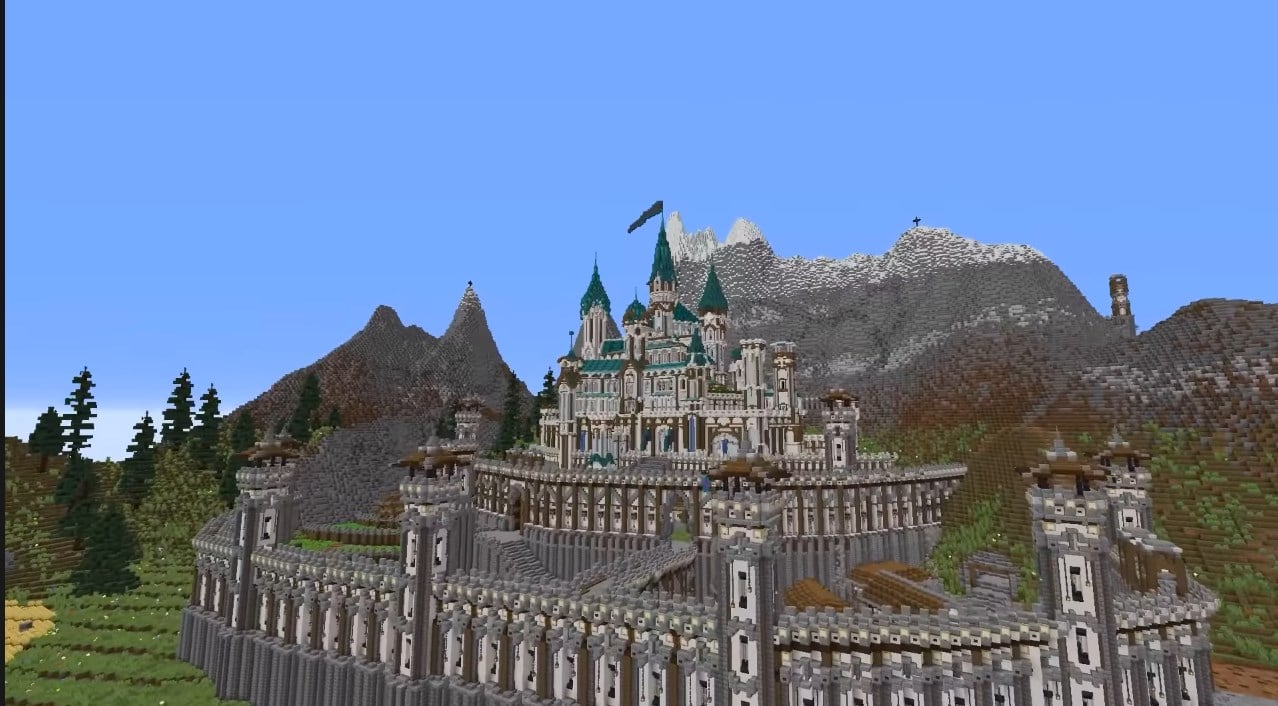 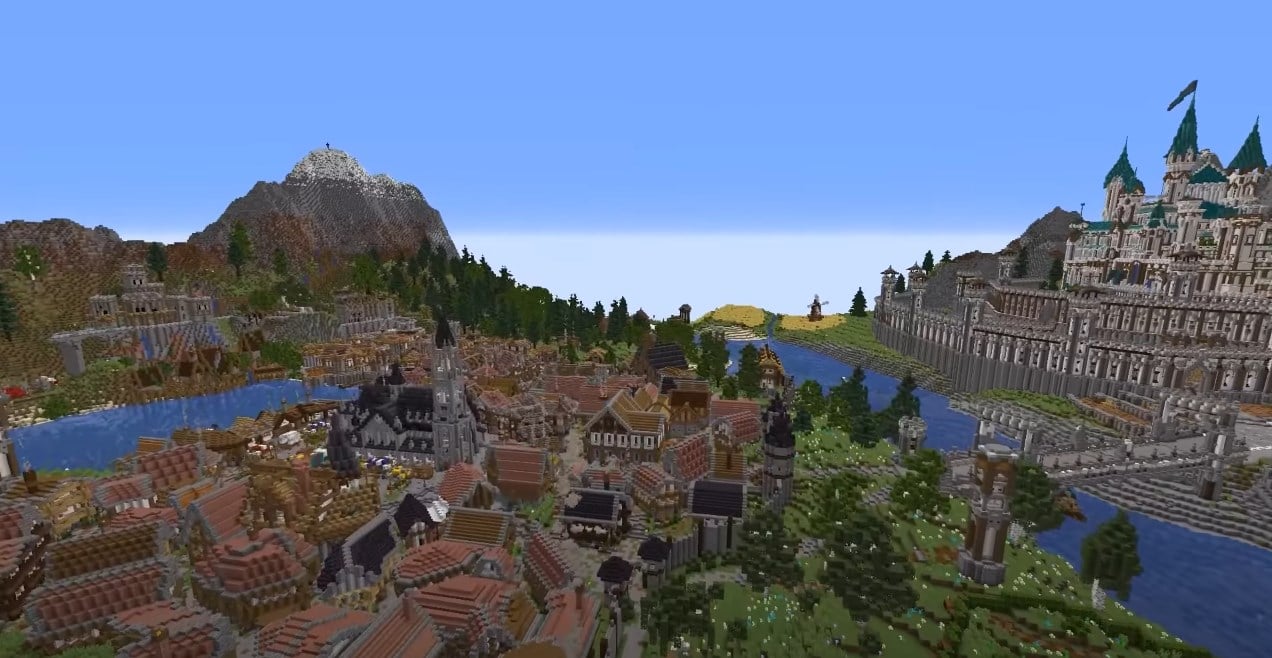 What does the job for which youtuber paid $ 16,000 look like? It is also a city, but with a different theme. There are really a lot of details here, including superheroes. 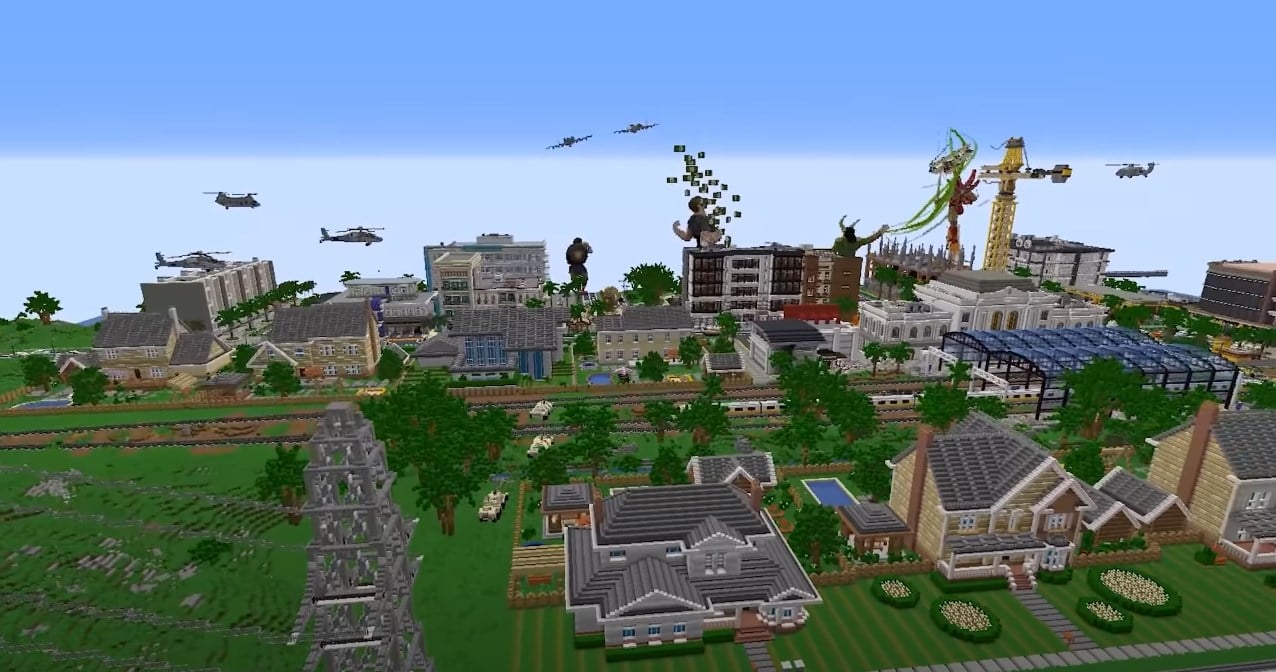 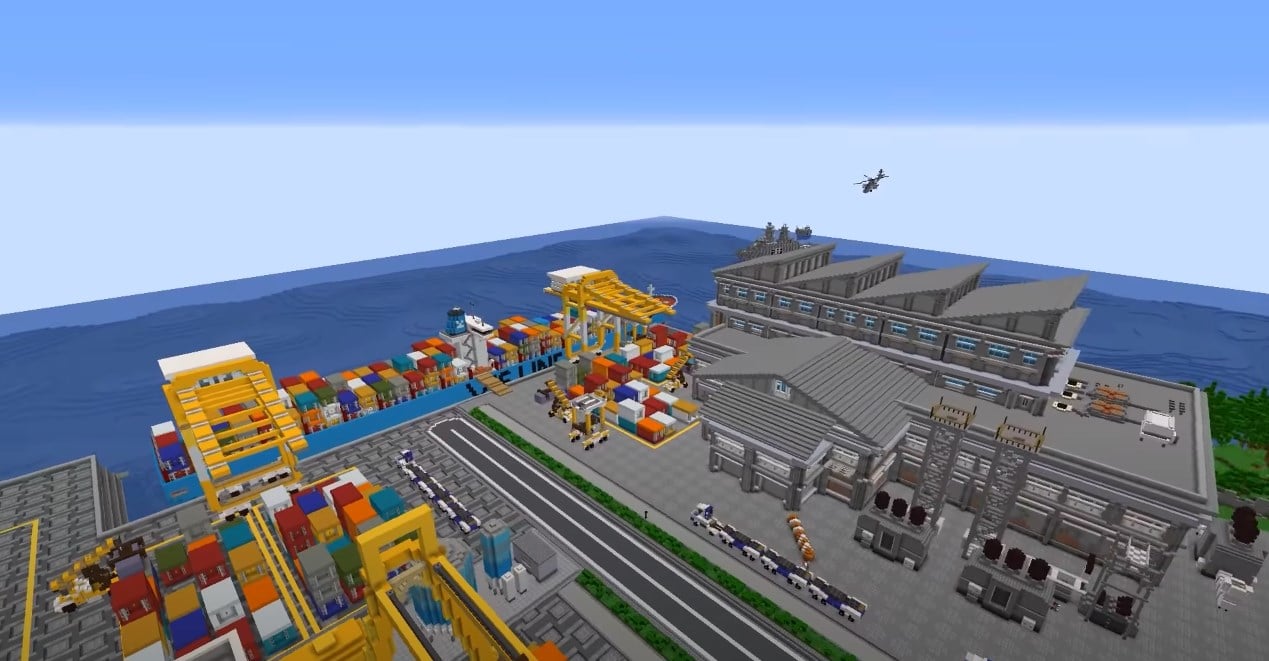 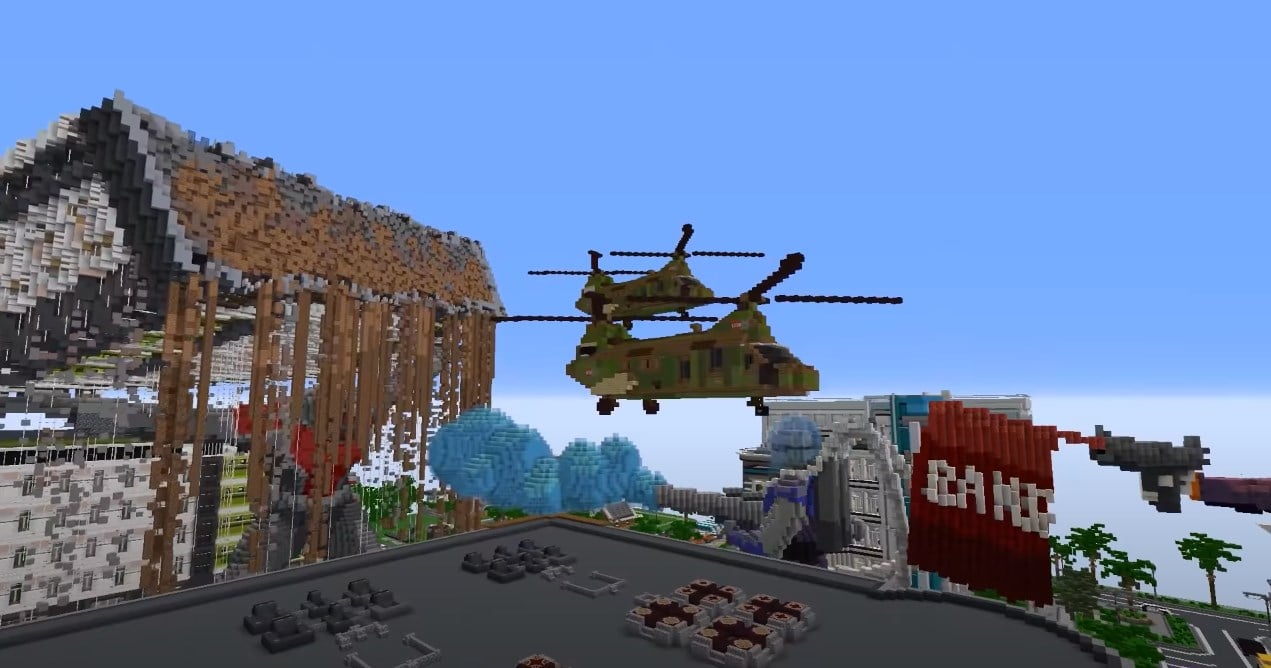 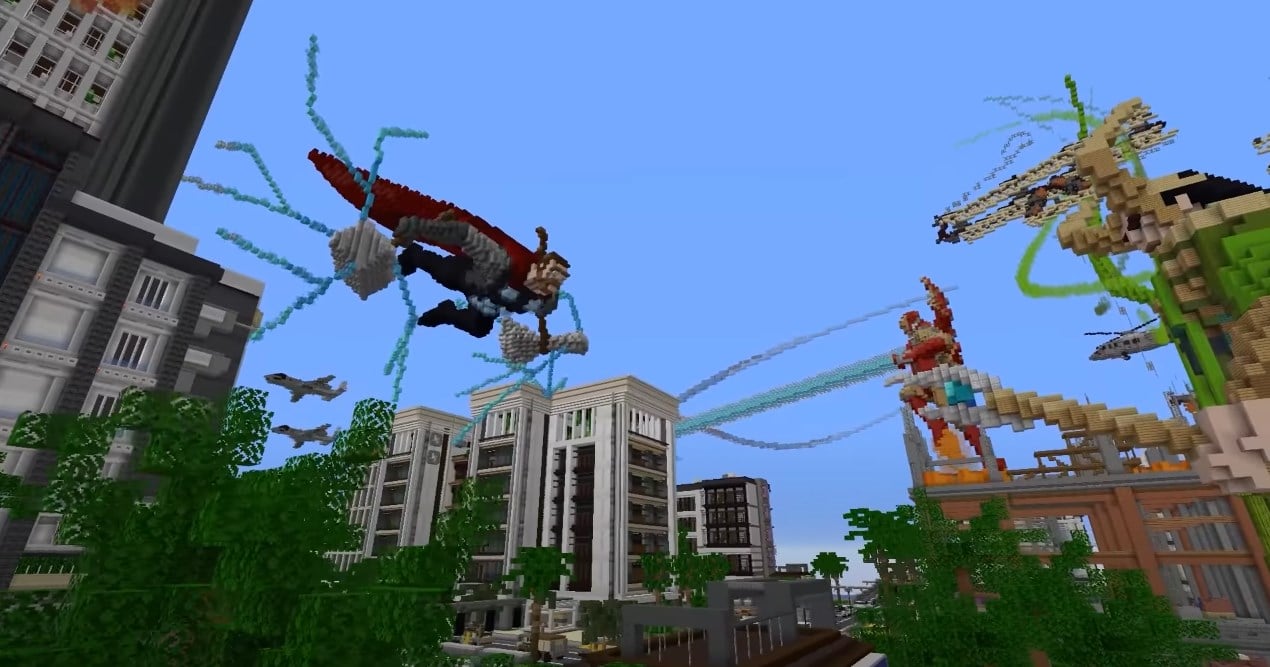 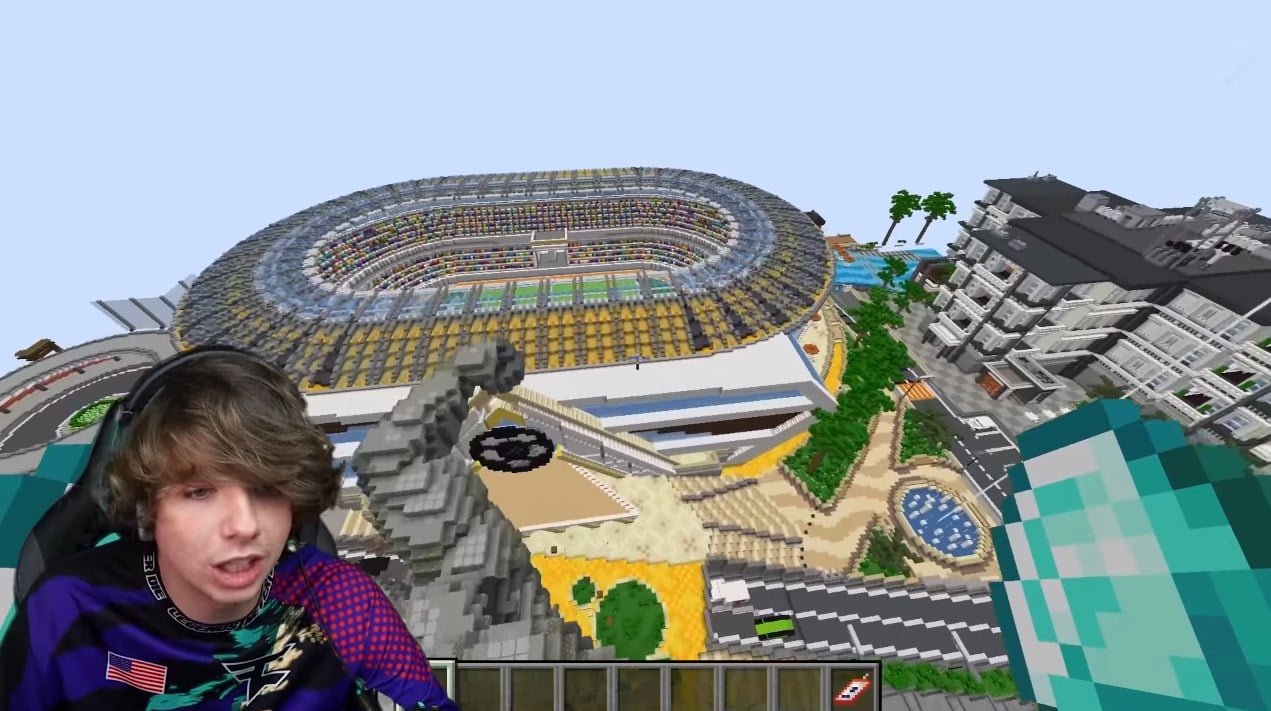 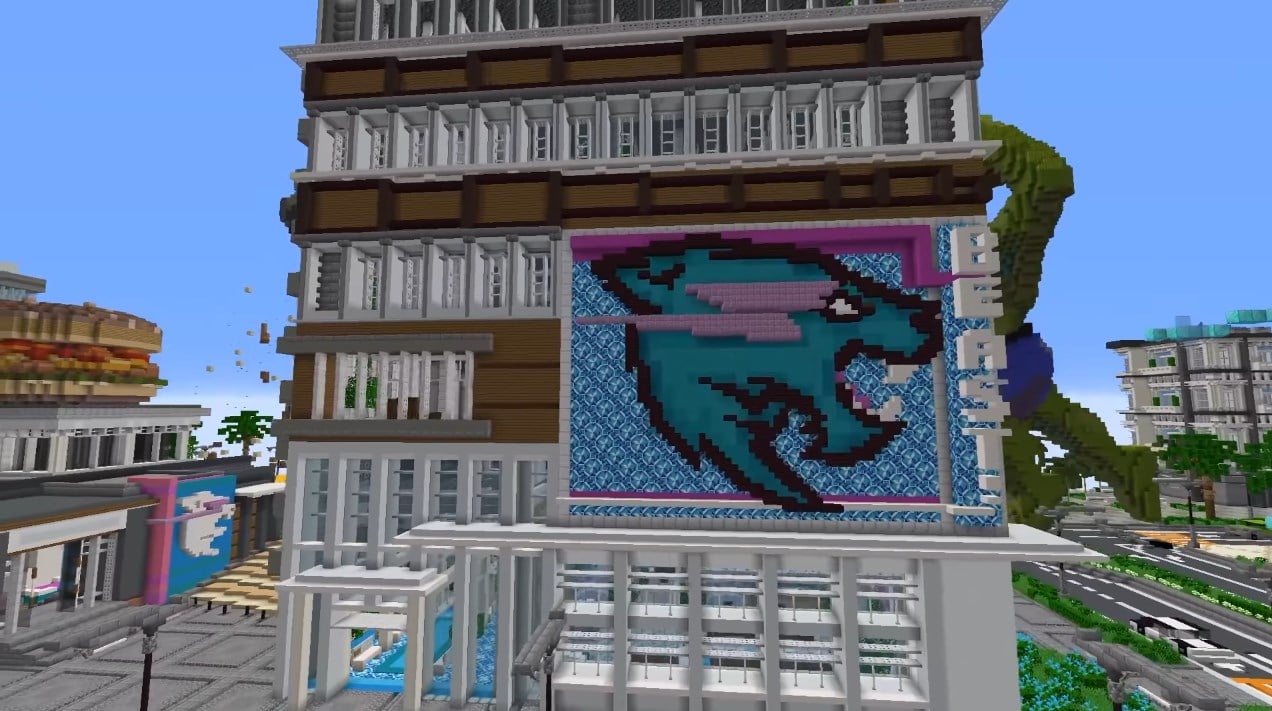 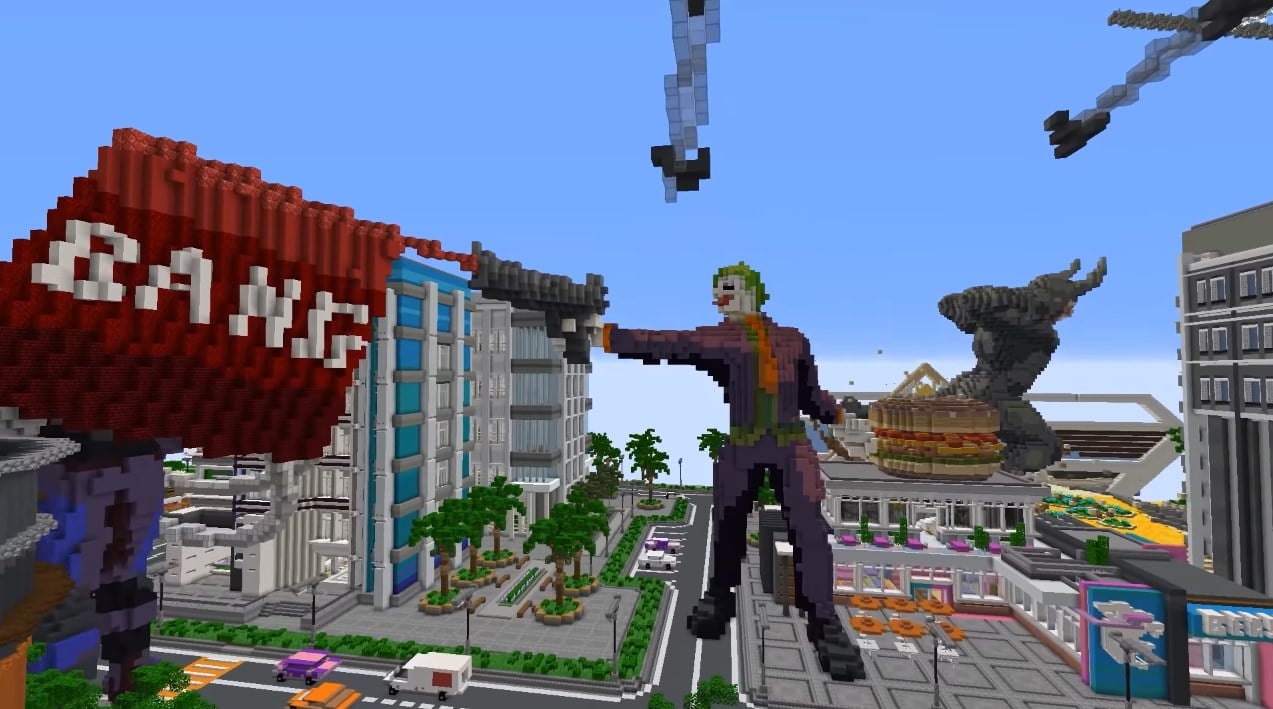 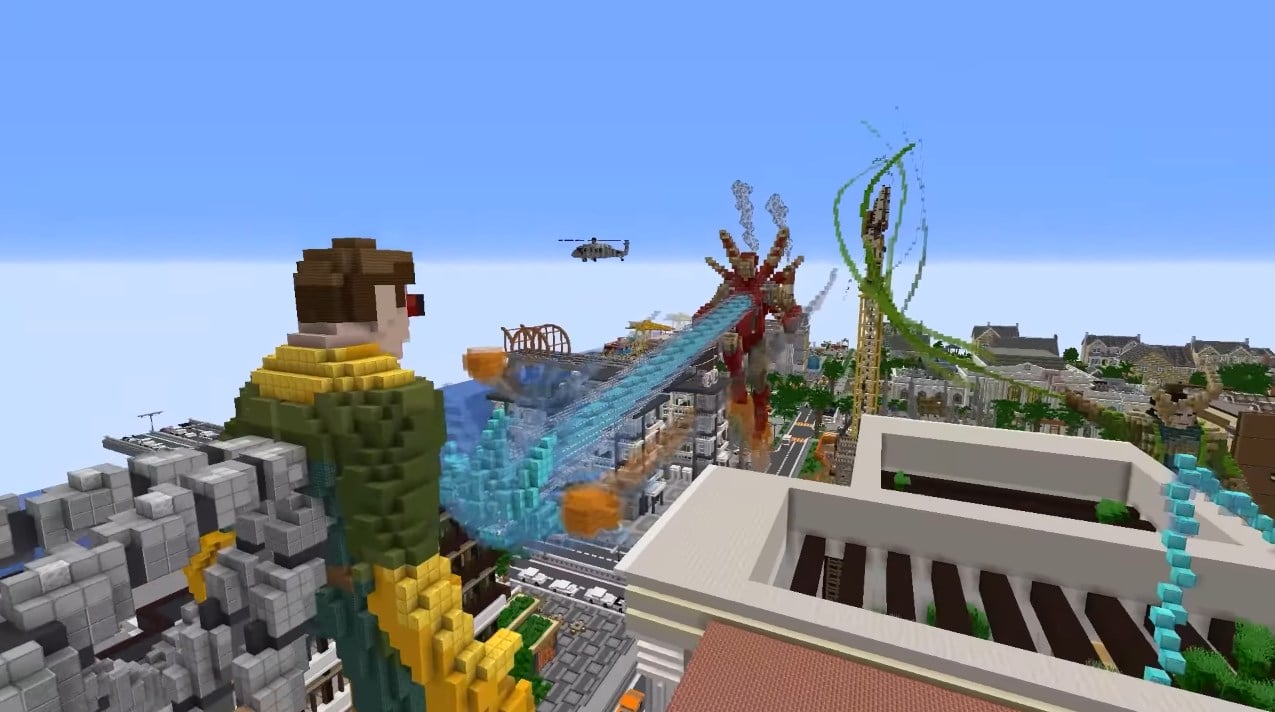 Was it worth it? Well, such maps can actually cost a fortune. On the other hand, YouTubers agreed that the most expensive job was not the most interesting one.