What’s new in Minecraft in the last snapshot?

Experimental snapshots have been made regularly in Minecraft for some time, in which players can watch the next news coming to Minecraft in the final version 1.18. At the moment, many test updates have already been made, including new biomes and a map generator, which allows for the formation of much larger caves and hills.

The update is relatively small, but the change that affected Elytra will certainly have an impact on how the exploration of the world will look in the final version 1.18. The lack of falling stamina will certainly tempt some players to climb to the top on their own, jump off it and start gliding. Fans, on the other hand, will certainly be more cautious about using rockets. 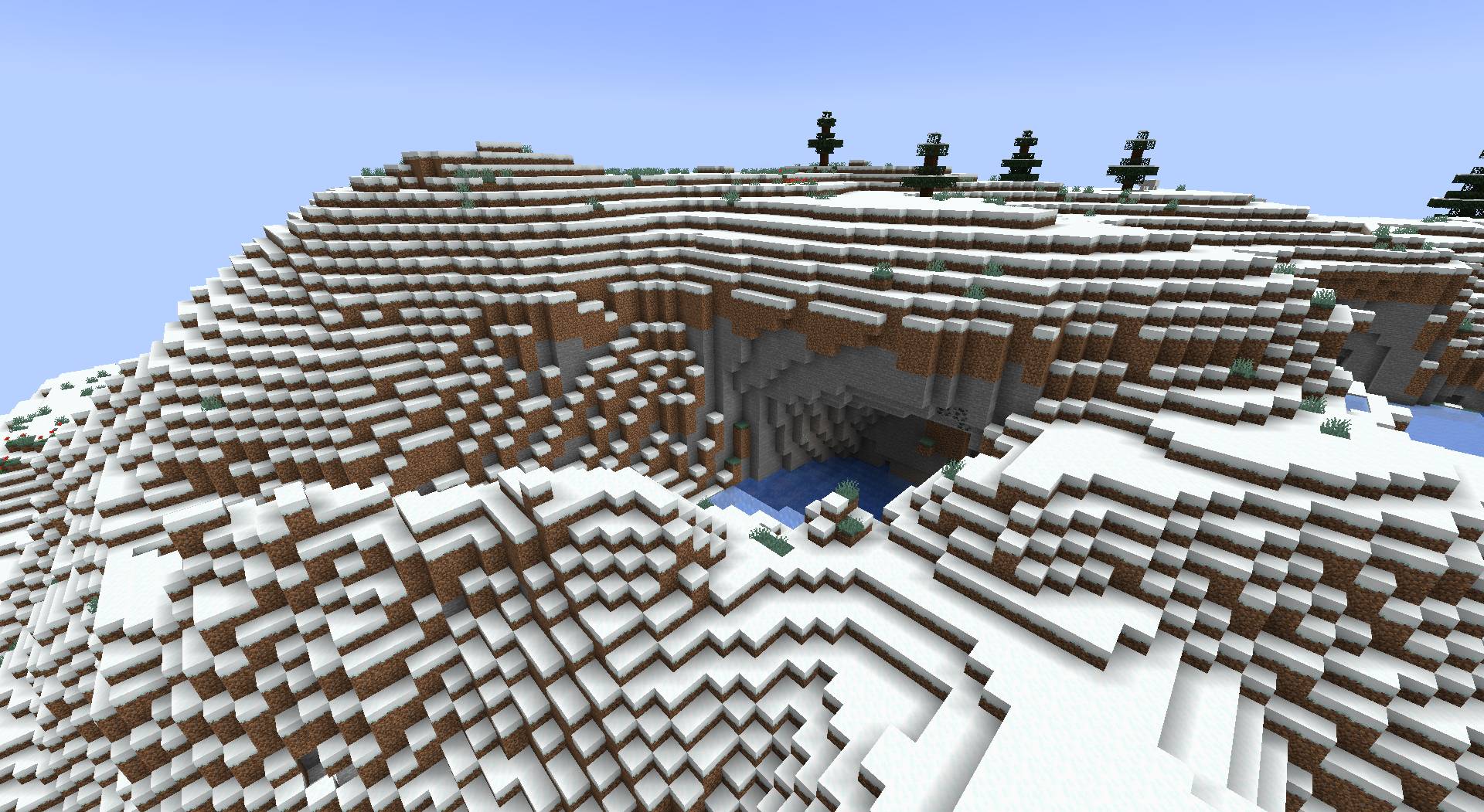